The University of California at Santa Barbara (UCSB) is grappling with cheating and low English speaking skills as the school accepts an influx of Chinese students.

The fall enrollment of Chinese students at UCSB was 2,173 students in 2017, the Los Angeles Times reported Thursday. This is up from 127 students in 2008.

The acceptance of Chinese students, however, has caused concerns surrounding cheating and speaking abilities. (RELATED: California Schools Dominate In Bringing In Money From Rejected Applications)

One Chinese student was suspended after plagiarizing from sources that were more than half a century old, according to history professor Paul Spickard. UCSB faculty were told a few years ago that Chinese students made up one-third of plagiarism cases at the school, even though the group makes up 6 percent of the student body population.

“We have a lot of pressure to pay tuition, so some families want the student to graduate earlier, in two or three years,” senior Daniel Wang from Beijing said, LA Times reported. “I think that’s why they end up cheating — they don’t want a bad grade.” 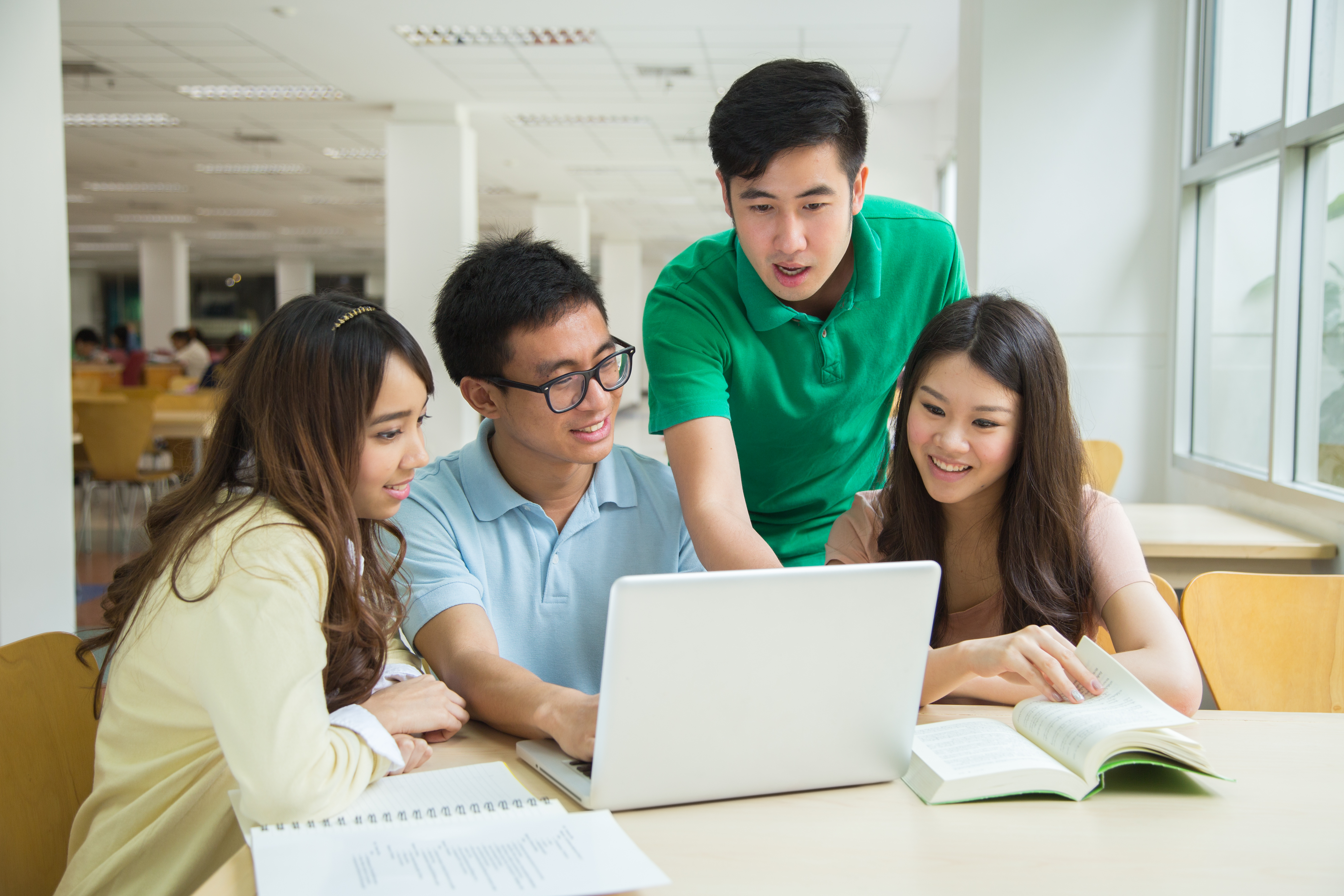 Many of the Chinese students cannot speak English at the college-level, even though many graduate at rates equivalent to California students, according to the LA Times.

Art professor Kip Fulbeck noticed the issue after guest lecturing on Japanese tattooing and mixed-race identities known as “hapa” in a fellow professor’s class, according to the LA Times. One of the questions asked the origin of the work “hapa” and how it’s used. One of the Chinese students simply wrote “tattoo.”

Admissions director Lisa Przekop said UCSB began recruiting students from other countries in 2011 to increase diversity, the LA Times reported. Foreign students pay higher tuitions than those in California and the money has helped with some of the monetary lost due to the 2008 recession.

“If you’re going to take their money, you have to help them,” Fulbeck said, according to the LA Times.

President Trump’s administration restricted the length of visas given to Chinese citizens to protect America’s intellectual property in May. The change affected Chinese graduate students who will be given one-year visas if they are studying certain STEM fields like robotics or aviation.

UCSB did not immediately respond to The Daily Caller News Foundation’s request for comment.