The annual holiday party hosted by the White House for media has been canceled by President Trump.

The president threw the media Christmas party last year but did not mingle as much with the press as his predecessors. 2018 has seen the White House reach new levels of tension with the press.

Earlier this fall, the White House revoked CNN’s Jim Acosta press credentials after a confrontation with an intern attempting to move the mic to another reporter. The press shop was forced to issue new rules for conduct for reporters at the White House in response. (RELATED: First Lady Makes A Little Girl’s Christmas Dream Come True) 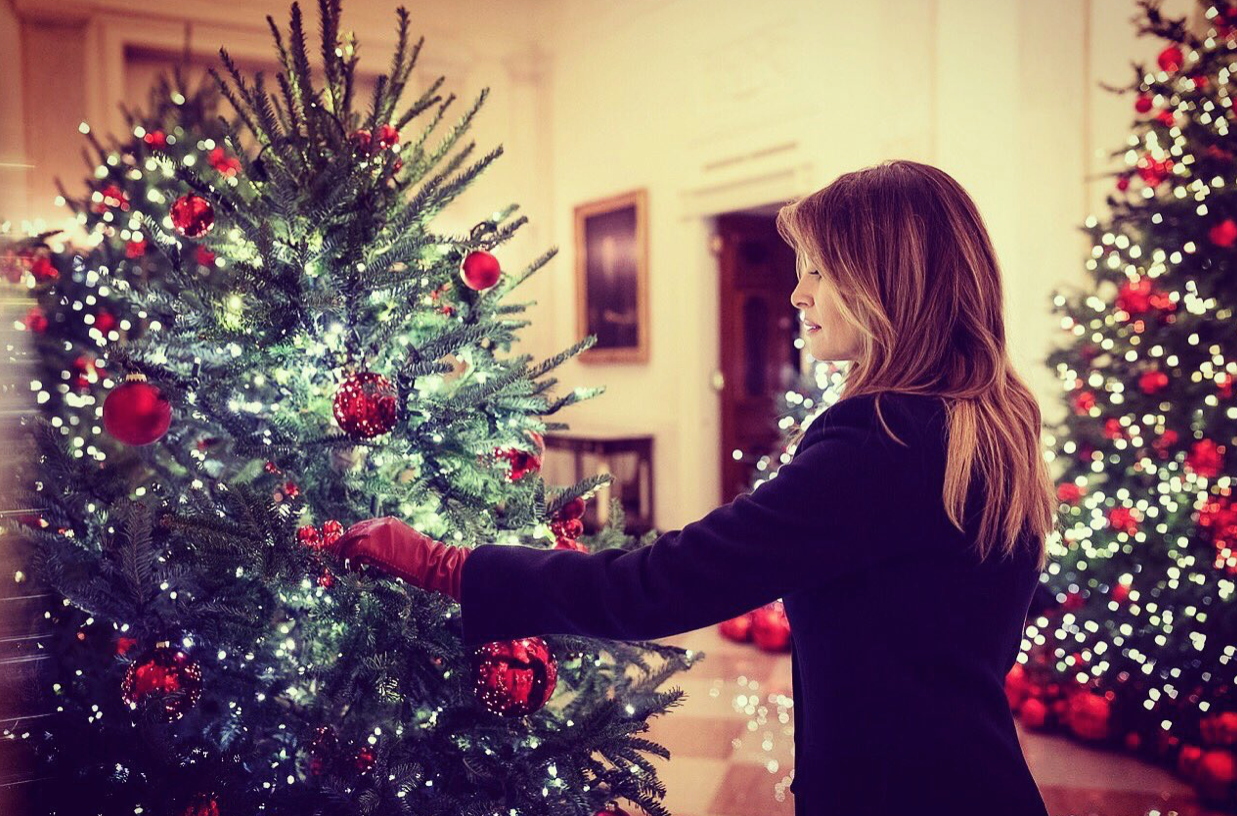 According to the Fox News report, the White House is indeed canceling the tradition due to the president’s contentious relationship with the press:

The annual Christmas-season gathering was a significant perk for those covering the White House, as well as other Washington reporters, anchors and commentators, and New York media executives would regularly fly in for the occasion. At its peak, the invitation-only soirees grew so large that there were two back-to-back events, one for broadcast outlets and one for print organizations.

…The White House made no announcement that it was dropping the press party. The president and first lady threw such a gathering last December but did not pose for pictures. Trump made a brief appearance with his wife and offered a few welcoming remarks.