The announcement came Thursday and was part of a broader effort by YouTube, a subsidiary of Google, to inform the public on how its community guidelines are enforced.

“Finding all violative content on YouTube is an immense challenge, but we see this as one of our core responsibilities and are focused on continuously working towards removing this content before it is widely viewed,” YouTube said in its press release. 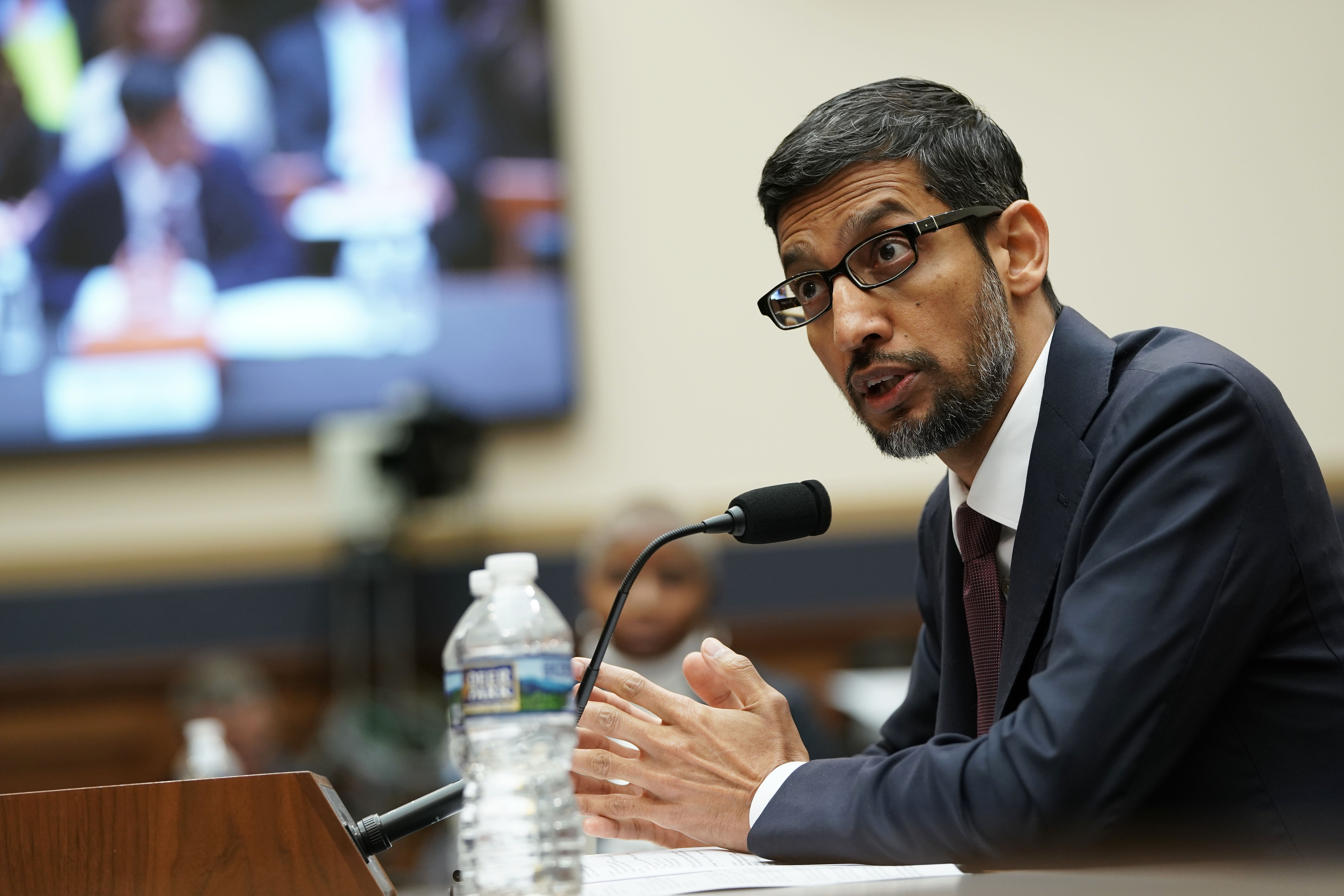 Eighty-one percent of the removed videos were detected by artificial intelligence and mostly included “spam or adult content,” according to the platform. A majority of the videos removed had never received a single view. (RELATED: Gavin McInnes Banned From YouTube)

The company also said it removed 224 million comments from videos, of which a majority were spam and “represents a fraction of the billions of comments posted on YouTube each quarter.”

“We are committed to making sure that YouTube remains a vibrant community, where creativity flourishes, independent creators make their living, and people connect worldwide over shared passions and interests,” YouTube said.