The U.S. Coast Guard is searching for a cruise line passenger who fell overboard Friday near the Florida Gulf Coast.

The missing man fell overboard roughly 35 miles south of the Florida Keys, CNN reported. The man, whose name has not been released, is reported to be 26 years old.

The man fell off a Carnival Victory cruise ship Friday while it was on its return from Western Europe, the Miami Herald reported. The cruise was four days in length and was returning to Miami.

Over 2,700 passengers were aboard the ship, according to the Herald.

The Coast Guard sent a ship, helicopter and plane to search for the lost man around 9:30 a.m. shortly after he fell overboard, according to the Herald. (RELATED: Chinese Tourist Tries Jumping Off Cruise Ship After Dropping Phone In Ocean)

“All appropriate authorities, including the United States Coast Guard, were notified, and the ship has joined in the search and rescue efforts,” Carnival Cruise Line spokesman Vance Gulliksen said in a statement.

The cruise liner resumed its route to Miami, Gulliksen said. 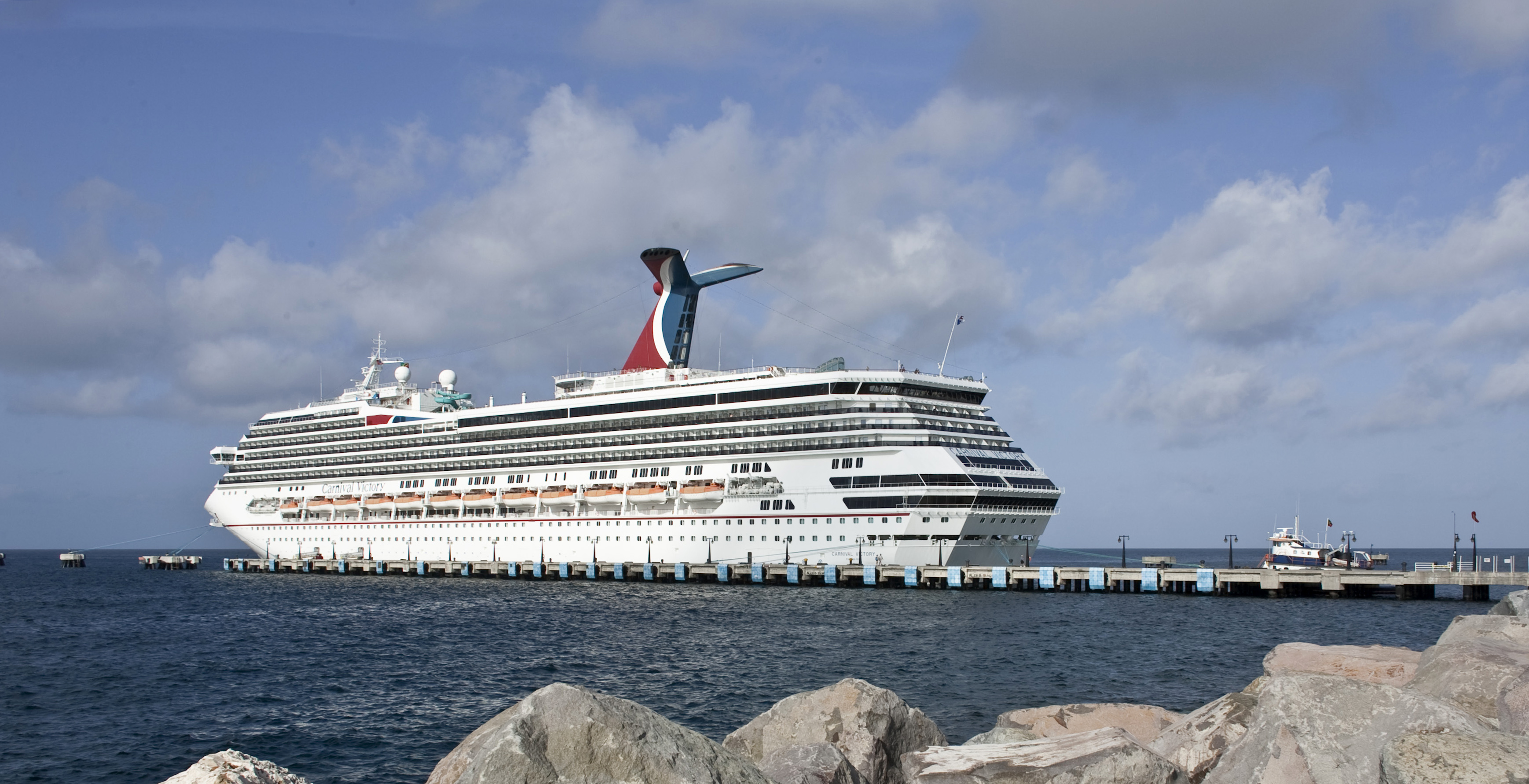 Tourists arrive on board the Carnival Victory cruise ship at the port known as Port Zante in Basseterre on June 13, 2009. FINANCIAL/CARIBBEAN REUTERS/Eduardo Munoz

The man is the third person to go missing from a cruise ship in less than a month.

A 69-year-old Dutch woman fell off cruise ship “MSC Preziosa” on Dec. 8. Authorities called off the search for her body Friday.

A crew member from the Royal Caribbean’s Adventure of the Seas disappeared from the ship at a port in Cozumel, Mexico, on Nov. 22, the Herald reported in a separate article. Mexican authorities have searched for the 27-year-old British national, but he has not been found.