Dennis Quaid said criticism about the popular Christmas song “Baby, It’s Cold Outside” is “going a little far,” and that the song is “kind of innocent.”

“It’s kind of innocent, really. It was written in the 40s and there’s nothing predatory about it,” the 64-year-old actor shared with Fox News Thursday. (RELATED: Melania Trump Dazzles With White House Christmas Decorations) 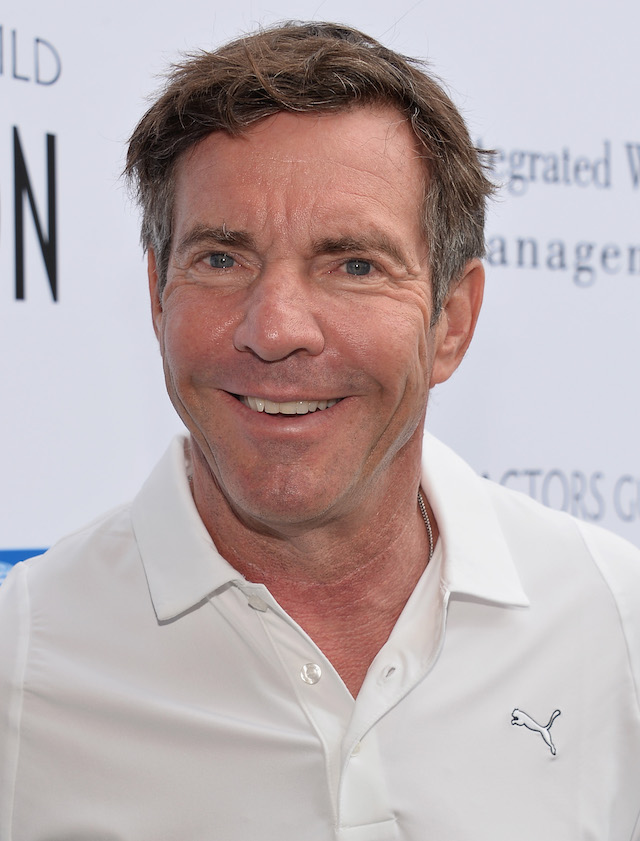 “It’s sort of just the relationship between men and women, you know,” he added. ” … It’s sort of a dance and courtship — that’s what that song, to me, is about — at Christmas season.”

His comments come on the heels of outrage once again this year from people who think the 1944 song, written by written by Frank Loesser, is problematic and about non-consensual sex.

Part of the lyrics read, “I really can’t stay,” the female sings, while the man replies, “But baby, it’s cold outside.”

“Say, what’s in this drink?” she adds in another line, along with other lines in which she sings, “The answer is no,” and, “I’ve gotta get home.”

Dean Martin, who famously sang the song, has a daughter who said she was “absolutely flabbergasted” by the backlash, adding that it’s not offensive.

“There’s nothing bad about that song. And it just breaks my heart and I know my dad would be going insane right now … He would say, what’s the matter with you? You know, get over it. It’s just a fun song,” Deana Martin explained when she appeared on “Fox & Friends” earlier this week.

“I was absolutely flabbergasted,” she added. “It’s just insane. When I heard it and I said, this can’t possibly be. You know, it’s a sweet, flirty, fun, holiday song that, well — it’s been around for 50 years.”