Democratic Massachusetts Sen. Elizabeth Warren admitted on Friday that she is not a person of color, despite recently seeking to prove that she has Native American ancestry.

But during a commencement address at Morgan State University in Baltimore, Maryland, on Friday, Warren made clear that she does not consider herself a person of color.

“I’m not a person of color. And I haven’t lived your life or experienced anything like the subtle prejudice, or more overt harm, that you may have experienced just because of the color of your skin,” Warren admitted. 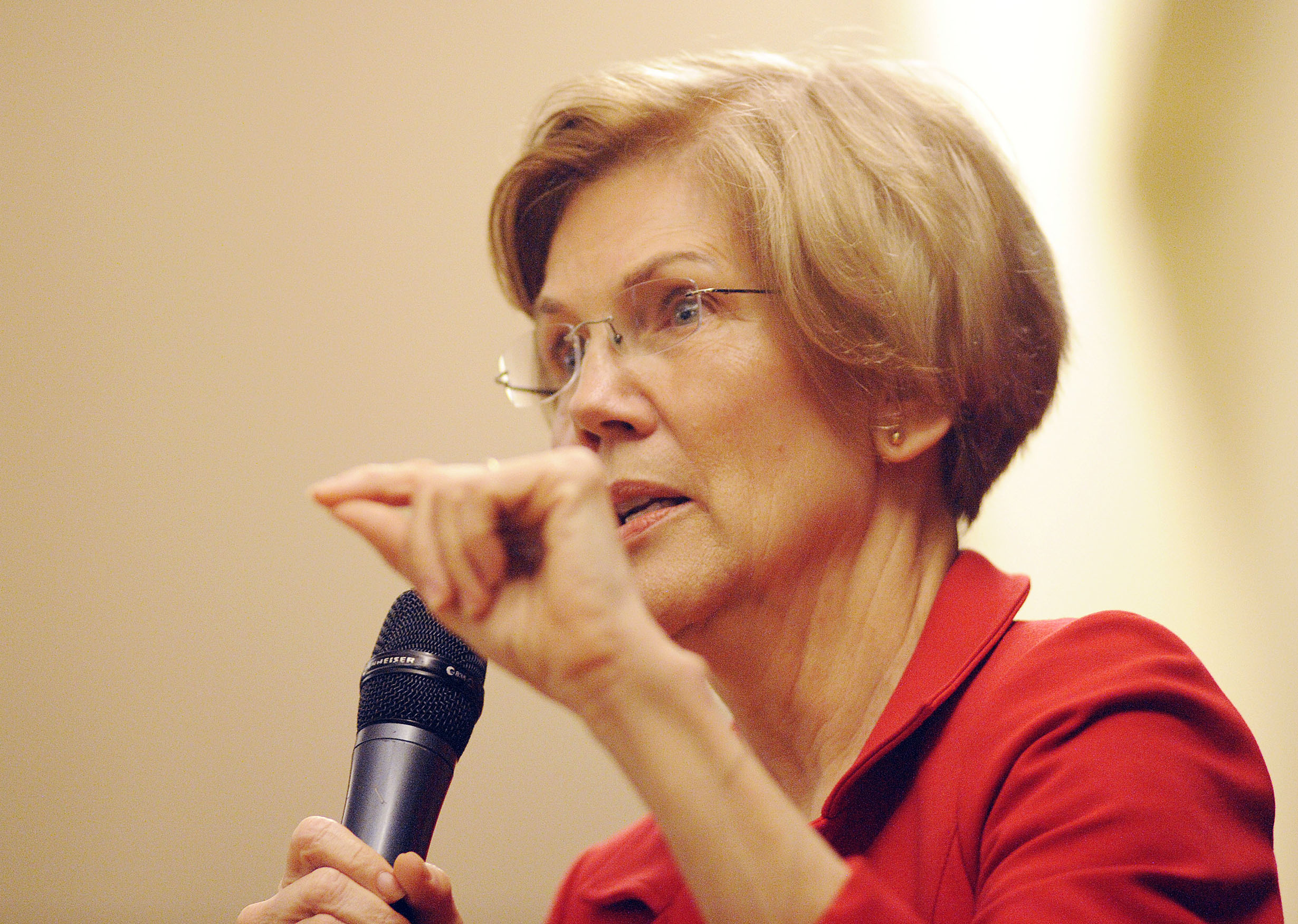 Warren’s attempt to prove that she had Native American ancestors was condemned by minority leaders, including the Cherokee Nation, who called her use of a DNA test “inappropriate.”

“A DNA test is useless to determine tribal citizenship,” the Cherokee Nation said in a statement. “Sovereign tribal nations set their own legal requirements for citizenship, and while DNA tests can be used to determine lineage, such as paternity to an individual, it is not evidence for tribal affiliation.”

Warren has been identified as a minority and a person of color multiple times in her past, including in her professional career. A 1997 Fordham Law Review article, for example, identified Warren as Harvard Law School’s “first woman of color.” (RELATED: Harvard Law School Once Touted Liz Warren As Native American Professor)

Warren later admitted that she had listed herself as a minority in an Association of American Law Schools directory from 1986-1994, but claimed she was not using it to advance her career or employment options.