The Department of the Interior closed a record-smashing offshore wind energy auction, showcasing what the Trump administration says is its fidelity toward renewable energy.

The Interior Department revealed in a joint announcement Friday with the Bureau of Ocean Energy Management what is being hailed as the country’s biggest competitive lease sale for renewable energy off federal waters. Three different energy companies posted provisional winning bids, with each offering $135,000. The total adds up to a record-breaking $405 million.

The previous record for a single lease bid took place during a New York auction in December 2016 — which was set at $42.5 million.

“To anyone who doubted that our ambitious vision for energy dominance would not include renewables, today we put that rumor to rest,” Secretary of the Interior Ryan Zinke said in a statement Friday. “With bold leadership, faster, streamlined environmental reviews, and a lot of hard work with our states and fishermen, we’ve given the wind industry the confidence to think and bid big.”

Eleven different companies participated in the auction, reflecting a surge in interest in the U.S. offshore wind energy market.

Following a lengthy regulatory process and government approval, the eventual lessee will have 33 years to construct and operate an offshore wind farm. 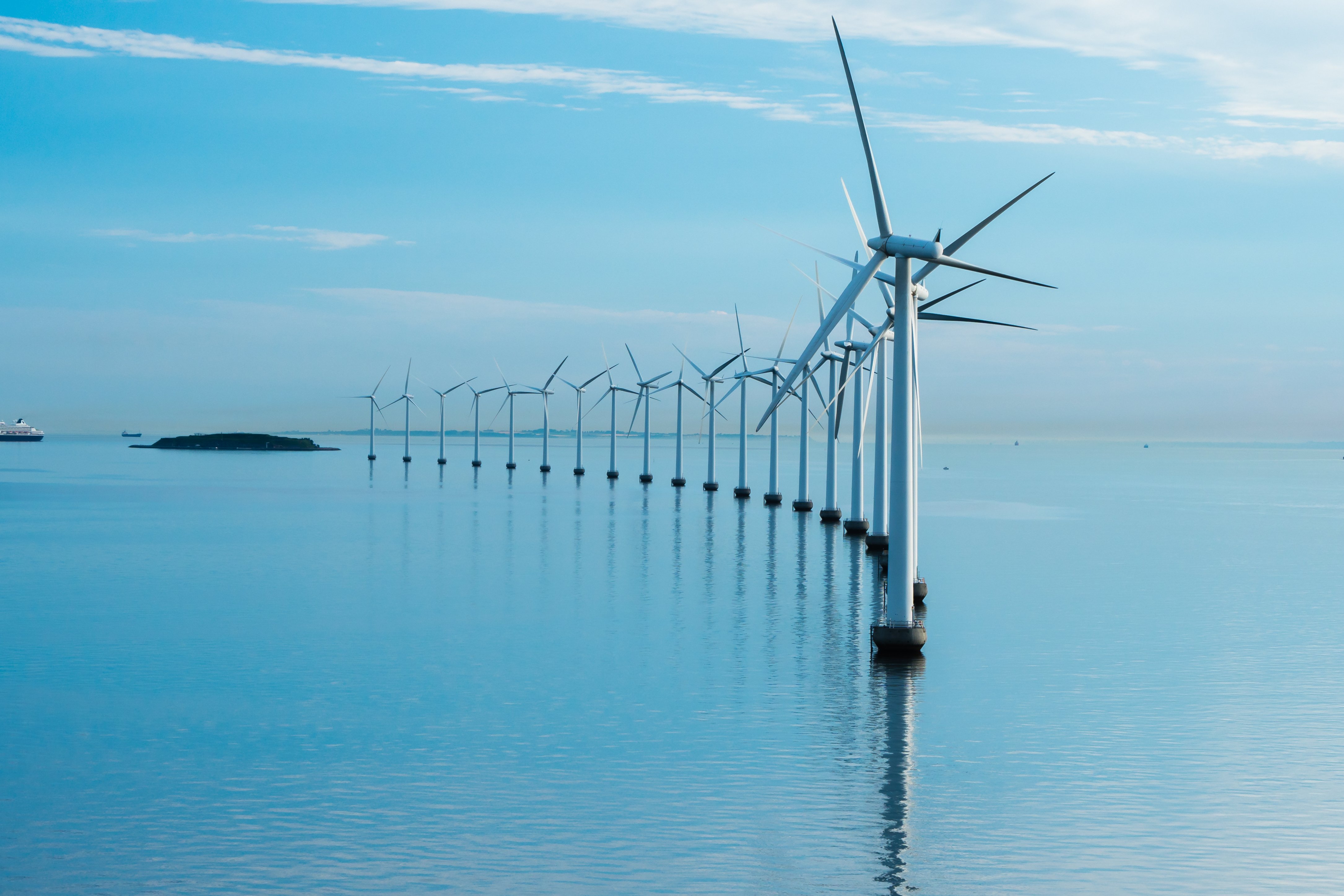 The Department of the Interior closed a record-smashing offshore wind energy auction. Shutterstock

The White House is hailing the auction as an example of how renewable energy is actually viewed among the administration. President Donald Trump has been a notable supporter of the fossil fuels industry, embarking on an ambitious rollback of Obama-era environmental regulations meant to unshackle the country’s faltering coal plants. However, per Zinke’s statement Friday, the administration’s affection for coal does not mean it dislikes renewables. (RELATED: Trump Signs Legislation To Clean Up Millions Of Tons Of Garbage From The World’s Oceans)

This isn’t the first time Zinke has touted his support for wind energy. The Interior secretary headlined a wind energy conference in October, telling audience members at the time that it was his “job is to make sure the government is a partner with you. And I’m bullish on wind.”

Audience members made up of wind energy executives shouted down an environmental protester who interrupted Zinke’s speech and told him to “get a job.”