Failed Democratic congressional candidate Jon Ossoff announced Thursday that he is considering running for the U.S. Senate seat in the state of Georgia in 2020.

During a town hall meeting in rural northeast Georgia, Ossoff said he is mulling over a second run for political office, and this time he is considering a challenge to Republican Sen. David Perdue when his current term expires, reported The Atlanta Journal Constitution.

The town hall, which attracted roughly 100 people, was held in deep-red Habersham County — the choice of venue was reportedly meant to act as a barometer of Ossoff’s appeal to an unfamiliar crowd. (RELATED: Stacey Abrams Wants To Run For Office, She’s Just Not Sure Which Position)

Ossoff notably lost his bid for Georgia’s 6th Congressional District to Republican Rep. Karen Handel in the special election to replace former Rep. Tom Price. Price vacated the seat after he was nominated to the role of secretary of Health and Human Services under President Donald Trump. The special election set the record for the most expensive House race of all time, with under $50 million spent, according to Open Secrets.

Ossoff, who gained national attention during the 2017 special election, used his political infrastructure and fundraising lists to help Abrams, and other down-ticket Democratic candidates, during her unsuccessful run for governor in November. 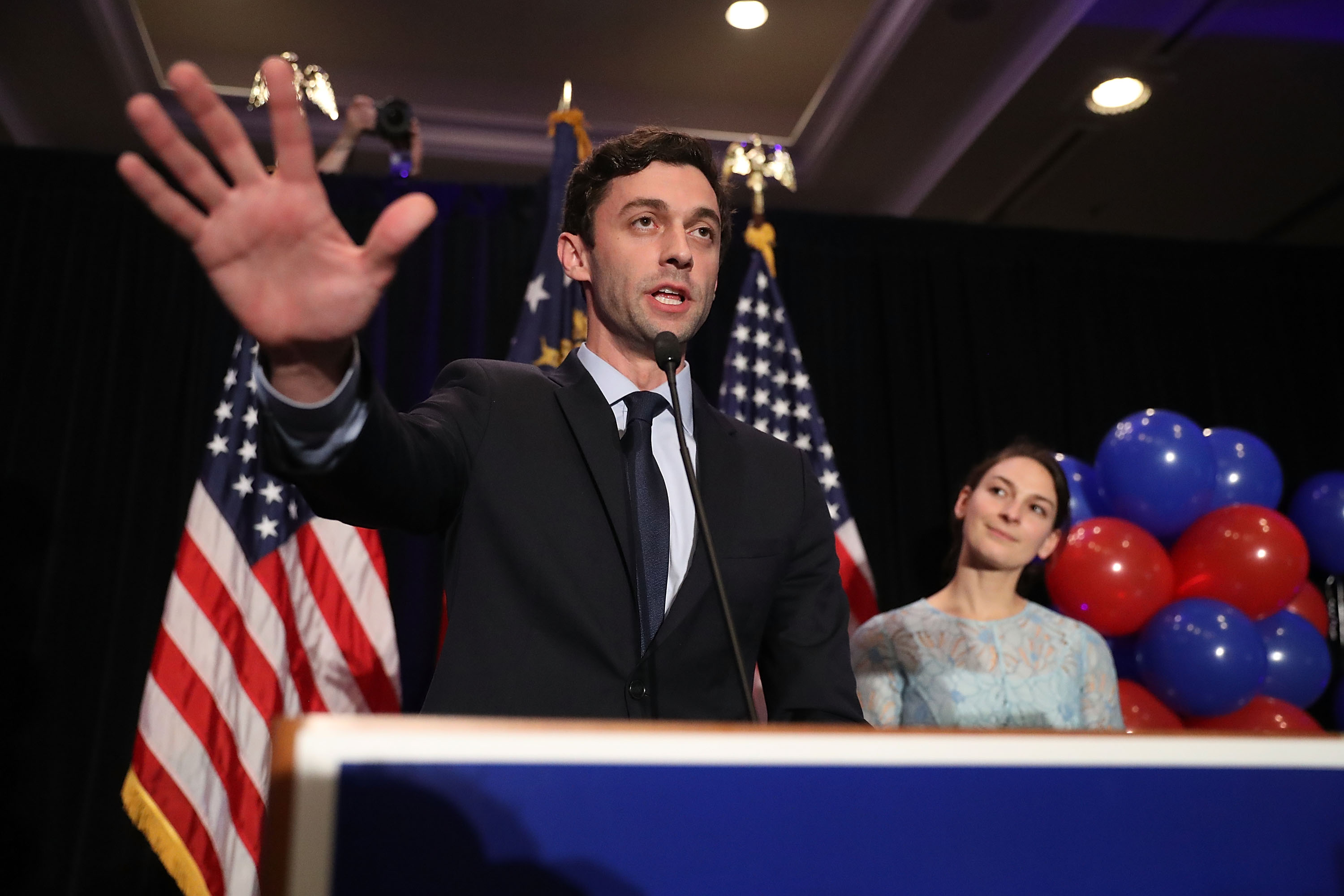 Abrams acknowledged after her defeat to Republican Gov.-elect Brian Kemp that she has her eyes set on advancing her political career. She’s considering a number of options, which include a second run for governor in 2024 and a run for Senate against Perdue in 2020. (RELATED: Stacey Abrams’ ‘Voter Suppression’ Lawsuit Attacks Legislation She Sponsored)

“I am thinking about both [a senate and gubernatorial run],” Abrams said while attending a donor conference in California on Dec. 3. “Georgia is my state. The changes I talked about in this campaign remain changes I believe are necessary for our state to continue to progress, to serve the entirety of our state, and that the issues that I raise remain urgent and important.”