Despite protests at the state Capitol, state Republican lawmakers passed legislation Wednesday that could reduce the powers of both the incoming governor and incoming attorney general, reported NBC News.

“Despite all the hype and hysteria out there, these bills do nothing to fundamentally diminish executive authority,” Walker said in a statement Friday, according to CNN. “The bottom line is the new governor will continue to be one of the most powerful chief executives in the country.”

“My criteria when evaluating these bills were simple: Do they improve transparency? Do they increase accountability? Do they affirm stability? And do they protect the taxpayers? The answer is yes,” Walker continued. (RELATED: Wisconsin Passes Legislation To Limit Governmental Authority)

One of the changes included in the legislation requires the state legislature to give permission to the executive branch to change or waive aspects of public assistance programs, reported CNN. That could make it harder to alter work and drug-testing requirements.

The legislative package will also make it harder for Wisconsin Attorney General-elect Josh Kaul to withdraw the state from a multi-state federal lawsuit to overturn the Affordable Care Act. 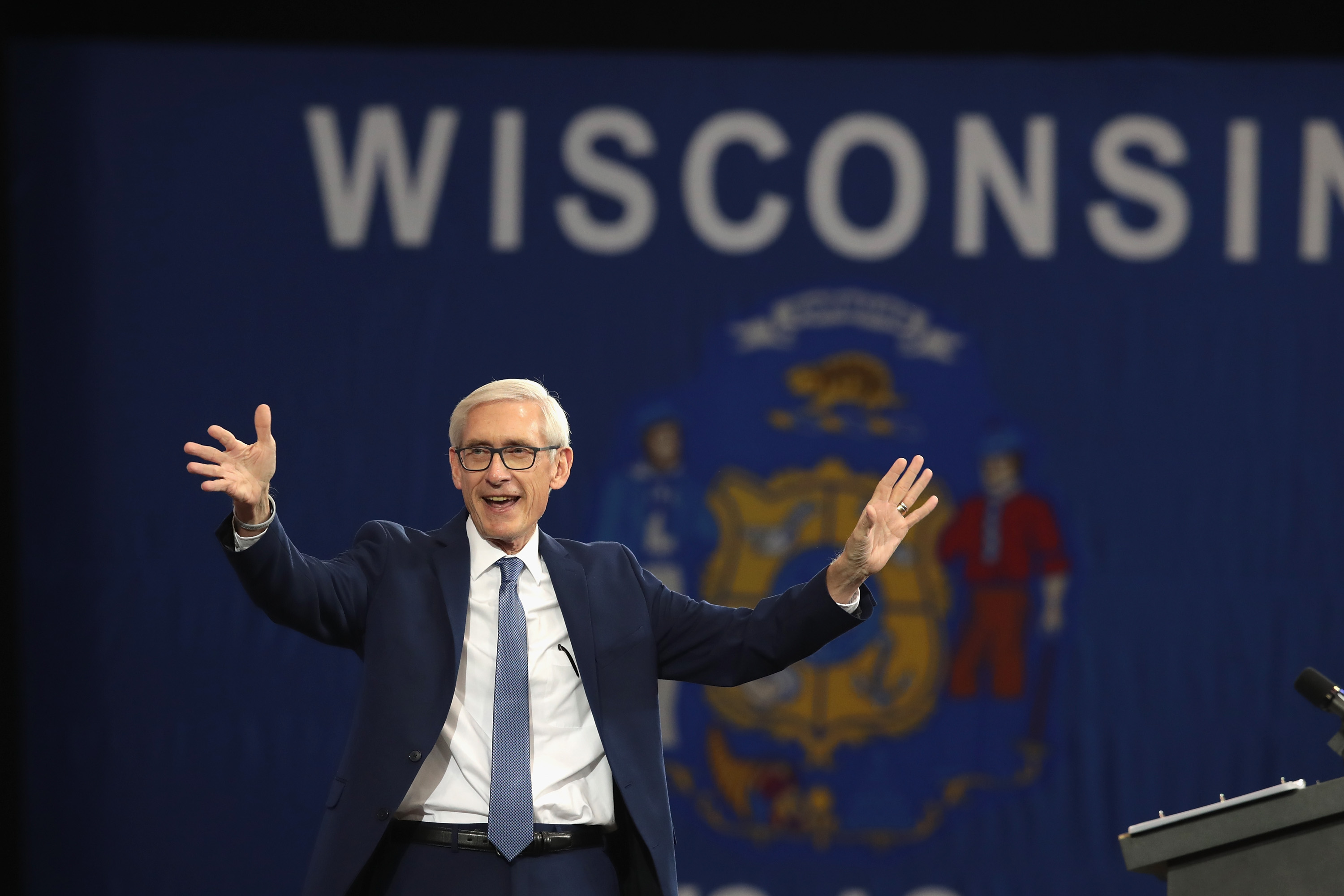 Tony Evers, Democratic candidate for governor of Wisconsin, speaks at a rally in support of Wisconsin Democrats at North Division High School on October 26, 2018 in Milwaukee, Wisconsin. (Photo by Scott Olson/Getty Images)

“I think it’s the wrong message, I think it is an embarrassment for the state and I think we can stop it,” Evers said Sunday.

Democrats are expected to sue over the legislation, reported Politico.

Evers defeated Walker by 1.1 percent in the November midterm election, according to The New York Times. Walker had been governor of Wisconsin since 2011, according to Ballotpedia.