With the demise of The Weekly Standard solidified Friday, the United Kingdom-based Spectator is hoping to take its place as the preeminent right-leaning journal unwedded to any particular Republican politician by launching an American print edition in 2019, The Daily Caller News Foundation learned.

According to The Spectator’s deputy editor Freddy Gray, who oversees the online version of The Spectator USA, the print edition is planning an April 2019 launch date.

“We’re all quite excited. The growth of our website — which launched in March — has been really encouraging and we think, especially now with the sad demise of the Weekly Standard, there is gap in the market for a high-quality right of centre of print magazine,” Gray told TheDCNF.

TheDCNF first reported The Weekly Standard‘s shuttering Dec. 6, after months of declining subscriptions and unhappiness by the magazine’s backer, billionaire Philip Anschutz. The final edition of the magazine will publish Dec. 17. (RELATED: EXCLUSIVE:  The Weekly Standard Expected To Shutter In Coming Weeks)

“There are a lot of American magazines that have taken inspiration from the Spectator,” said Gray. “We feel it is the right time to bring the oldest and best magazine in the world to the US.” 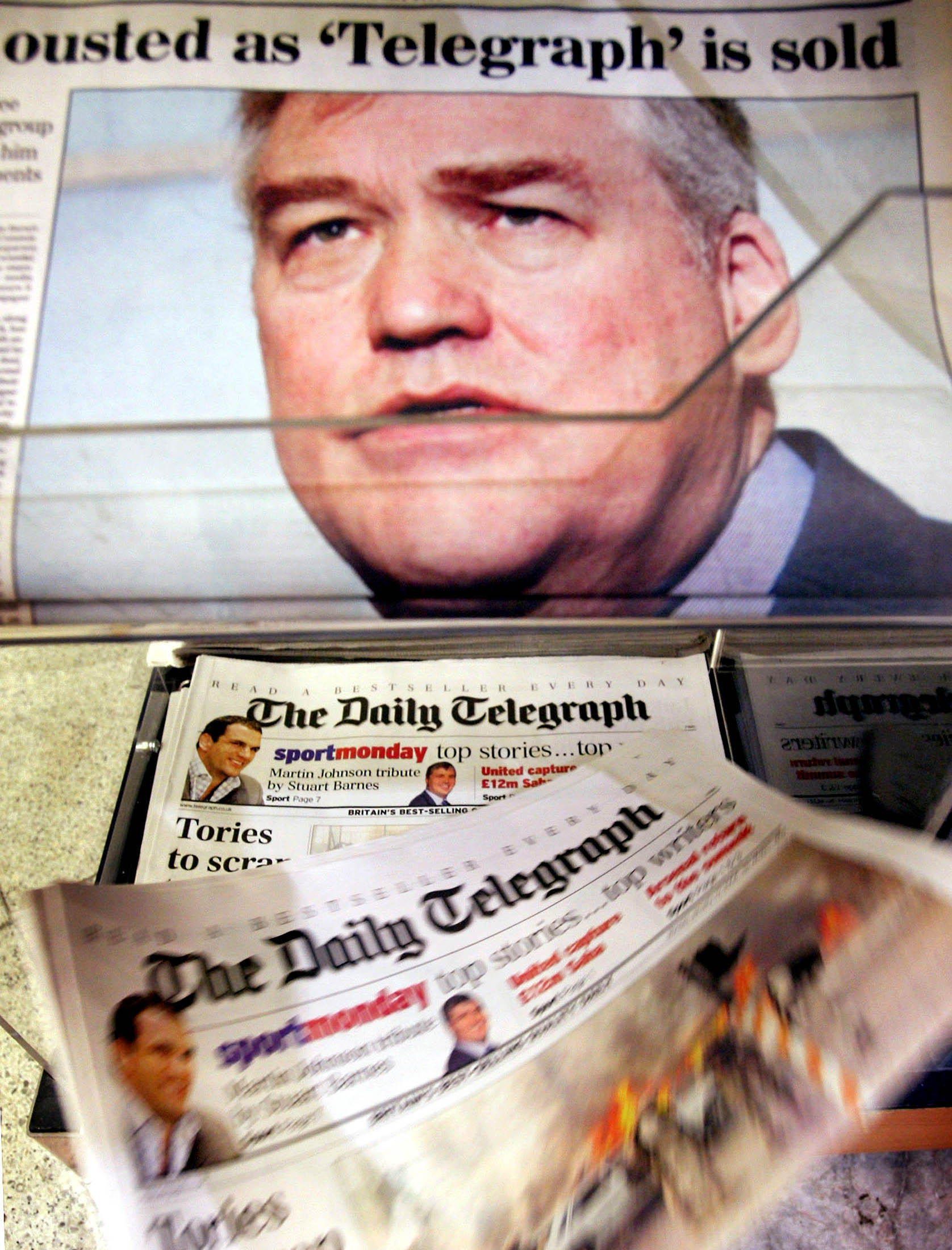 A photograph of publishing magnate Conrad Black is seen on a British newspaper as it carries the story of the bid to buy Black’s interest in Toronto-based Hollinger International by billionaire tycoons David and Frederick Barclay, in central London, January 19, 2004. REUTERS/Peter Macdiarmid

A number of Weekly Standard staff members and editors, including Christopher Caldwell and Kelly Jane Torrance, are already contributors to both the U.S. and U.K. online editions of The Spectator.

“The UK magazine has enjoyed a good period of business and editorial success. We hope to bring some of the Spectator magic across the Atlantic,” said Gray.

Billionaire brothers David and Frederick Barclay own The Spectator, and it was first printed in 1828, making it one of the oldest right-leaning periodicals in the world. The Barclay brothers are also owners of the daily British newspaper, The Daily Telegraph.