Pete Davidson made headlines on Saturday after he posted a since-deleted Instagram claiming he didn’t “want to be on this earth anymore.”

“I really don’t want to be on this earth anymore,” the SNL star, 25, wrote. “I’m doing my best to stay here for you, but I actually don’t know how much longer I can last. All I’ve ever tried to do was help people. Just remember I told you so.”

Davidson quickly deleted the post but not before alarming thousands of his fans — one of whom was Ariana Grande.

According to a new report by TMZ, the “Thank U, Next” pop star immediately rushed to be by Pete’s side after the post was brought to her attention.

Grande, 25, tweeted that she’d be “downstairs,” saying, “I’m not going anywhere if you need anyone or anything.”

“I really didn’t mean any harm. All I want everyone to be healthy and happy. so desperately. please. my god,” she wrote in a since-deleted thread. (RELATED: Ariana Grande Explains Why She Only Dates Famous Men)

“I know u have everyone u need and that’s not me, but i’m here too,” she continued.

Davidson was alerted by his crew that Grande had rushed to 30 Rock, where SNL was rehearsing for Saturday’s show. But he decided not to see her. 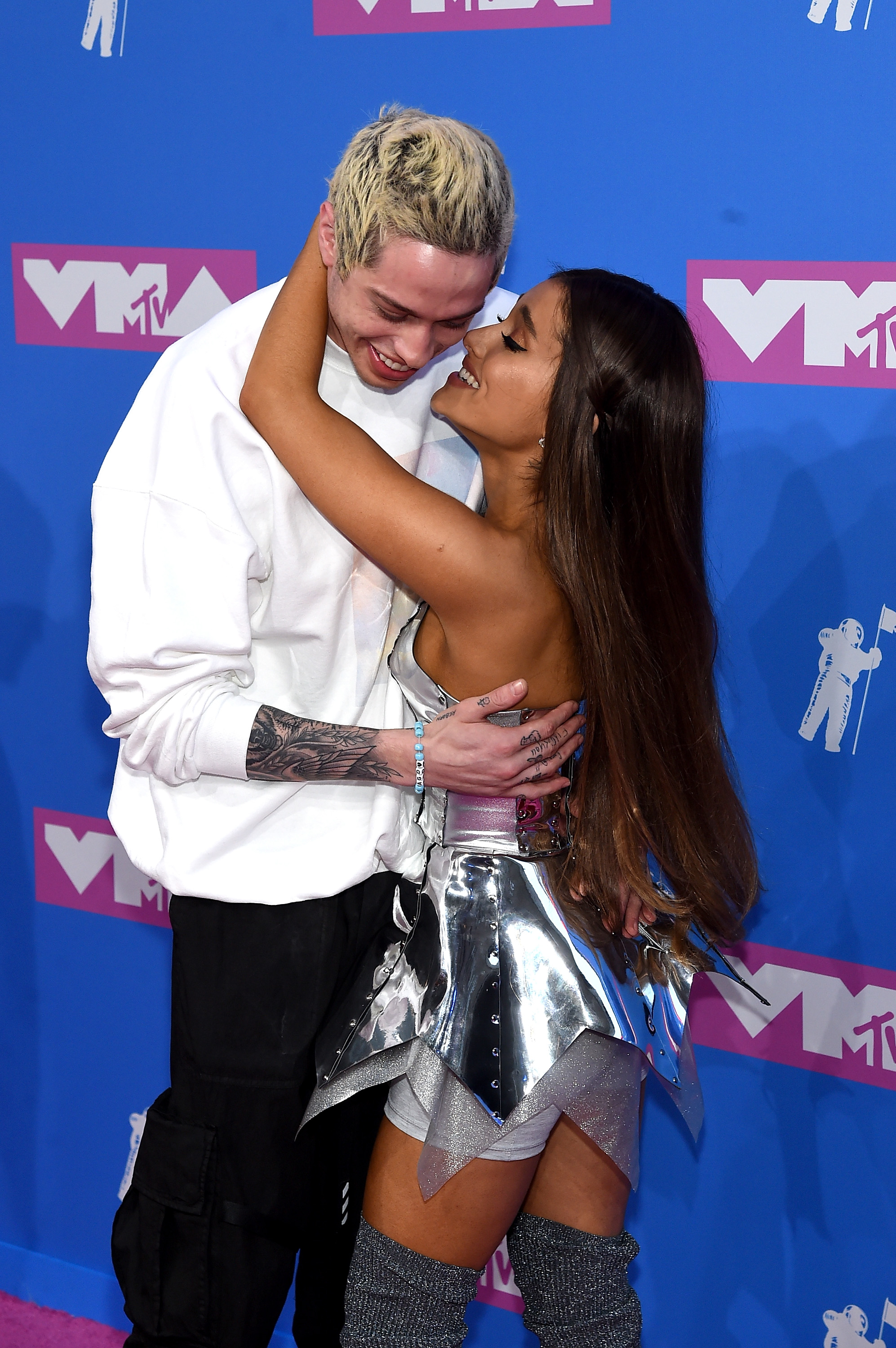 It’s worth noting that Davidson also recently blocked Grande on social media in a last-ditch effort to mitigate his very public heartbreak. He reportedly said, “Stop reaching out. You’re not good for my health. I can’t have this in my life.”

Earlier this month, Davidson revealed he struggled with borderline personality disorder, adding he was “being suicidal publicly only in the hopes that it will help bring awareness and help kids like myself who don’t want to be on this earth. No matter how hard the internet or anyone tries to make me kill myself. I won’t. I’m upset I even have to say this.”

Let’s hope he’s getting the help he needs.