Electric scooters and bikes riled opposition in some cities that say the vehicles, while well-intended, are a nuisance because people are allowed to leave them most anywhere on the sidewalk. Some cities are trying to determine ways to cut down on scooter-related injuries and deaths. (RELATED: Major Cities Deal With Accidents And Even Deaths Over Scooters)

Browner will help publicize Lime’s promise that all rides on its electric scooter and bikes are “carbon neutral.” Browner will also advise states and the EPA to use Lime’s vehicles for credit on EPA emissions standards.

“It’s not inconceivable that you would give credit for alternative forms of transportation that don’t produce pollution,” Browner told Axios. 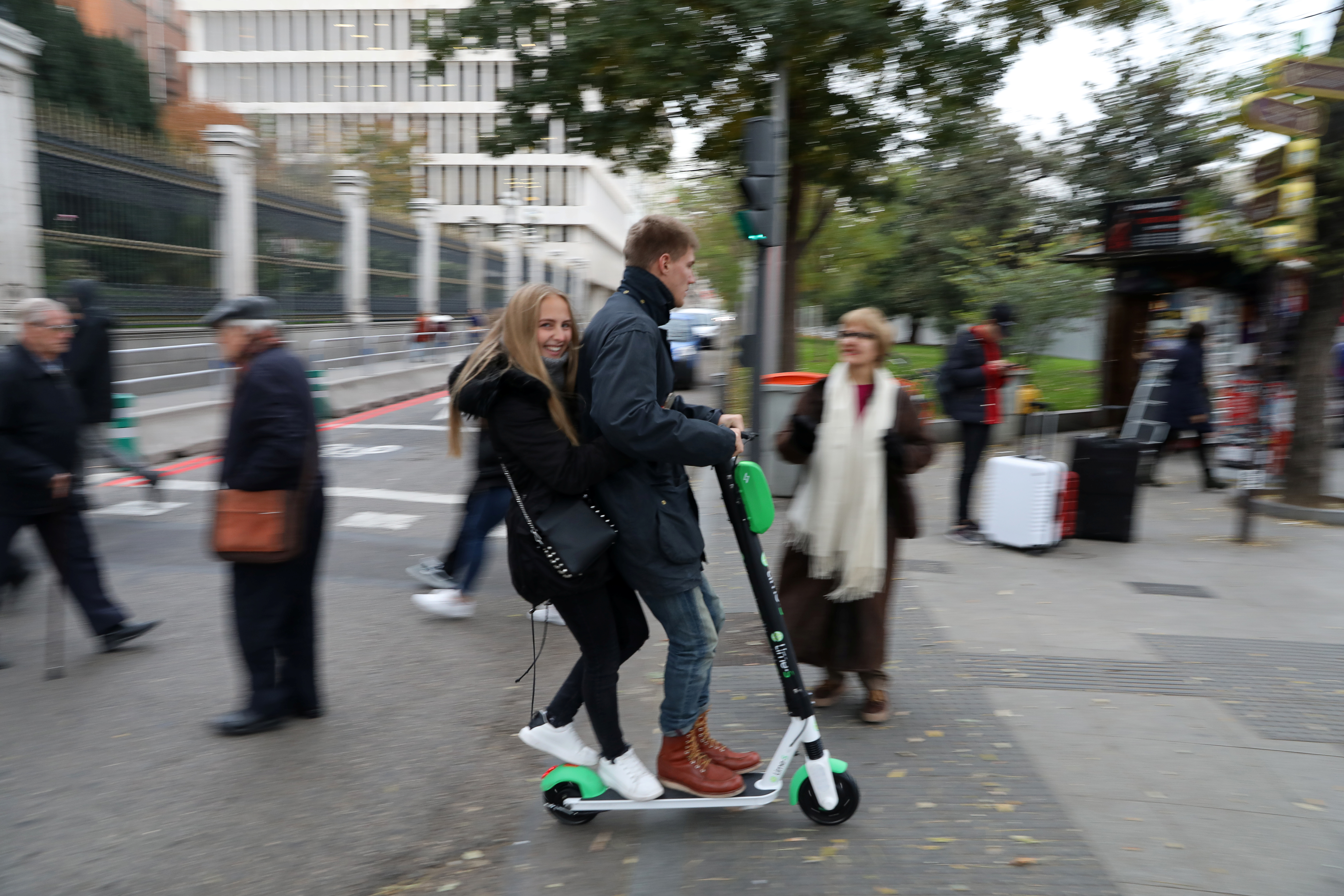 Browner has worked in and around Washington, D.C., for decades as an advocate and in high federal positions. She served as a paid consultant of the nuclear power industry while working as a senior fellow at the Center for American Progress, a liberal think tank.

Her position at the think tank gave her a seemingly objective platform to champion the benefits of nuclear energy in lowering global emissions and combatting climate change.

While leading the EPA under Clinton, Browner used a secret “alias” email account, Competitive Enterprise Institute senior fellow Chris Horner revealed in “The Liberal War on Transparency.” The tactic made her professional communications much harder to be obtained from Freedom Of Information Act (FOIA) requests.