A Missouri hunter involved in a poaching case that resulted in the deaths of hundreds of deer has to watch the Disney movie “Bambi” at least once a month as part of his sentence, according to court records.

Lawrence County Judge Robert George ordered David Berry Jr. to watch the 1942 Disney classic along with serving a year-long jail sentence after being involved with what conservationists believe to be one of the state’s largest poaching cases, according to The Associated Press on Monday.

The first viewing will be on or before Dec. 23 and then at least once a month afterward, The Springfield News-Leader first reported. (RELATED: Are Our Classic Disney Movies Sexist And Harmful To Little Girls?)

“Bambi” is a classic animated children’s film about a deer whose mother dies at the hands of a hunter.

Berry’s family members, including his father, two brothers and another accomplice, lost some of their hunting privileges, the AP reported. The group had to pay $151,000 in bonds and $51,000 in fines.

“The deer were trophy bucks taken illegally, mostly at night, for their heads, leaving the bodies of the deer to waste,” Lawrence County Prosecuting Attorney Don Trotter said, according to the News-Leader. 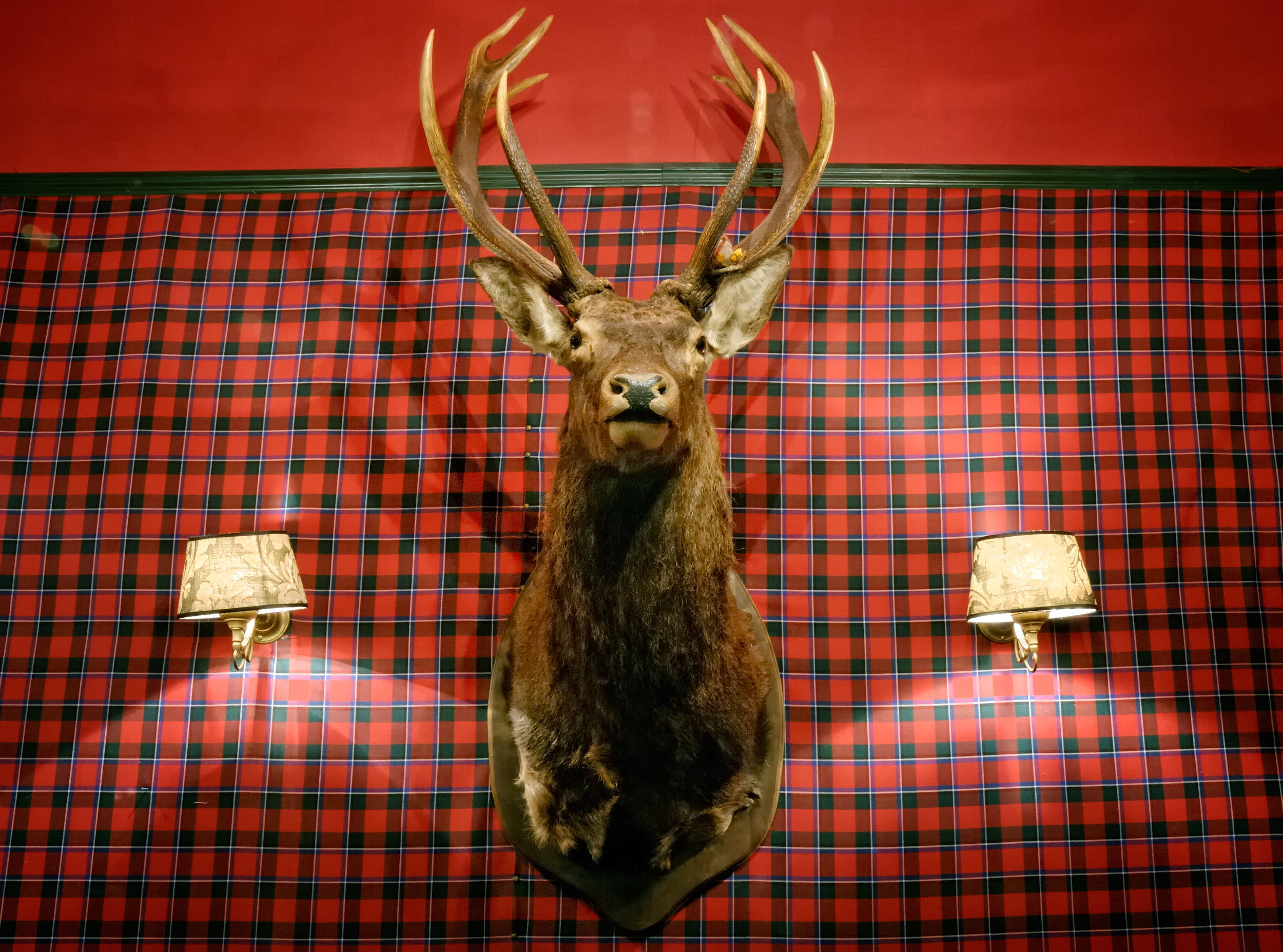 Pictured is a deer mounted on a wall. SHUTTERSTOCK/ Kirill Kuzminykh

The investigation into the deer poaching case started in 2015, according to the AP.

“It is unknown how many deer the main group of suspects has taken illegally over the past several years,” Lawrence County Conservation Agent Andy Barnes said, according to the News-Leader. “It would be safe to say that several hundred deer were taken illegally.”