California regulators are giving up on a plan to tax citizens’ text messages after the Federal Communications Commission made a rule change effectively preventing such taxes.

The California Public Utilities Commission (CPUC) expressed interest in adding a tax to text messages to funds for programs upping connectivity in some underserved areas. The FCC’s Dec. 12 rule classifies text messages as an “information service” rather than a “telecommunications service.” FCC Chairman Ajit Pai called the rule change “good news for consumers.”

Last week, @FCC ruled that text-messaging services are lightly-regulated information services, not heavily-regulated telecommunications services. As a result, California has withdrawn a proposal to tax text messages. No #TextTax is good news for consumers! https://t.co/dWMwg6sH1v

Telecommunications services are subject to the collection of surcharges and small fees to support programs that subsidize services for rural parts of California. Proponents argue that text messaging uses the same cell towers as phone calls but do not face similar fees – the problem is magnified as text messages are replacing phone calls as the dominant form of communication.

The text tax idea faced widespread opposition, particularly from industry trade groups representing the likes of Sprint and T-Mobile. Some opponents say such a tax would hit the poor and middle class especially hard.

“Trying to tax this very wide population would especially hit young people and poor people,” Jim Wunderman, president and CEO of the Bay Area Council, a California business advocacy group, said in a Dec. 12 interview with reporters. “Their goal is to make money to help the poor, at the same time it’s charging low-income people.” (RELATED: California Debating Tax On Texts) 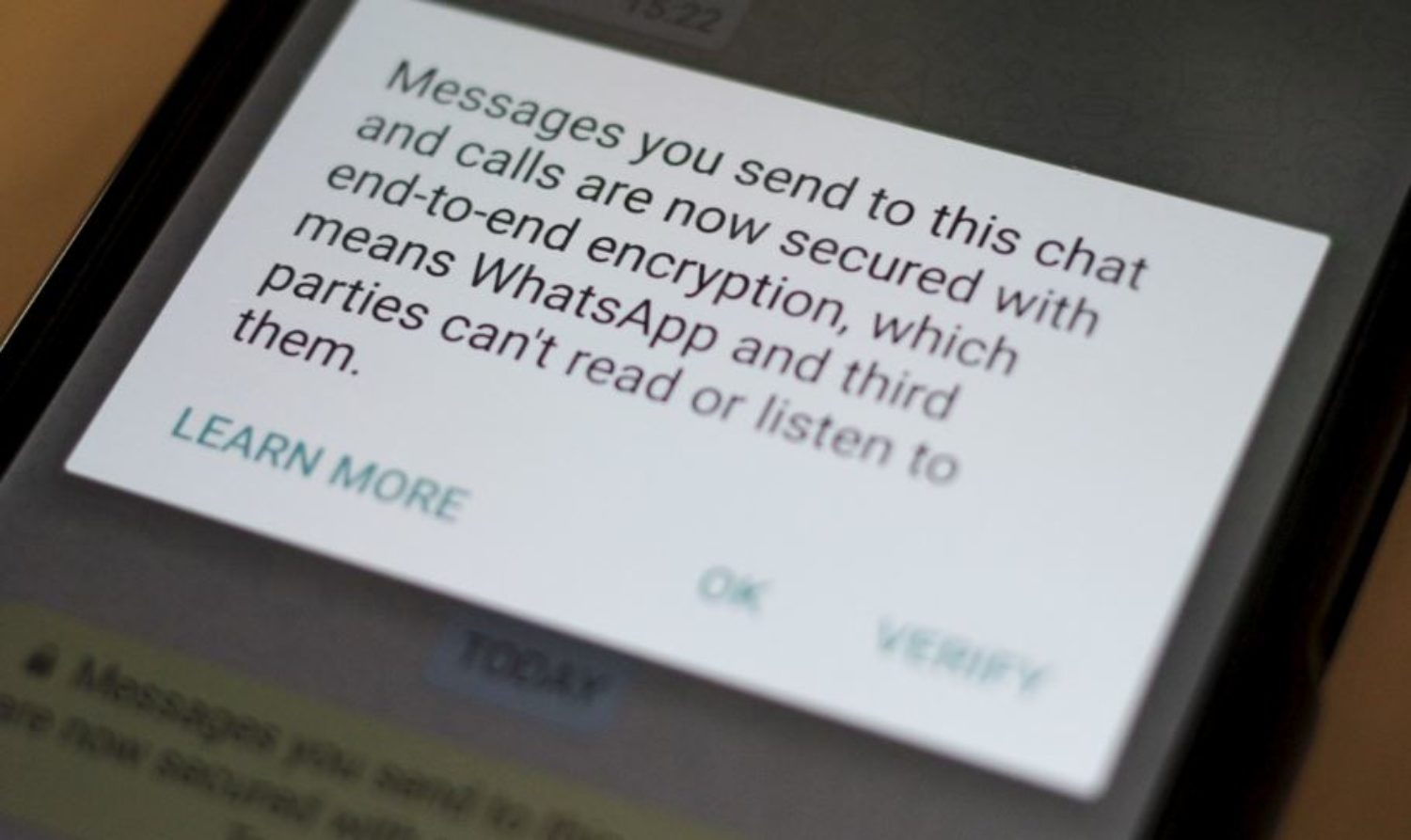 A security update message is seen on a Whatsapp message in this illustration photo April 6, 2016. REUTERS/Thomas White/Illustration

Regulators were also seeking to retroactively tax users for the last five years. Apps like Facebook Messenger or WhatsApp, Googles Hangouts and other others would have been exempt from the tax. Referred to as “over the top” services, or OTT, these apps use the internet to deliver their messages rather than through traditional telecommunication services.

CPUC was criticized in November for floating the possibility of bailing out a public utility company some believe is responsible for a rash of wildfires. The regulatory agency pledged a review of Pacific Gas & Electric Co., as well as allowing the company to pass costs associated with liabilities from the Woolsey and Camp Fires.