Republican Tennessee Sen. Lamar Alexander announced Monday he will not run for re-election in 2020, clearing the way for a number of competitors to chase after his open seat.

The upcoming Tennessee Senate election will be the second race for an open seat in two years after Republican Sen.-elect Marsha Blackburn became the first woman chosen to represent her state in the upper chamber.

“The people of Tennessee have been very generous, electing me to serve more combined years as Governor and Senator than anyone else from our state,” Alexander said in a statement Monday. “I am deeply grateful, but now it is time for someone else to have that privilege.” (RELATED: Lamar Alexander Is Leaving The Senate After 2020)

Alexander will step down after serving as a public official for nearly 25 years.

Kustoff, who has represented Tennessee’s 8th Congressional District since 2017, will “explore the potential of running” for Senate, his office said. Like Blackburn, President Donald Trump endorsed Kustoff for the 2018 midterm elections. He also worked closely with Alexander, having chaired his Senate bid in 2002, according to The Tennessean.

Haslam is leaving the governor’s mansion in 2019 after serving the maximum of two terms. He had a 55 percent approval rating and 24 percent disapproval rating among voters in his state, making him the country’s 11th most popular governor, according to an October Morning Consult survey. 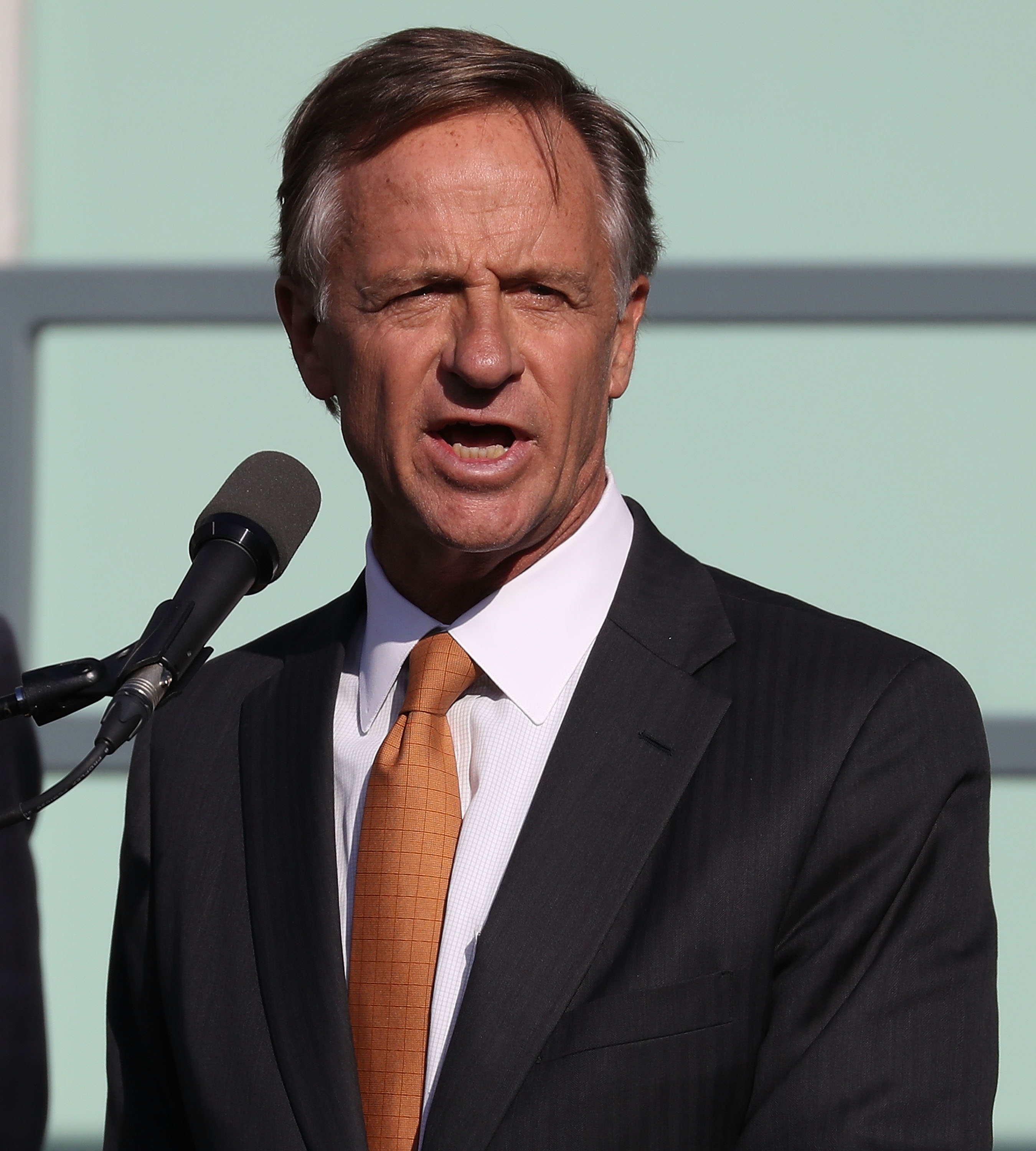 Haslam is 60 years old, much younger than 78-year-old Alexander. Haslam also has the ability to self-fund like few other candidates in Tennessee, or in the U.S. He is currently the nation’s wealthiest governor with a net worth of $1.8 billion after years as a business executive, including at his family’s Pilot Corporation.

Another Republican whose name has been mentioned by the media, Mark Green, told The Daily Caller News Foundation he is not focused on any new campaigns at present.

“We are grateful for Senator Lamar Alexander’s lifetime of public service to Tennessee and our nation,” Green told TheDCNF in a statement Monday. “Having just been elected to Congress, my focus right now is on serving the people of the 7th district of Tennessee.”

Green is a Tennessee state senator who will take office as a U.S. congressman in January.

Black has represented her state’s 6th Congressional District for nearly eight years and will step down in 2019 after a failed run for governor. She has not indicated if she is interested in Alexander’s seat and issued the following statement on Twitter Monday:

For decades, Sen. Alexander has been a champion for the people of Tennessee. The Vol State is stronger because of his principled leadership, and I count it a privilege to call him both a friend [and] mentor. I wish him, his wife Honey, [and] his family all the best in their next chapter. 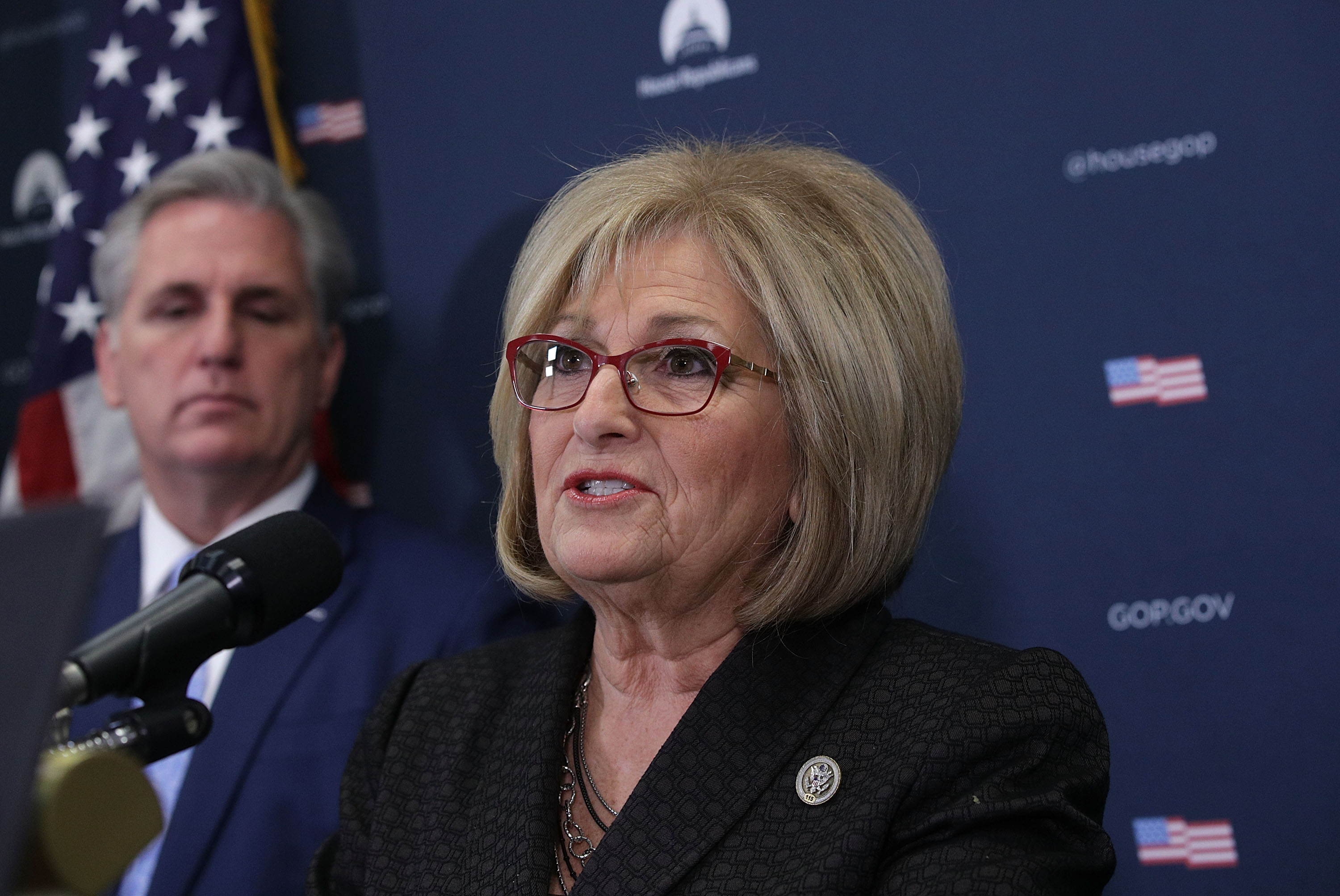 Like Black, Tennessee Republican Randy Boyd didn’t make it past the 2018 gubernatorial primary. Boyd is currently the interim president of the University of Tennessee. He was the runner-up to eventual winner Bill Lee in the Republican primary, taking 24.35 percent of the vote. Black took 23 percent.

University of Virginia political scientist Larry Sabato rates Alexander’s seat as “Safe R,” but even if the Democratic candidates stay down in the polls, they will be able to drive some of the talking points in the campaign.

Sen. Lamar Alexander (R-TN) retiring, seat up 2020. Hope springs eternal for Dems, but the early rating for Crystal Ball is Safe R. I asked good source: Which Rs are running now? Answer: “Everyone I know.” 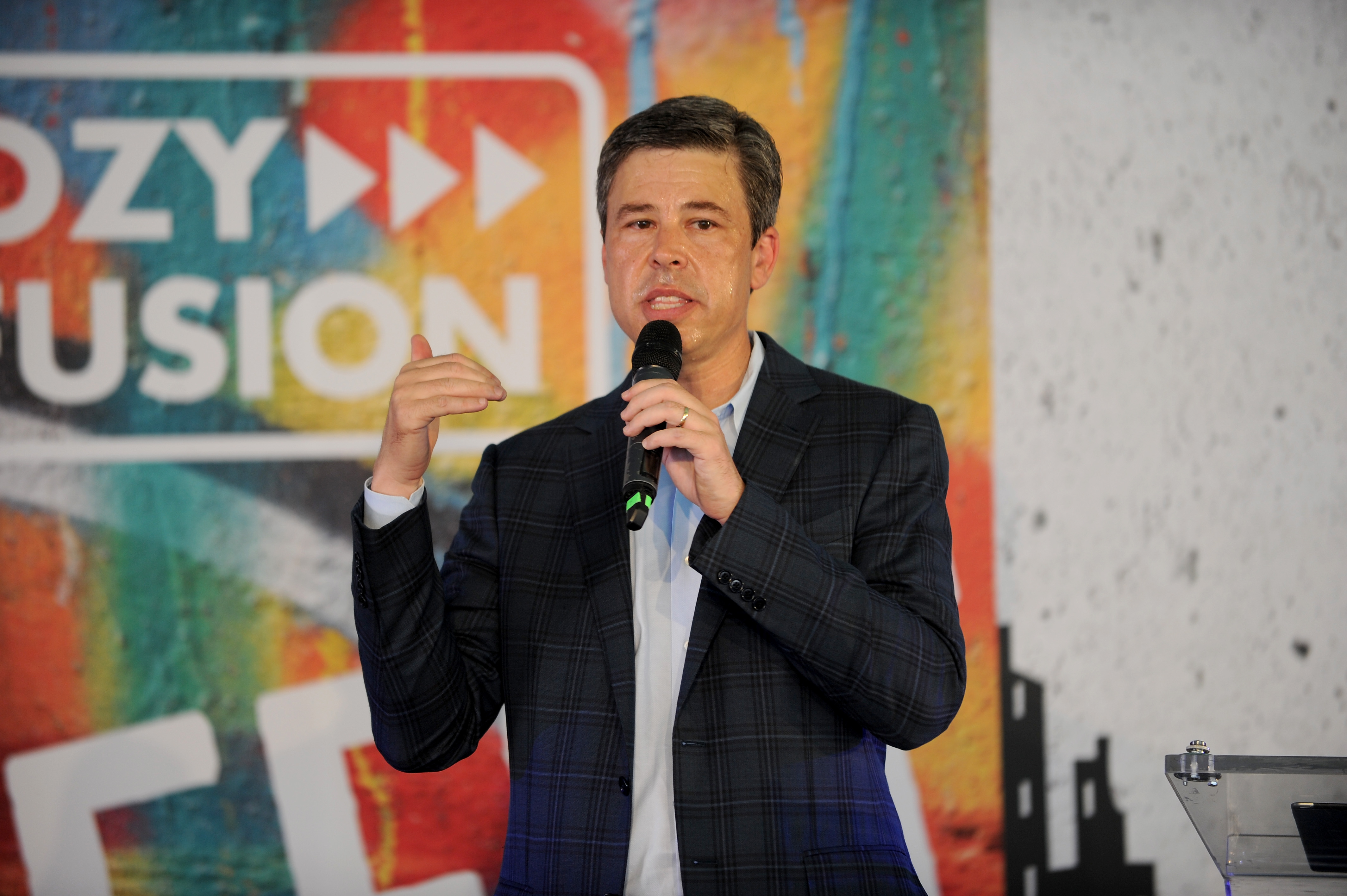 The University of Chicago Law School grad served in the state Senate starting in 2007 before being elected mayor of Chattanooga in 2013, according to his website bio.

He’s been in the state Senate since 2015 and said he was considering running for Senate when Corker announced in 2017 he wouldn’t seek re-election, reported The Tennessean.

Clemmons has been a member of the Tennessee General Assembly since 2017.