“Hours before that op-ed posted, she was at a hospital here in [Washington] D.C. visiting children and reading them a Christmas story, a day before that she had visited two military bases and flown out to an aircraft carrier and thank them for their service, and a day before that she was doing a toy drive for Toys for Tots,” Grisham declared. 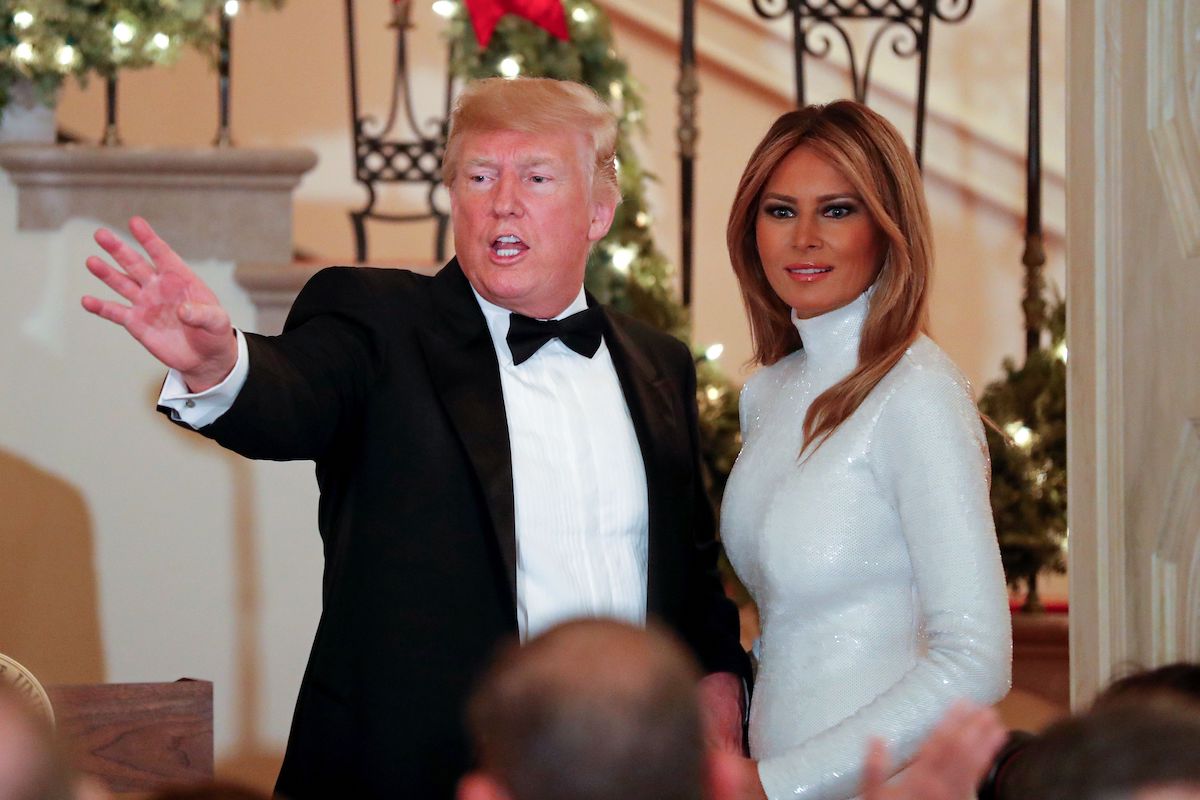 Grisham’s rebuttal comes after Brower’s Thursday op-ed at CNN, claiming “Melania has clouded the profound responsibility and honor of the position with her own personal resentment.” Brower cited Melania’s consistent criticism of the press for not covering her accurately, in her view.

Brower continued, “I hope Melania realizes soon that her own personal challenges are nothing compared to the incredible opportunity she has to make a difference and ‘be best.'”

Melania has said previously she believes she is one of the most bullied people in the world because of the apparent negative press coverage. Grisham responded to Brower in CNN’s op-ed pages saying, “the media consistently ignores the first lady’s work on behalf of the people of this country, and children in particular, in favor of more trivial matters.”

“Hopefully, the media will eventually learn to celebrate a woman who, through all the noise, is able to hold steadfast to her mission and stay true to herself,” she declared.

OPINION
1
Hero Shoots Armed Robber In Epic Video. It'll Be The Craziest Thing You See All Day
Editorial
2
'I Want Trump Out!': Migrants Plan To Cross US Border Once Trump Leaves Office
World
3
Sender Of Cryptic Messages About Yovanovitch Says They Were A Joke, Denies Spying On Diplomat
US
4
'The Senate Is On Trial': Nadler Says The Impeachment Is No Longer Just About The President
Politics
5
'The State Is Too Crowded. Will You Concede That?' Tucker And Liberal Host Spar Over Unlimited Immigration
Media