White House press secretary Sarah Huckabee Sanders went after FBI Director James Comey in an evening tweet after he delivered a second round of testimony on Capitol Hill Monday.

Republicans should stand up to Comey and his tremendous corruption – from the fake Hillary Clinton investigation, to lying and leaking, to FISA abuse, and a list too long to name. The President did the country a service by firing him and exposing him for the shameless fraud he is 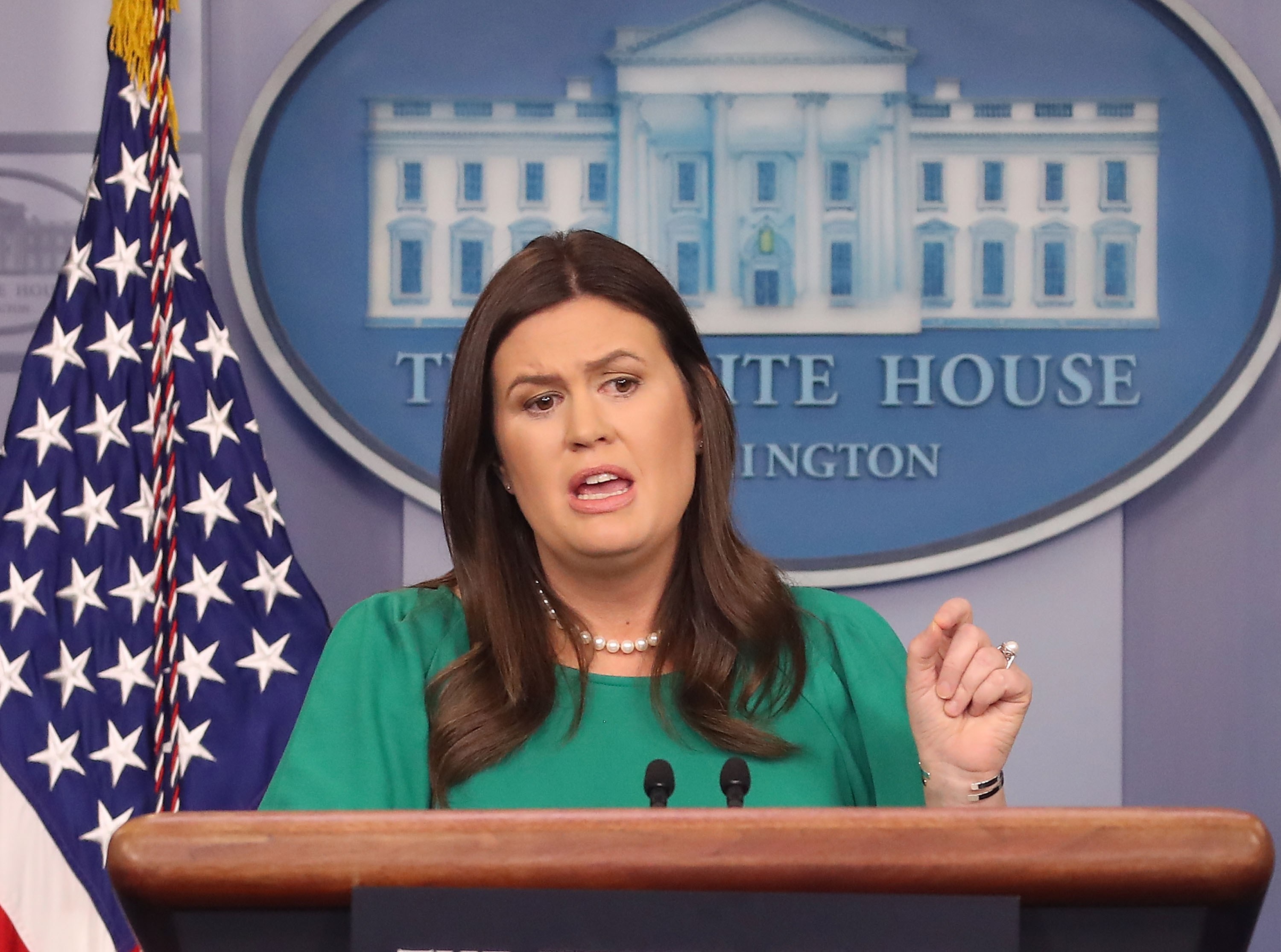 White House Press Secretary, Sarah Sanders speaks to the media during a briefing in the Brady Briefing Room at the White House on October 29, 2018 in Washington, DC. (Photo by Mark Wilson/Getty Images)

Comey’s testimony marks the second time in recent weeks he has appeared before joint House committees to investigate his decision-making process and knowledge of investigations ranging from former Secretary of State Hillary Clinton’s use of a private email server to the Trump 2016 campaign. The former FBI director’s testimony is due to be released within 24 hours. (RELATED: Comey Sues To Block Subpoena For House Testimony)

Comey previously testified in early December for several hours, and during that session, he claimed he could not recall answers to specific questions on several occasions. His difficulty with recall also drew the ire of President Donald Trump, who tweeted angrily: 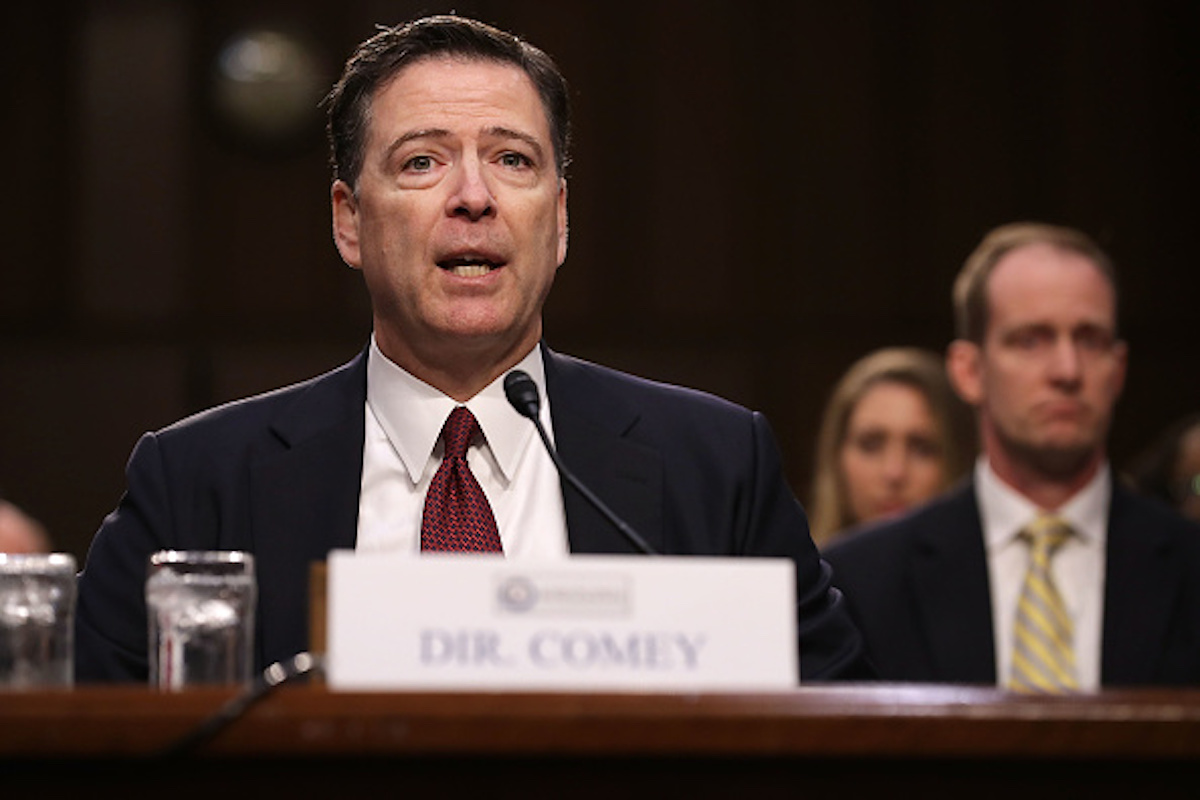 The former FBI director refused to answer many questions regarding the Trump campaign investigation, saying he did not want to compromise an ongoing investigation.