Actor Robert De Niro called President Donald Trump a “nightmare” and a “national disaster” during a CNN interview Monday, then claimed that the president’s retorts were “inane,” “kind of stupid” and not “even witty.”

“We’ve seen horrible things over the years,” says actor Robert De Niro to CNN’s @HalaGorani, but the Trump presidency is “one of the worst that I have ever seen and that I … ever thought I would see.” https://t.co/4IIFGaYS1O pic.twitter.com/Y0uyFoSYe0

De Niro, fresh off his cameo as special counsel Robert Mueller on “Saturday Night Live” over the weekend, appeared on CNN to discuss that appearance and his vocal anti-Trump stance.

If you’d told me two years ago I’d be interviewing Robert De Niro on, among other things, his role on SNL playing a special prosecutor investigating a former reality show star-turned president, I would….. not have believed you. #cnn

Referring to the Trump presidency, De Niro told CNN’s Hala Gorani, “I was working out with my trainer the other day and we have seen horrible things over the years, but this is one of the worst things that I have seen, as I was saying, and that I ever thought I would see. But it’s real.” 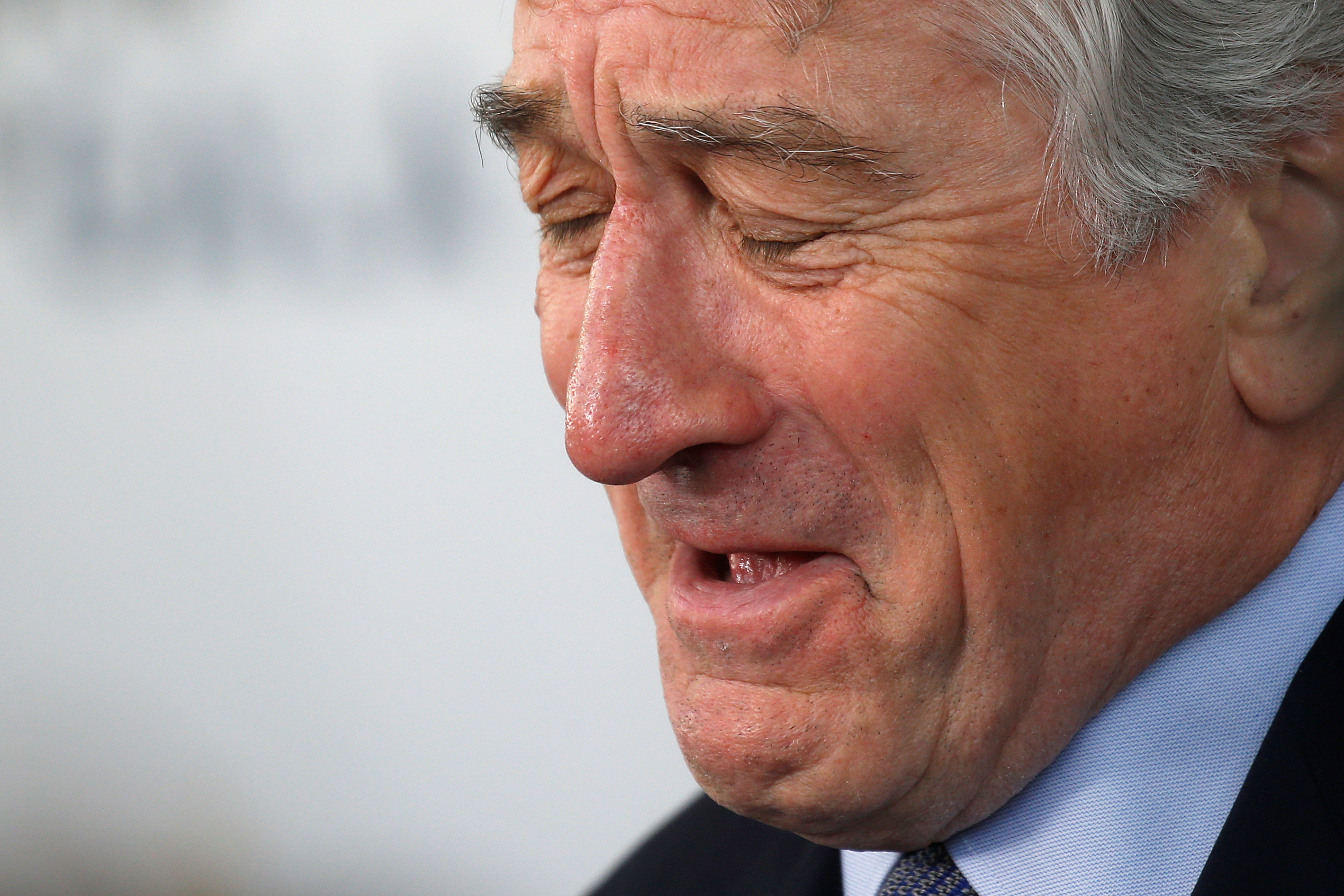 Actor Robert De Niro laughs as he arrives to receive his Chaplin Award from the Film Society of Lincoln Center in the Manhattan borough of New York, U.S. May 8, 2017. REUTERS/Carlo Allegri

De Niro then claimed that his vocal opposition to Trump was because “I know what kind of person this guy is,” calling him the type of New Yorker he would “never want to meet.” He also said that the current administration is like “a nightmare” he hoped that everyone would wake up from and just remember as something we had survived.

When asked whether his vocal attacks on the president just gave Trump more ammunition for Twitter, the “Raging Bull” actor said no. “His responses, his retorts, if you will — are inane. They’re kind of stupid. He doesn’t say anything that’s even witty or smart.” (RELATED: ‘Die Hard’ Actor Rips Into De Niro: ‘It Was Disgusting What You Did’)

De Niro famously took the stage at the 2018 Tony Awards with his own response to the president: “I’m going to say one thing — f*ck Trump! It’s no longer ‘down with Trump,’ it’s f*ck Trump.”