Breakfast chain IHOP cited its company “values” to justify boycotting Fox News host Tucker Carlson’s show, even as the company profits from its businesses in Saudi Arabia, a notorious violator of human rights.

The State Department also notes that the forced labor of immigrant workers is a significant human rights issue in Saudi Arabia.

Left-wing activists pressured advertisers to boycott Carlson’s show after he said liberals believe America has a “moral obligation to admit the world’s poor … even if it makes our own country poorer and dirtier and more divided.”

Carlson, a co-founder of The Daily Caller News Foundation, made the comment in reference to migrant caravans making their way through Mexico. (RELATED: 7 In 10 Mexicans Have Negative View Of Central American Migrants Arriving In Their Country)

Left-wing activists with ThinkProgress and Media Matters immediately launched a campaign to pressure Carlson’s advertisers to abandon his show — a tactic activists have used against other Fox News hosts, including Laura Ingraham and Sean Hannity.

A spokeswoman for IHOP told HuffPost on Tuesday that the pancake chain stands for “welcoming folks from all backgrounds and beliefs into our restaurants and continually evaluate ad placements to ensure they align with our values. In this case, we will no longer be advertising on this show.”

But IHOP’s values don’t preclude the company from doing business in Saudi Arabia, which is listed on the company’s website as one of the countries where IHOP does business. 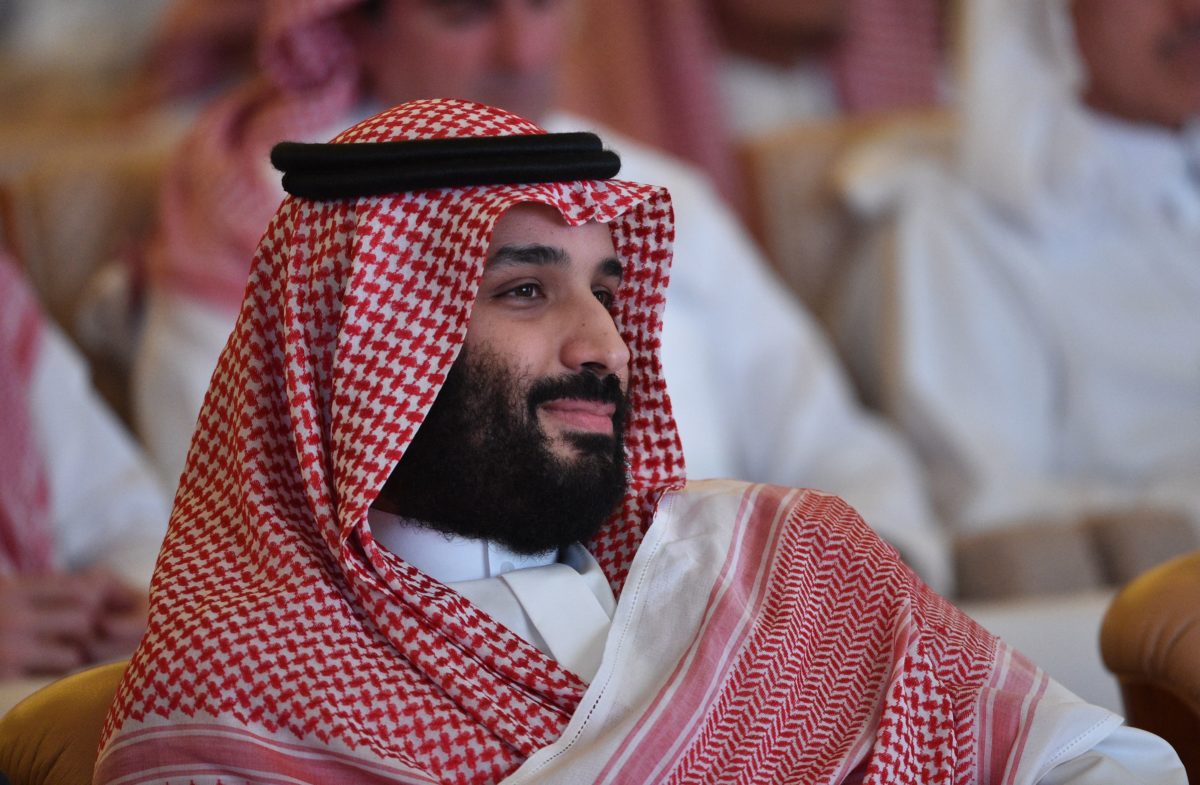 The most significant human rights issues included unlawful killings, including execution for other than the most serious offenses and without requisite due process; torture; arbitrary arrest and detention, including of lawyers, human rights activists, and antigovernment reformists; political prisoners; arbitrary interference with privacy; restrictions on freedom of expression, including on the internet, and criminalization of libel; restrictions on freedoms of peaceful assembly, association, movement, and religion; citizens’ lack of ability and legal means to choose their government through free and fair elections; trafficking in persons; violence and official gender discrimination against women, although new women’s rights initiatives were announced; and criminalization of same sex sexual activity

Saudi Arabia isn’t the only oppressive regime to benefit from IHOP’s business.

IHOP also has restaurants in the United Arab Emirates and Kuwait.

Both countries are known to have poor records on human rights.

According to the State Department, human rights issues in Kuwait include:

allegations of torture of detainees; political prisoners; restrictions on freedom of speech, including criminalization inter alia of criticism of government officials and defamation of religion; long-term movement and assembly limits on a stateless population referred to as Bidoon; trafficking in persons; criminalization of male same sex sexual activity; and reports of forced labor, especially among foreign workers.

The UAE has a similarly terrible human rights record, the State Department notes:

The most significant human rights issues included allegations of torture in detention; arbitrary arrest and detention, including incommunicado detention; government interference with privacy rights; limitations on the freedoms of speech and press, including criminalization of libel and arrests and detentions for internet postings or commentary; restrictions on assembly and association; the inability of citizens to choose their government in free and fair elections; and criminalization of same sex sexual activity, although no cases were publicly reported during the year. The government did not permit workers to join independent unions and did not effectively prevent physical and sexual abuse of foreign domestic servants and other migrant workers.

Human rights abuses in the UAE and Kuwait, as in Saudi Arabia, didn’t prevent IHOP from conducting business in the oppressive countries.

IHOP did not immediately respond to a request for comment on whether doing business in Saudi Arabia, the UAE and Kauwait is consistent with the company’s values.