The White House is reportedly considering a long list of candidates to replace outgoing Interior Secretary Ryan Zinke, who will step down by the end of 2018.

President Donald Trump announced Zinke’s resignation Saturday amid a flurry of ethics investigations into the former Navy SEAL’s tenure at the Interior Department. Zinke said he was stepping down because the legal costs of fighting allegations would become too high and distract from his leading the department.

Bishop, Heller and Mead are among the top names under consideration, a former senior Interior official told E&E News Monday. Bishop was an ardent supporter of Zinke who also played a role in getting Trump to shrink the Bears Ears and Grand Staircase-Escalante national monuments. 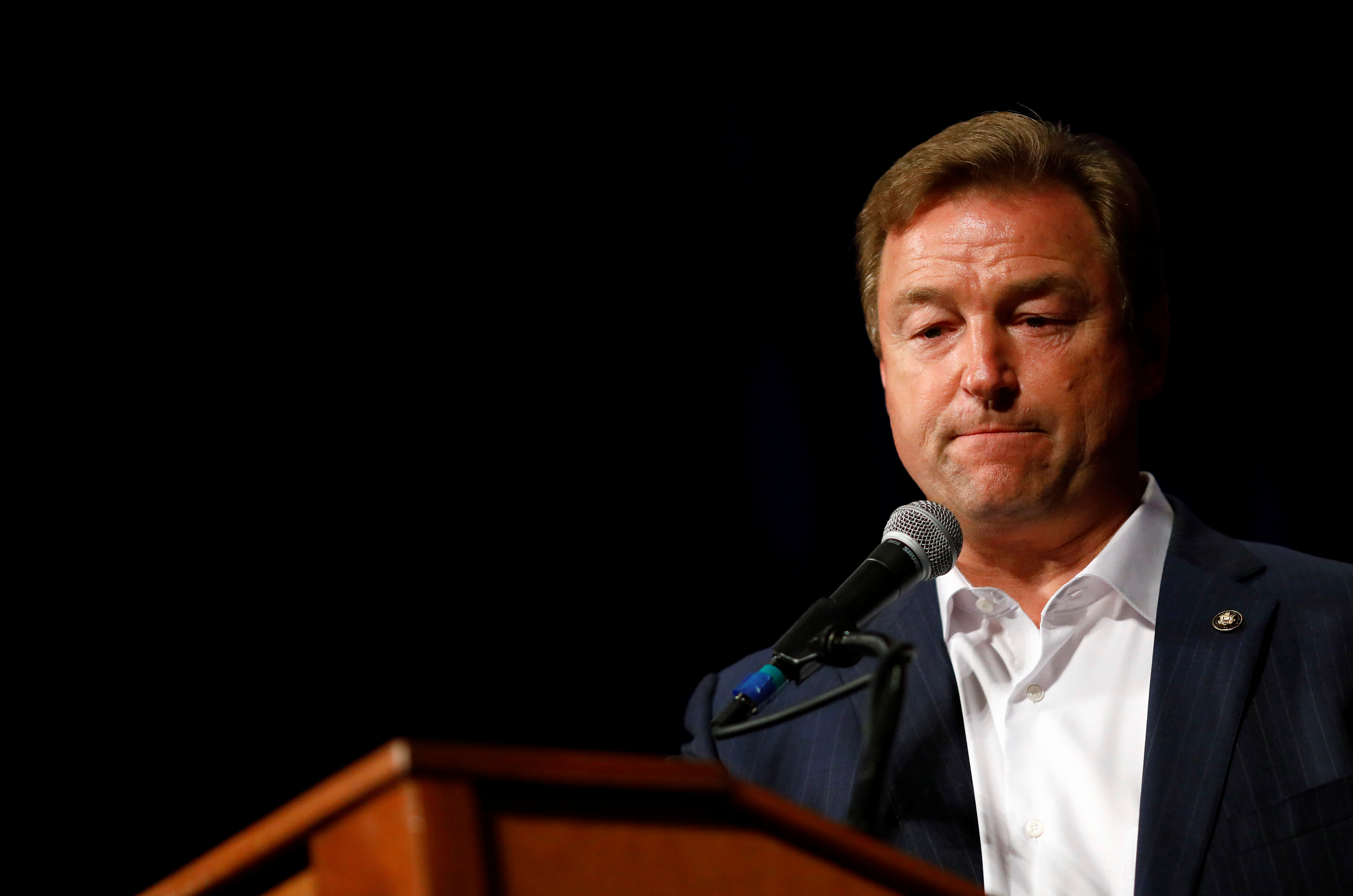 Bishop will lose his committee chairmanship when Democrats take the House in 2019, but the eight-term congressman has not said whether or not he’s talked with the White House about replacing Zinke. Heller lost to Democratic opponent Jackie Rosen in the November election.

“Whoever is selected as the next Secretary of the Interior, they must continue addressing the maintenance backlog on public lands, continue the effort to reorganize the department, and continue to engage state and local officials,” Bishop said in a statement to reporters.

Bishop’s office did not respond to The Daily Caller News Foundation’s request for comment.

“Secretary Zinke had the vision to start this process and his successor must have the knowhow to bring it to a conclusion,” Bishop said.

Republican Idaho Rep. Raul Labrador is also among the top candidates being considered to replace Zinke. Trump is expected to appoint Interior’s Deputy Secretary David Bernhardt as acting head of the agency. 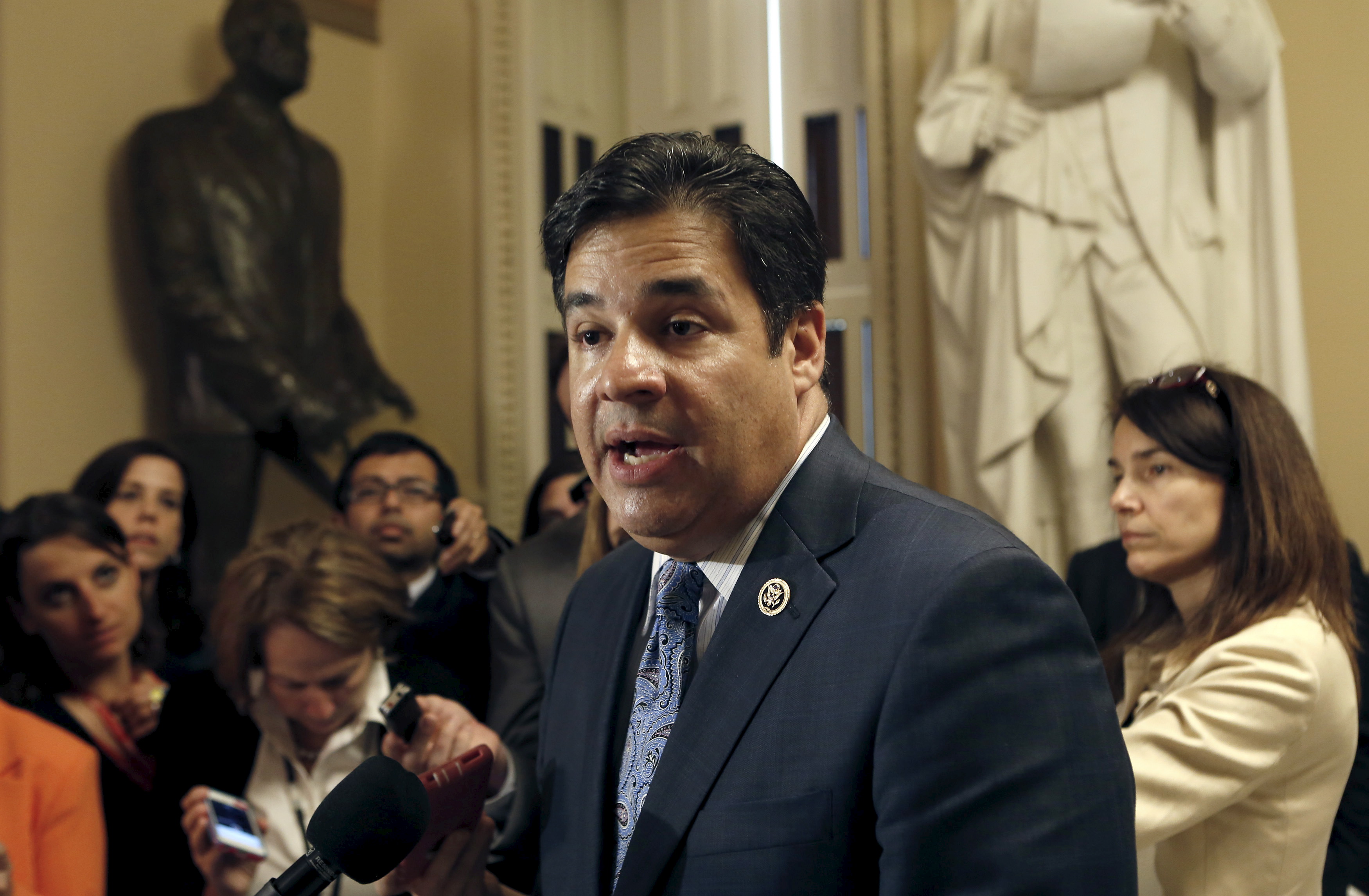 However, a source close to McMorris Rodgers told Roll Call she’s “not interested” in heading the Interior Department, and a source close to the Trump administration told TheDCNF it’s “unlikely” that Otter is tapped to replace Zinke.

An industry source told E&E News “Heller has been widely discussed as a viable candidate to replace Zinke, mostly because of his proximity to Interior issues and the potential ease with which he could be confirmed in the Senate.”

However, Trump could decide to tap Bernhardt to become Interior’s full-time leader. Bernhardt is a former oil and gas industry lobbyist and experienced bureaucrat.