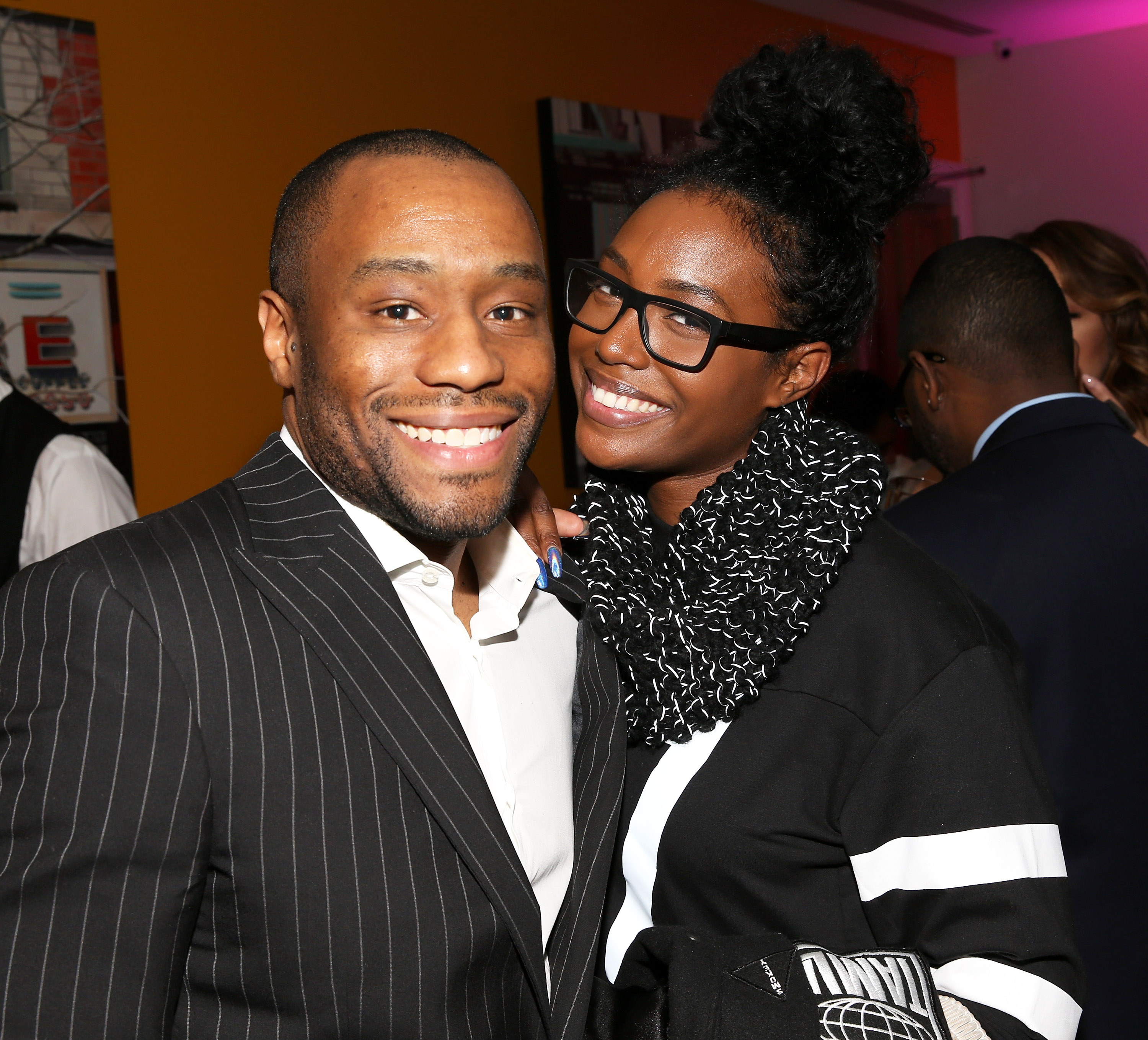 One of the emphases of Lamont Hill’s interview was his dismissal from CNN after giving a speech in front of the U.N. in which he condemned Israel. He received significant backlash for his comments, specifically when he said, “Justice requires a free Palestine from the river to the sea.”

His defense of Farrakhan is not new. In 2016, Hill met with and was photographed with him. Back in October, Farrakhan compared Jewish people to termites. (RELATED: Twitter Rules Louis Farrakhan Comparing Jewish People To Termites Doesn’t Violate Guidelines)