Insiders claim that what’s really going on behind the rumors of a feud between Meghan Markle and Kate Middleton is that both are trying to change the monarchy.

Insiders revealed to People magazine Wednesday that the truth behind the headlines that there’s a growing rift in the royal family between Prince Harry and Prince William’s wives is that both are “two independent-minded women” attempting to put their stamp on things and “some feathers need to be ruffled.” (RELATED: Celebrate Prince William’s Birthday With Unforgettable Shots Of Kate Middleton [SLIDESHOW]) 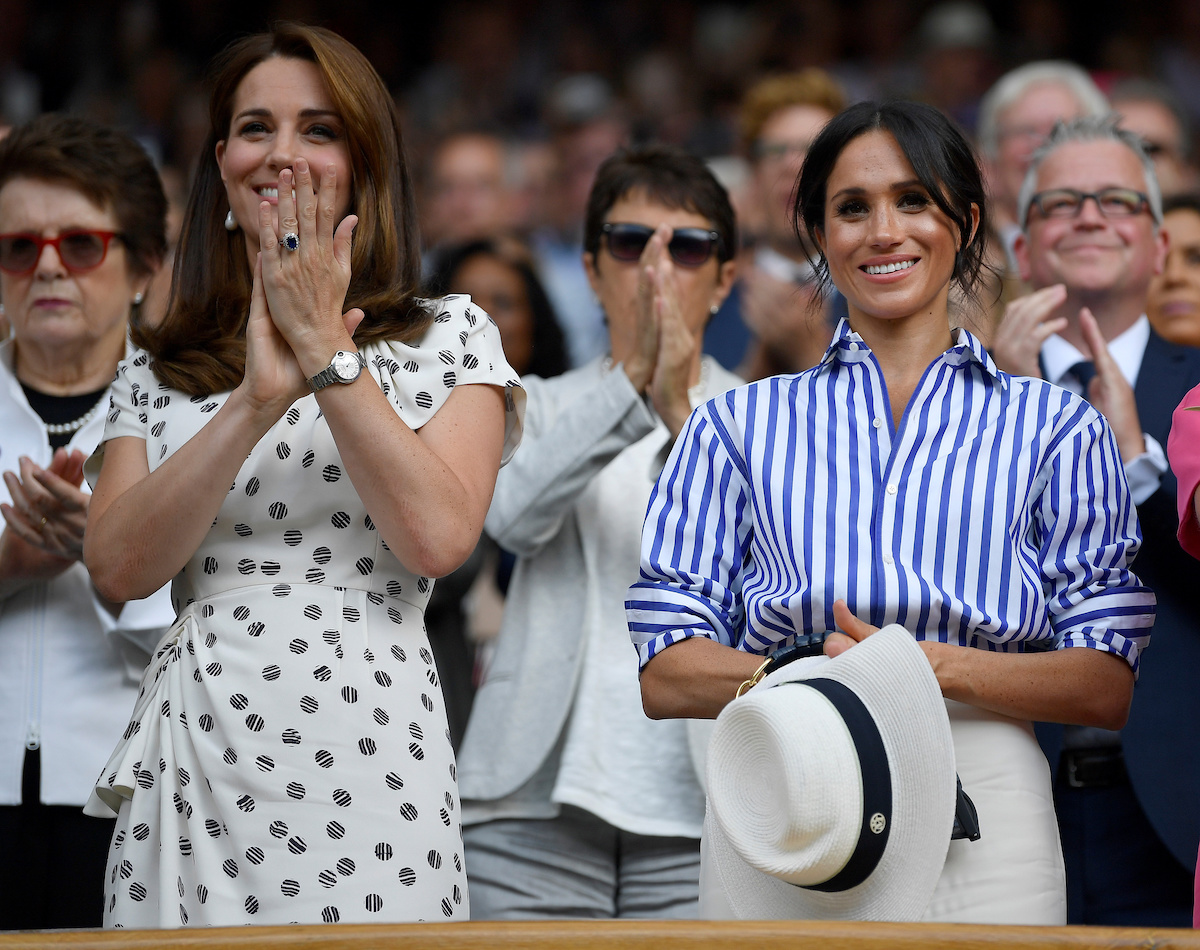 “Wives do change the dynamic, and they both have very strong wives,” a palace source shared. “If you bring two independent-minded women from the real world into the royal world, they are going to want to have an impact. Some feathers need to be ruffled.”

“An ordinary woman is not going to get to become a princess,” a palace insider added. “There is a necessary strength of character and ambition and single-mindedness. It takes someone really strong. That is Kate and Meghan.”

A family friend continued, “They are very different characters.”

On top of that, the Duchess of Sussex is reportedly struggling to find her place as a member of the royal family.

“The most difficult job in the royal family is to work with Meghan’s ambitions and make them realizable,” another insider said. 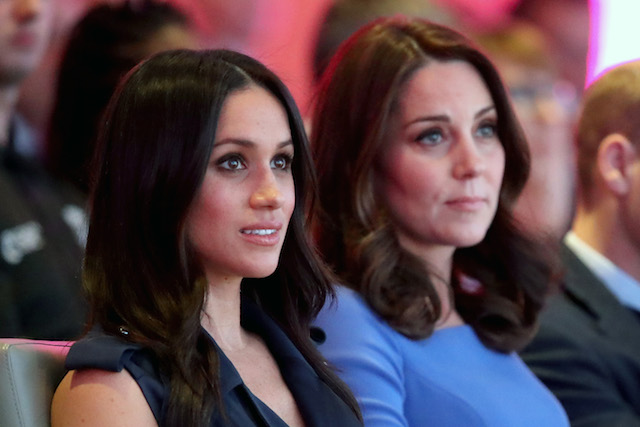 The latest report comes on the heels of numerous stories alleging various incidents that have occurred between the Duchess of Sussex and Duchess of Cambridge. One such story said Middleton was “left in tears” over an incident that allegedly occurred at the dress fitting for Princess Charlotte’s bridesmaids prior to Markle’s wedding. Another claimed that the Duchess of Cambridge was upset with the former “Suits” actress over how Markle allegedly treated a member of Middleton’s staff ahead of the royal wedding in May.

All this and then Kensington Palace confirmed that next year the newlyweds, Markle and Prince Harry, would be moving out of the palace and to Frogmore Cottage at Windsor Castle, where the two will raise their child after they announced they were expecting in spring 2019. Middleton, Prince William and their three children currently reside at the palace.

“[The move] will be the best thing for all of them,” a family friend reportedly shared. “Like Meghan and Kate, Harry and William have totally different roles. But the brothers will always come together because they are Diana’s sons.”