The narrative began when Time magazine decided to dedicate its person of the year to “The Guardians,” a group of reporters best known by member Jamal Khashoggi, a U.S. resident murdered by the Saudi Arabian government. Other outlets picked up on Times’ lead, as nonprofit Reporters Without Borders added the U.S. onto its list of countries most deadliest for journalists for the first time ever — joining Mexico and Syria.

Reuters decided to bury the true reason for why the U.S. had an inordinate amount of journalists die in 2018 in the eight paragraph of its Tuesday report: the tragic slaying of five employees at the Capital Gazette‘s offices in Annapolis, Maryland, in June. Two were killed in weather-related incidents. (RELATED: While Media Focuses On Khashoggi, Hundreds Of Journalists Believe To Have Been Killed In Syria) 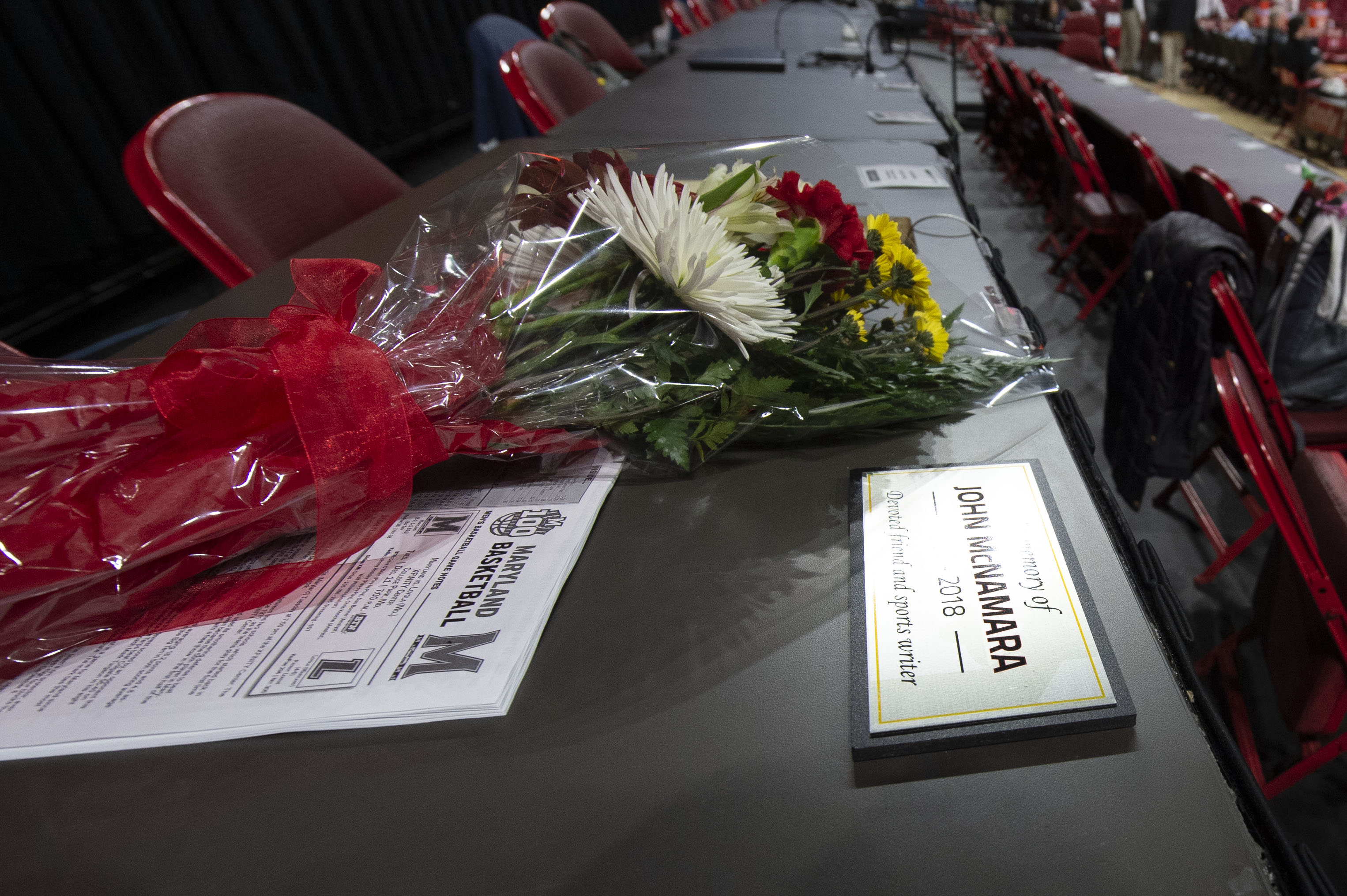 Pictured is a memorial for Capital Gazette journalist John McNamara, who was killed in a mass shooting in a news room earlier this year. Credit: Tommy Gilligan-USA TODAY Sports/Reuters

But don’t expect the media to bother with any nuance as it parades this new list around. Despite the fact that, according to the Committee to Protect Journalists, only five journalists were killed on the job in the U.S from 2000 to 2017, the media will continue its full-throated effort to convince the American people that something has changed since President Donald Trump’s victory.

While some organizations estimate that hundreds of journalists have been slain since the beginning of the Syrian Civil War in 2011, supposed experts believe the U.S. is only different in a matter of degrees.

Various organizations believe that China has 60 journalists imprisoned, while Turkey is currently holding 33 and Egypt 30. Sure, none of these reporters have been killed yet, but ranking the U.S. higher than any of these countries tells one just how useless the Committee to Protect Journalist’s metric really is.