Within hours, Vogue had published an authorless article titled, “What’s Up With This Year’s Surreal White House Christmas Portrait?”

In the first paragraph alone, the anonymous scribe claimed

With regard to the hand-holding, the article appeared to reference times when the first lady appeared to rebuff the president’s attempts to hold her hand. But a quick fact-check revealed that the “move” is anything but “out of character.”

Here are just a few of the times cameras caught up to the president and first lady holding hands — in the last month alone. 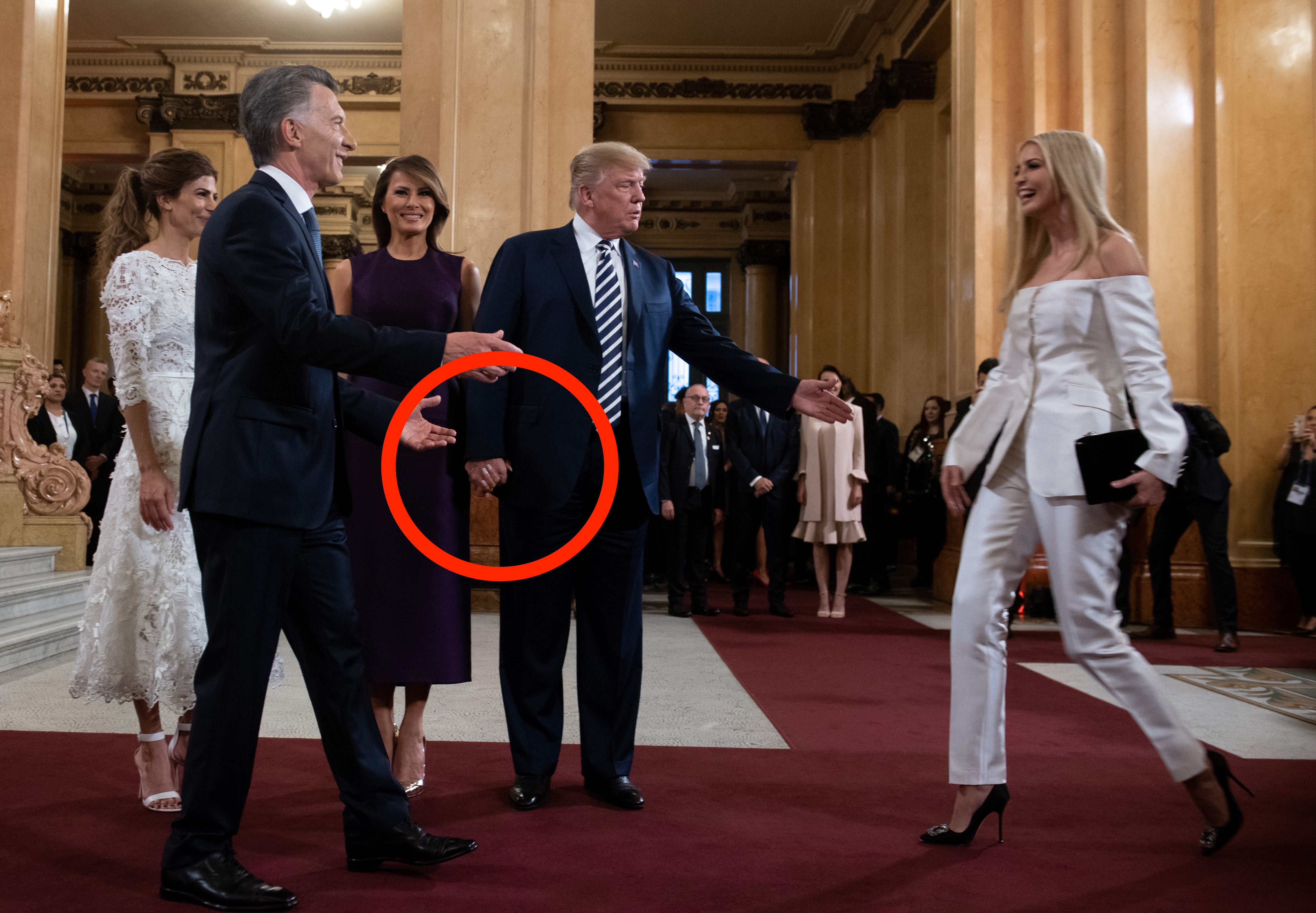 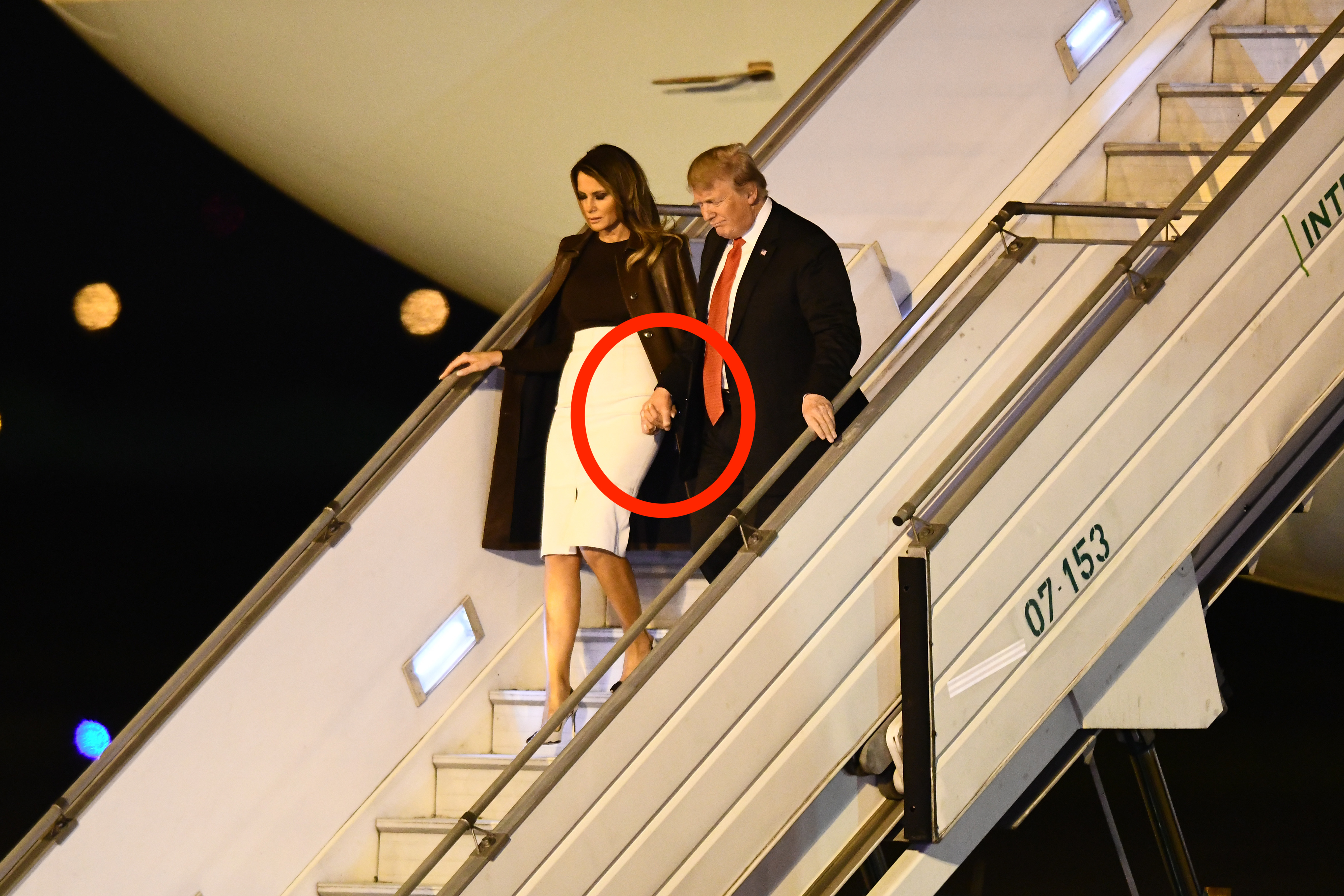 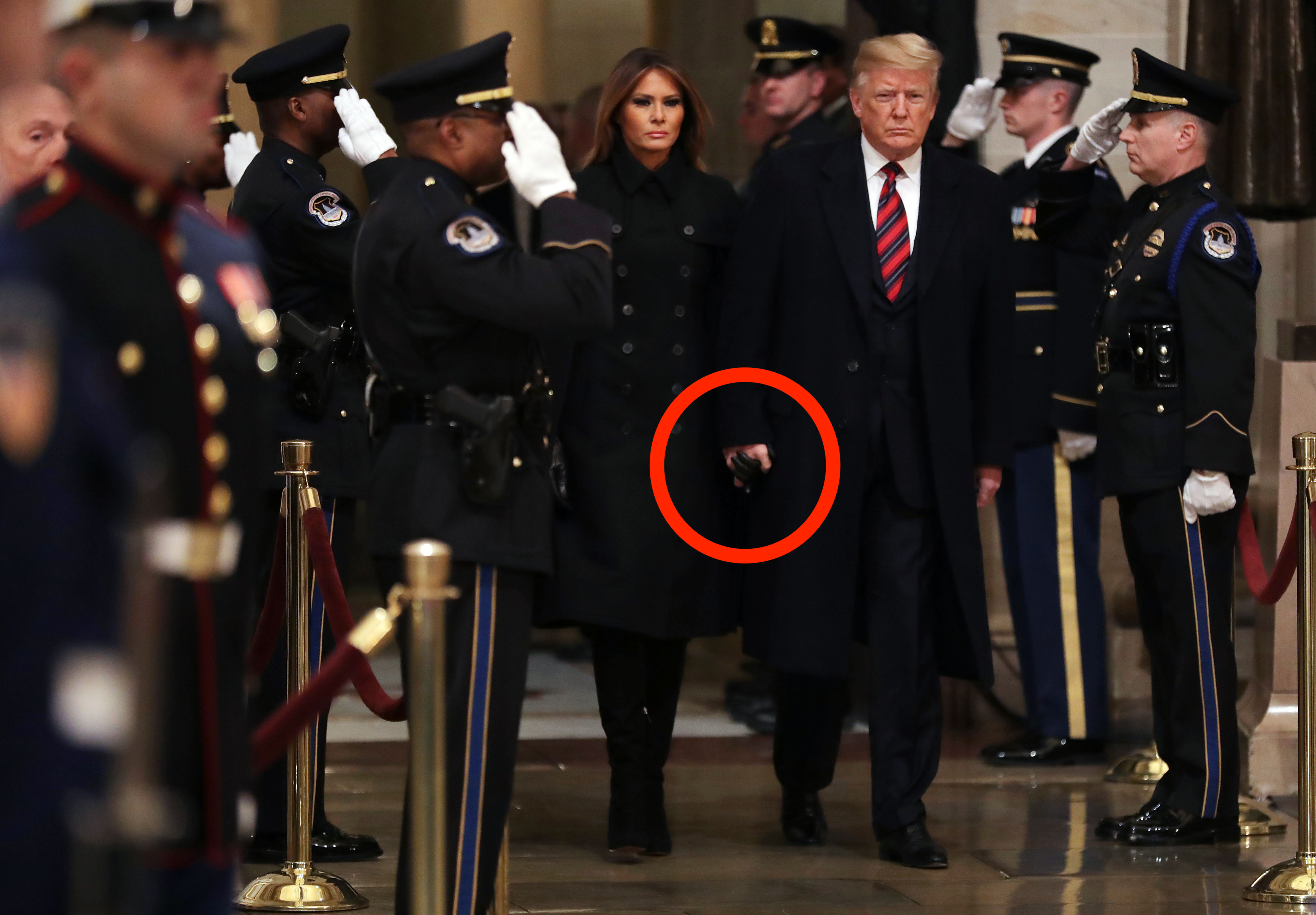 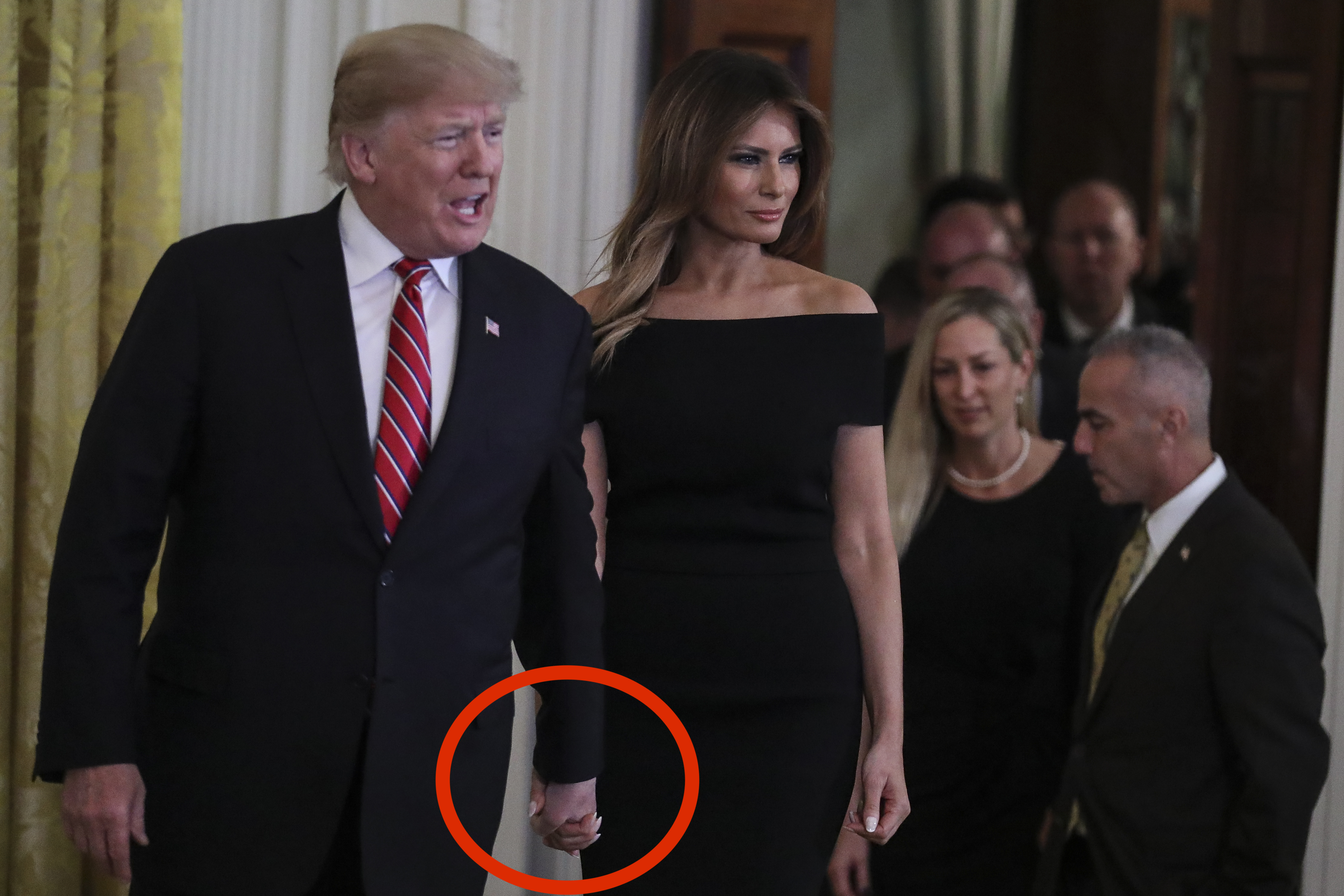 The article went on to criticize the Trumps for taking the photo without Son Barron and suggested that it was taken in Cross Hall rather than in front of the now infamous red Christmas trees “perhaps because of the immediate online comparisons between them and the dresses in ‘The Handmaid’s Tale'”?

Others speculated that the “surreal” quality was the result of a bad photoshop job, done either to blur out the background to make the subjects stand out or to hide the fact that it wasn’t a real photo at all and they had been superimposed over the background.

Media Research Center vice president Dan Gainor called the anonymous hatchet job a “garbage story,” telling Fox News, “Notice how no one at Vogue was brave enough to put their name on this utter piece of garbage? This isn’t journalism; it’s crap. It belongs in the same sewer that Vogue inhabits.”