Democratic Rep. Beto O’Rourke might have run a Senate campaign on impeaching President Donald Trump, gun control and universal health care, but some in his own party don’t think he’s liberal enough to be the 2020 nominee.

O’Rourke voted 167 times against the majority of House Democrats over his six-year tenure as a Texas congressman, according to a review of his legislative history by liberal journalist David Sirota published Thursday in The Guardian. Democrats described a number of these votes as “reinforc[ing] Republicans’ anti-tax ideology,” Sirota wrote.

Other votes, according to Democrats who spoke to Sirota, “chipped away at the Affordable Care Act, weakened Wall Street regulations, boosted the fossil fuel industry and bolstered Donald Trump’s immigration policy,” the article stated. (RELATED:Beto Has Little Left From His Record-Breaking Fundraising)

O’Rourke has signaled in interviews and in rallies his discomfort with self-identifying as a “progressive,” and instead refers to himself as a “centrist.” Yet despite his self-categorization, O’Rourke believes in strong gun control measures like a so-called “assault weapon” ban and magazine restrictions.

O’Rourke even considered the decriminalization of all narcotics in 2009. He also believes in greater government intervention in health care, be it “through a single payer system, a dual system, or otherwise,” according to his campaign website. On immigration, O’Rourke seems indistinguishable from his Democratic colleagues — and surely to the left of positions once held by the likes of Independent Sen. Bernie Sanders of Vermont.

Still, O’Rourke’s hesitation to throw more bombs, despite being one of the few Democrats who presently support impeaching the president, has raised suspicions from progressives. 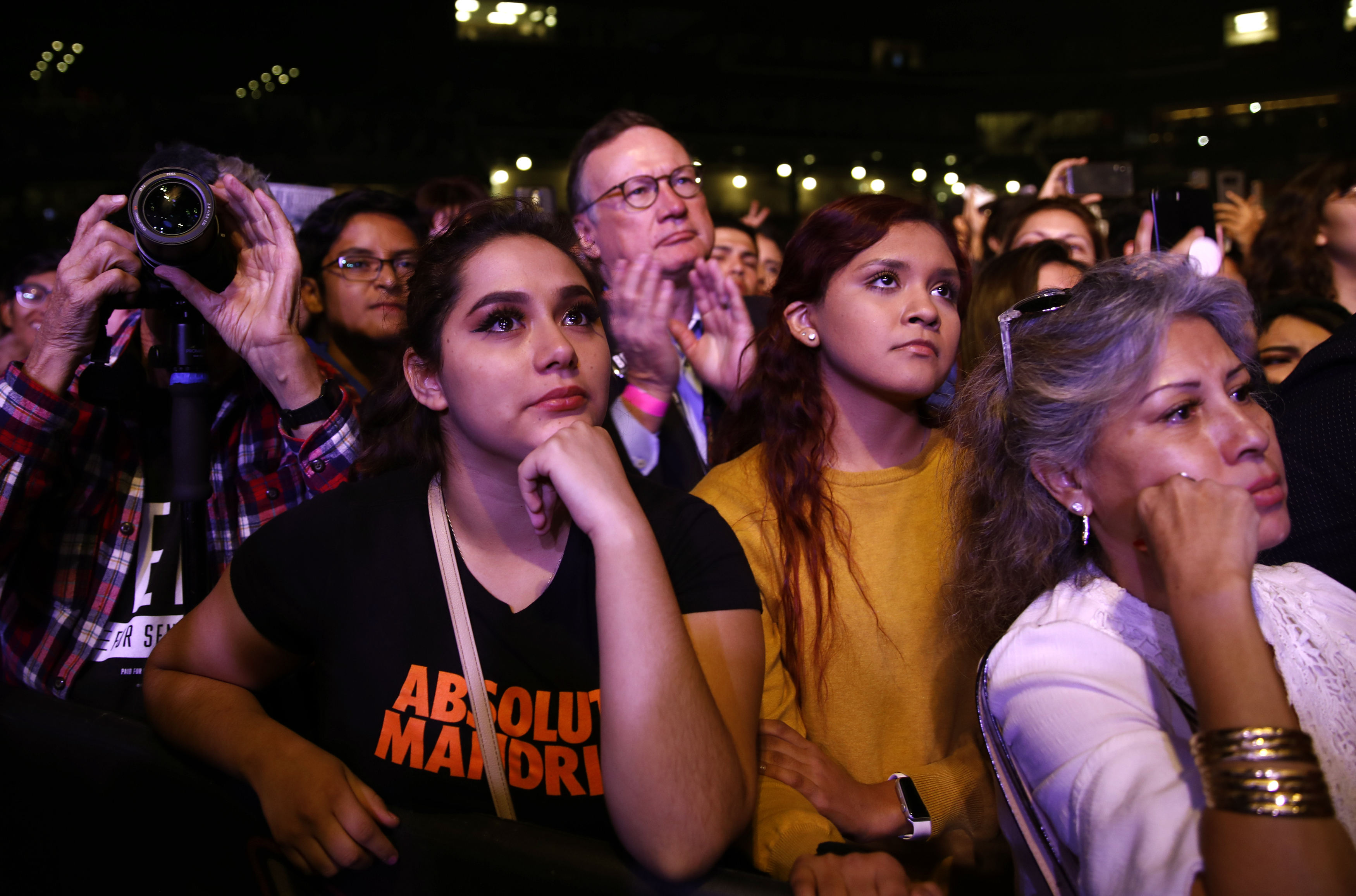 Other progressives have criticized the fact that O’Rourke raised hundreds of thousands of dollars from hedge funds and oil and gas companies, despite speaking out against corporate money in politics.

With a Democratic Party still reeling from Hillary Clinton’s loss in 2016, many on the left believe the only chance of beating Trump is a candidate who is apologetically progressive, or even socialist, and isn’t afraid to say it. Some fear a candidate like O’Rourke — who openly disdains the idea of political “labels” — will fail to motivate voters similarly to Clinton two years ago.

Despite the knives coming out for O’Rourke, a Quinnipiac poll released Wednesday showed O’Rourke as only one of four candidates of over a dozen who Democrats viewed more favorably than unfavorably.

“For Democrats gearing up for 2020, it’s [former Vice President Joe] Biden and Bernie, with Beto looking for a foothold and Hillary wondering if the train has finally left the station,” Tim Malloy, who is the assistant director of Quinnipiac’s polling operation, said in a statement.