Appearing on Thursday’s edition of The New York Times’ “The Daily” podcast, a defiant McCaskill responded to a question about some Democrats being “upset” about her being “quiet” on the issue of abortion.

“My voting record is perfect, I think,” said McCaskill in regard to her position on abortion. “I have been very clear about my position. I think the people you would talk to-—I’m willing to bet I could probably name three or four of them — are young women who have not spent any time outside of the group of people that agree with them.” 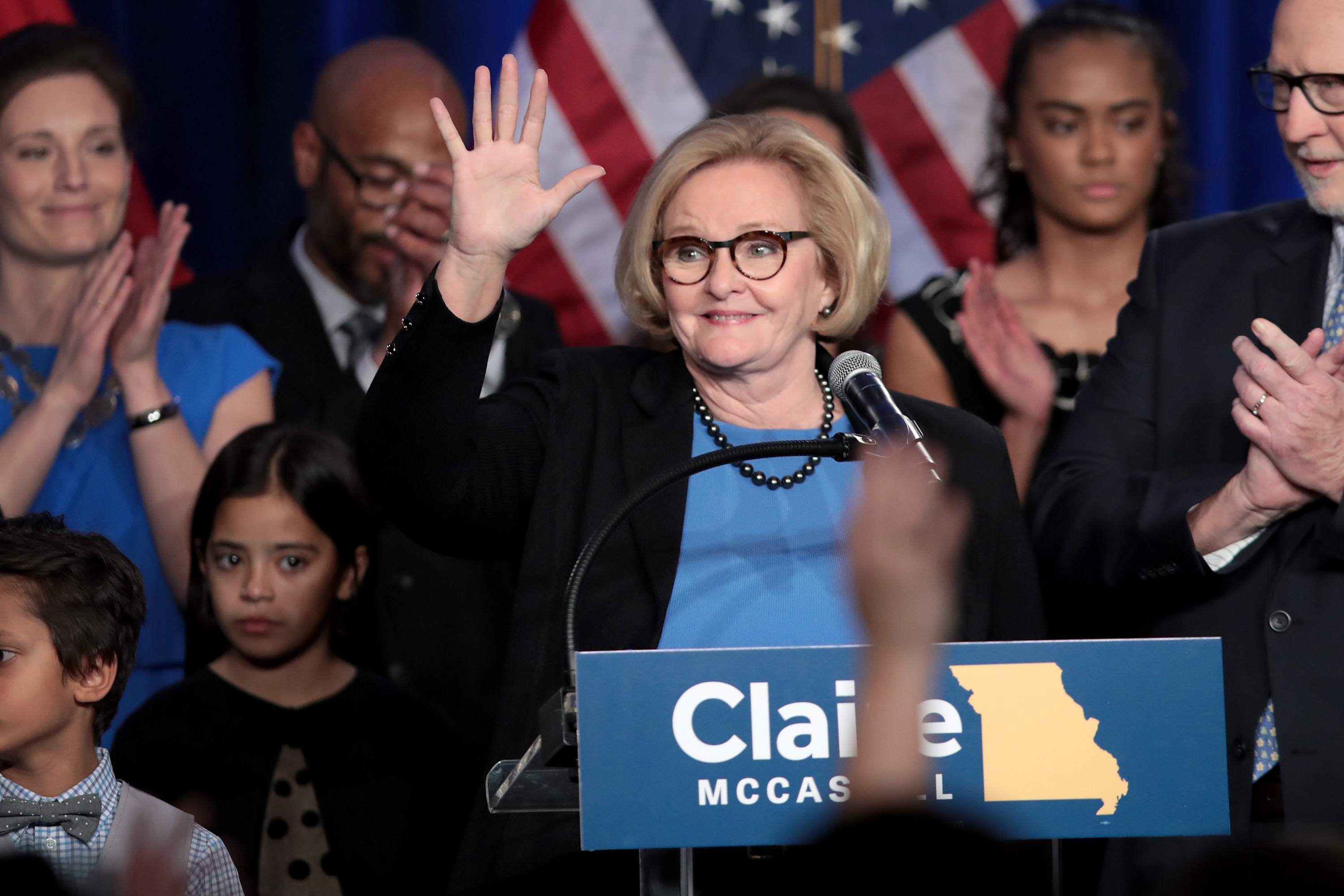 The outgoing senator highlighted several “meat and potatoes” issues that were important to Missouri voters as well as her critics’ lack of understanding about the economic angst that drove “Trump’s success.” (RELATED: Greg Gutfeld Calls Sen. McCaskill A ‘Lying Idiot’ After She Criticizes ‘The Five’ And Fox News)

“What do you want to say to them?” asked the host.

“Shut up!” said McCaskill, obviously frustrated. “You know, really? I mean, this is hard. It would be one thing if I had ever wavered, but I’ve had to take a lot of tough votes over the years on this issue.”

Adding that she has been “standing the breach” all her adult life, McCaskill said: “The fact that these young women didn’t realize that and just be quiet, roll up their sleeves, and work their ass off for me is just beyond irritating. Can you tell?”

McCaskill listed several differences between her position on abortion and that of victor Josh Hawley.

“The fact that they didn’t appreciate that difference and they were willing to be critical that I wasn’t talking about [abortion] enough — dumb,” she said. “It was not an issue that was going to bring me more votes.”