The Illinois Catholic Church previously listed 185 accused priests, 45 of whom were added to their list after Attorney General Lisa Madigan began her office’s investigation in August. Madigan’s preliminary report on the investigation revealed that list to be woefully short, as the total number of priests thus far known to have been accused of sexual abuse in six Illinois dioceses to 690. (RELATED: Former Archbishop Welcomes Investigation Of Abuse Claims Against Him)

Madigan began the investigation after the release of Pennsylvania’s grand jury report on clerical sex abuse, which revealed more than 300 predator priests statewide. The Illinois attorney general suspected the church might have behaved similarly in her state with regard to covering up abuse allegations and protecting accused priests. The investigation proved those suspicions had merit. 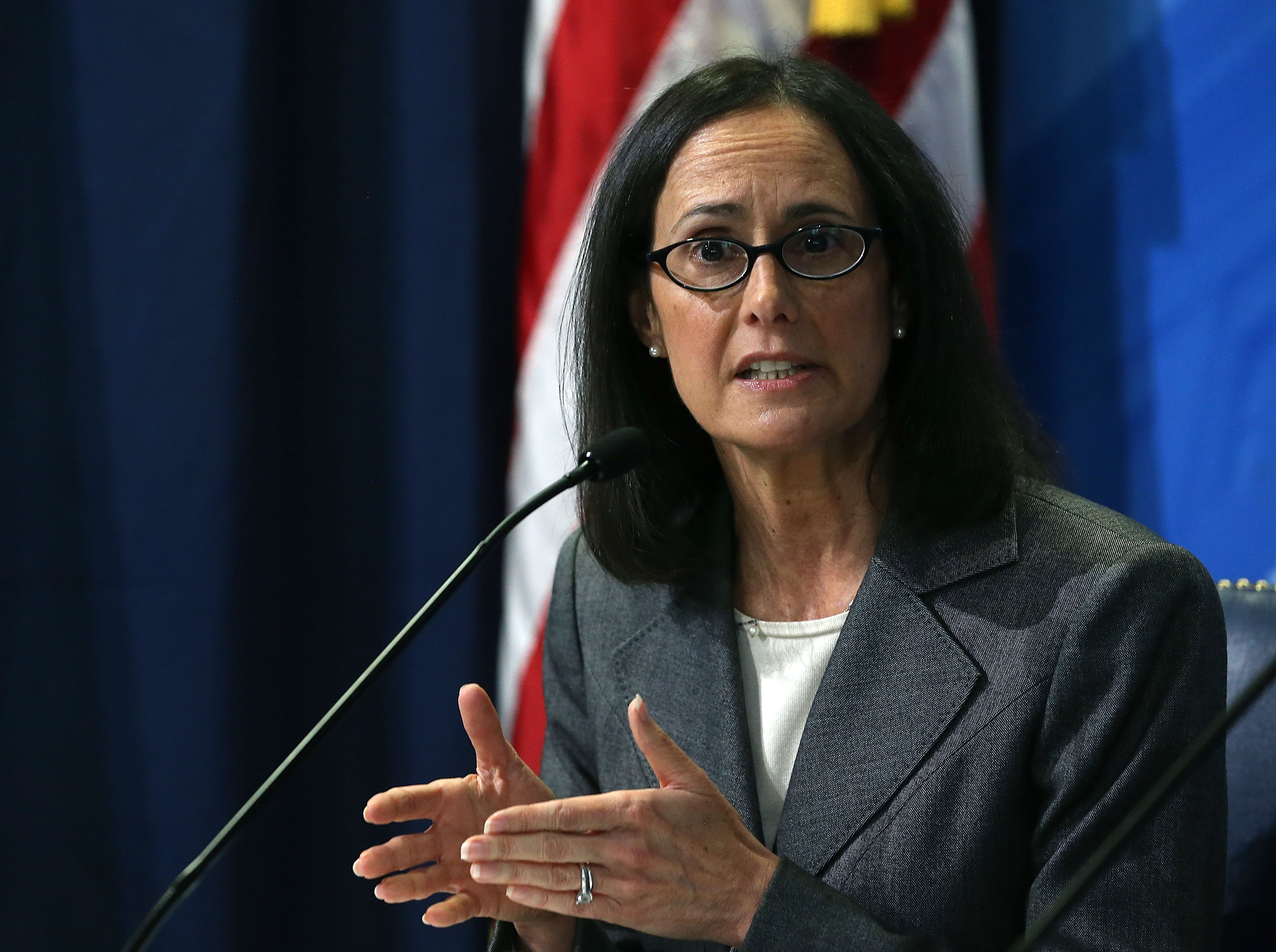 “One of the things we’ve seen is that the church really took any opportunity it thought it could not to investigate,” Madigan told NPR.

The preliminary report also revealed, in many cases of sexual abuse allegations, Illinois dioceses either failed to adequately investigate or failed to investigate altogether.

“The preliminary stages of this investigation have already demonstrated that the Catholic Church cannot police itself,” Madigan said in a press release. “Allegations of sexual abuse of minors, even if they stem from conduct that occurred many years ago, cannot be treated as internal personnel matters.”

Cardinal Blase Cupich, archbishop of Chicago, and representatives of the Diocese of Joliet responded to the preliminary report by noting that it does not distinguish between the dioceses investigated. Both Cupich and Joliet representatives defended their respective dioceses efforts to respond to abuse allegations.

Madigan said the investigation is not yet complete and will continue. Her office has requested additional information from Illinois dioceses.