Kelly Clarkson hopes her kids are “tone-deaf” and don’t follow in her footsteps to become musicians because “it’s a hard industry.”

“I seriously hope they are tone-deaf,” the 36-year-old singer shared during a press conference after the season finale of “The Voice,” according to People magazine Wednesday. (RELATED: Kelly Clarkson Hits Back After Gay ‘Voice’ Contestant Calls Her ‘Small-Minded’) 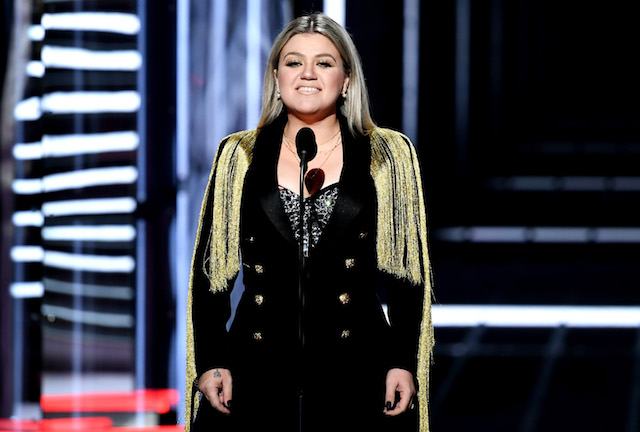 “I get so excited and I’m afraid of what kind of mom I would be,” she added. “I think I would be my mom … She would be like, ‘I have heard better but it was solid!'”

Clarkson, who is the mother of two kids — a two-and-a-half-year-old son and a 4-year-old daughter — says she hopes her kids go into a different field like teaching or the health field.

“I hope they are teachers or doctors or something … It’s a hard industry,” the “American Idol” star shared.

“I warned Brynn’s [Cartelli’s] mom … I’m like, ‘Hold onto them! Hug them and tell them really nice things because people are mean'” she added. “That’s horrible, but it is reality.” 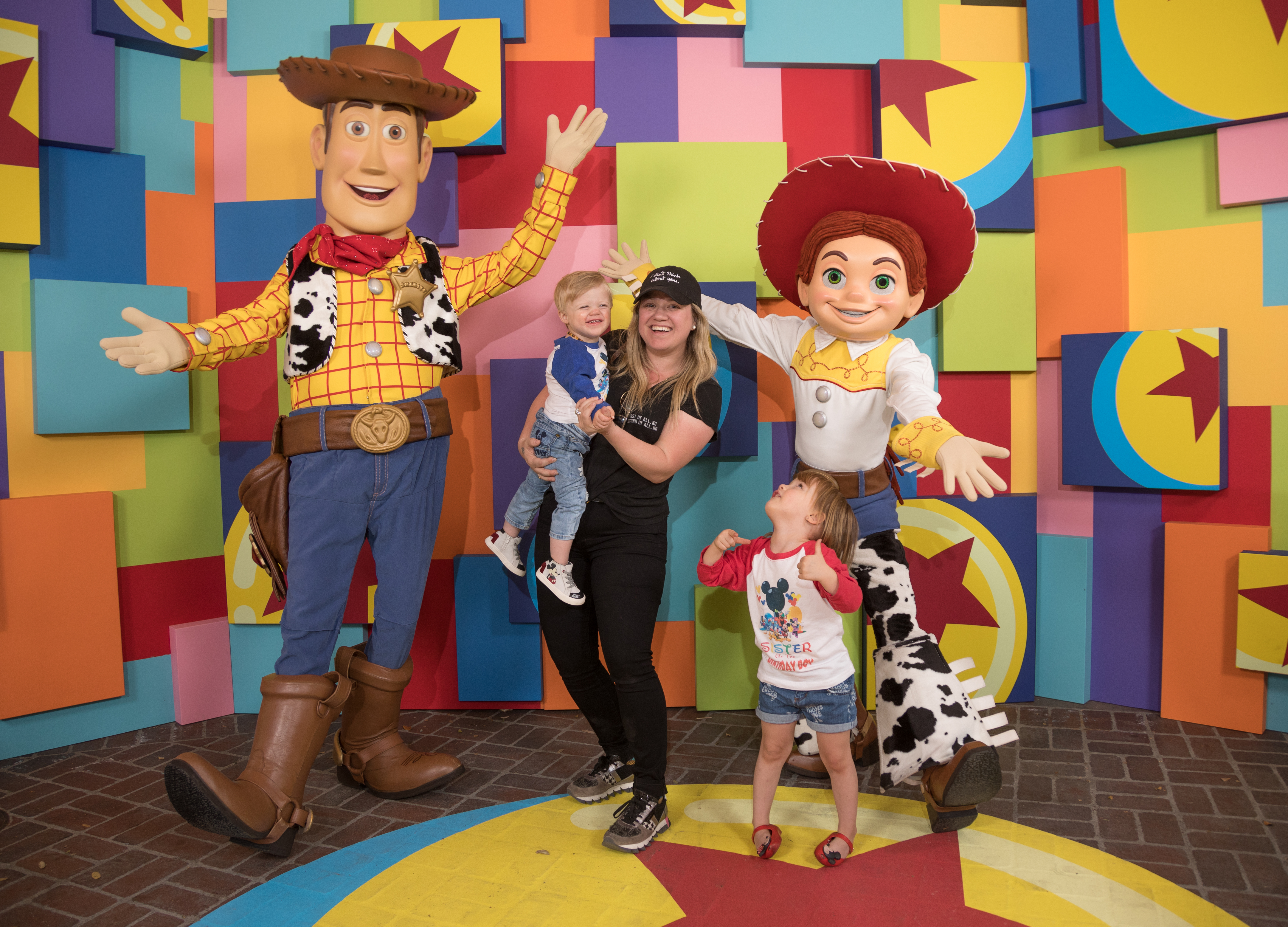 ANAHEIM, CA – APRIL 12: In this handout photo provided by Disneyland Resort, singer Kelly Clarkson and her children, Remington Alexander and River Rose, visit with Pixar pals Woody and Jessie at the launch of Pixar Fest at the Disneyland Resort in Anaheim, Calif., on Thursday. The first-ever Pixar Fest, the biggest Pixar celebration ever to come to Disney Parks, continues through Sept. 3, 2018. (Photo by Christian Thompson/Disneyland Resort via Getty Images)

The “Stronger” hitmaker previously talked about how she thinks her daughter one day will be running a company.

“She [her daughter] will run a company one day because there’s no way she’s gonna work for anyone,” Clarkson explained. “She does not heed advice very well. She’s just very ballsy, which is awesome.”

Earlier this year, the “Piece by Piece” singer made headlines with news that she’s going to host her own talk show in Fall 2019 and how she’s being looked at to take over for Ellen DeGeneres who has thought about walking away from her show.