A NowThis video posted on Twitter Wednesday shows pro-Palestinian-rights activists approaching Birthright participants — young, Jewish adults who travel to Israel via the Taglit Birthright Israel program — in Logan International Airport as they are about to fly to Israel.

Birthright Israel aims to “motivate young people to continue to explore their Jewish identity and support for Israel and maintain long-lasting connections with the Israelis they meet on their trip,” according to their website. (RELATED: Ocasio-Cortez Spox Refuses To Divulge Where She Stands On BDS Movement)

These young Jewish people are talking to Birthright participants before they travel to Israel to make sure they know the full truth about the trip pic.twitter.com/4TJs8lFfog

Over half-a-million people have traveled to Israel through Birthright since its inception. (RELATED: Airbnb Condemns BDS Movement, Stands By Boycott Of West Bank)

The NowThis video shows members of IfNotNow, an organization dedicated to ending “[the American Jewish] community’s support for the [Israeli] occupation,” talking to Birthright participants. 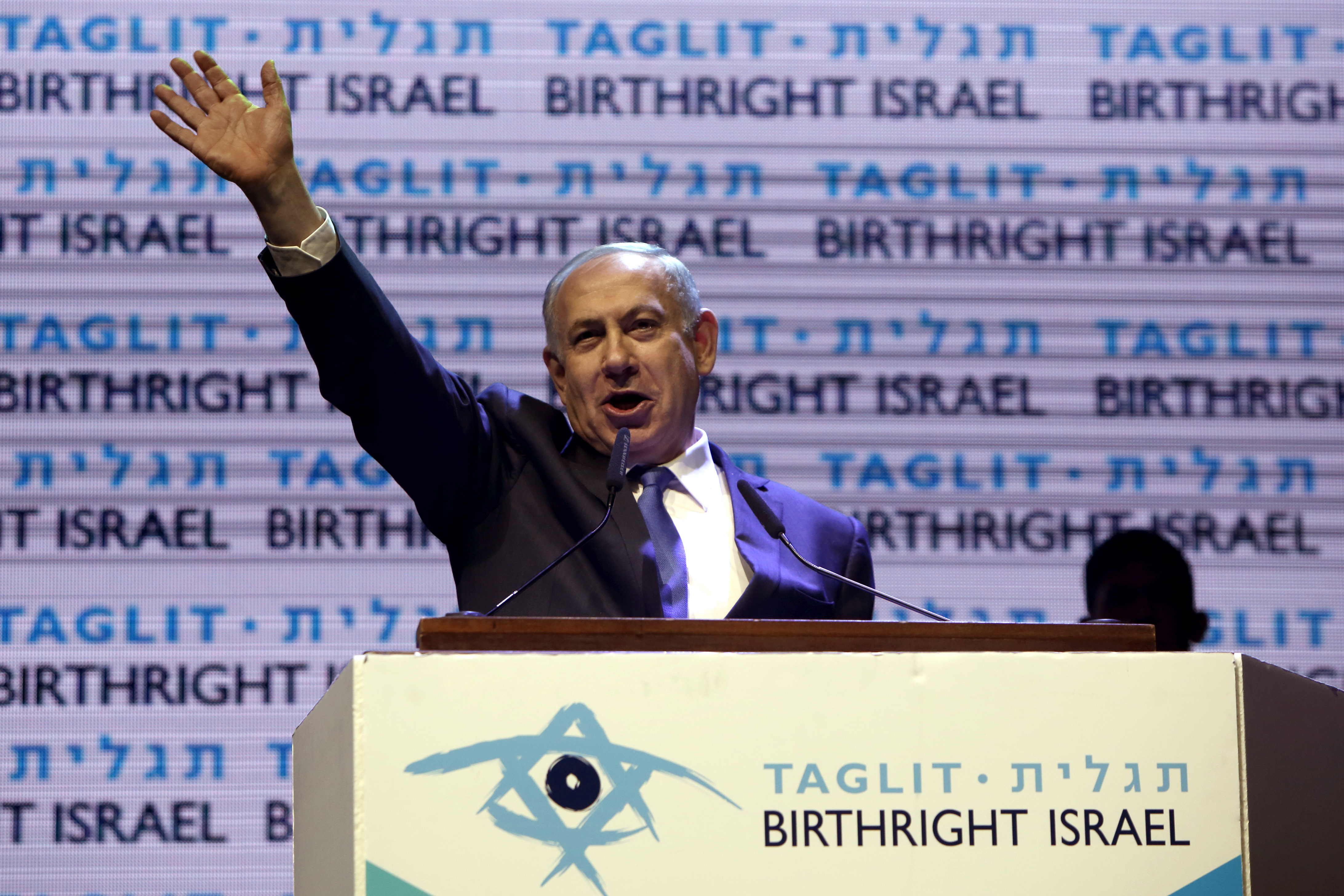 Nicole Cohen, one of the IfNotNow member featured in the video, told The Daily Caller, “I went with a group of IfNotNow members to the airport because we wanted to encourage students to ask questions on their Birthright trip about aspects of the story they might be missing.”

She added that they “shared some information about what the occupation does for Palestinians, including strips them of their right to vote, restricts their access to water and other resources, and silences their voices.”

Most of us have been on Birthright and found that the inaccurate map and disregard of Palestinian lands we were passing over demonstrated a one-sided narrative. We want to make sure our peers know they deserve the truth about both sides, and that Birthright’s agenda — supported by many American Jewish institutions like Hillel International — sometimes avoids having a conversation about the occupation of rightfully Palestinian lands by the Israeli government.

IfNotNow does not have an official stance on how the Israeli-Palestinian conflict should be resolved. It is more focused on helping the “American Jewish community’s support for the occupation into a call for freedom and dignity for all.”