Frank Capra’s film follows George Bailey, who considers committing suicide on Christmas Eve after facing financial struggles in the fictional town of Bedford Falls. Bailey’s guardian angel saves him from jumping off a bridge, and he gains an entirely new perspective about how everyone in his life sees him. Film star Jimmy Stewart plays George Bailey and Donna Reed plays Mary Hatch. 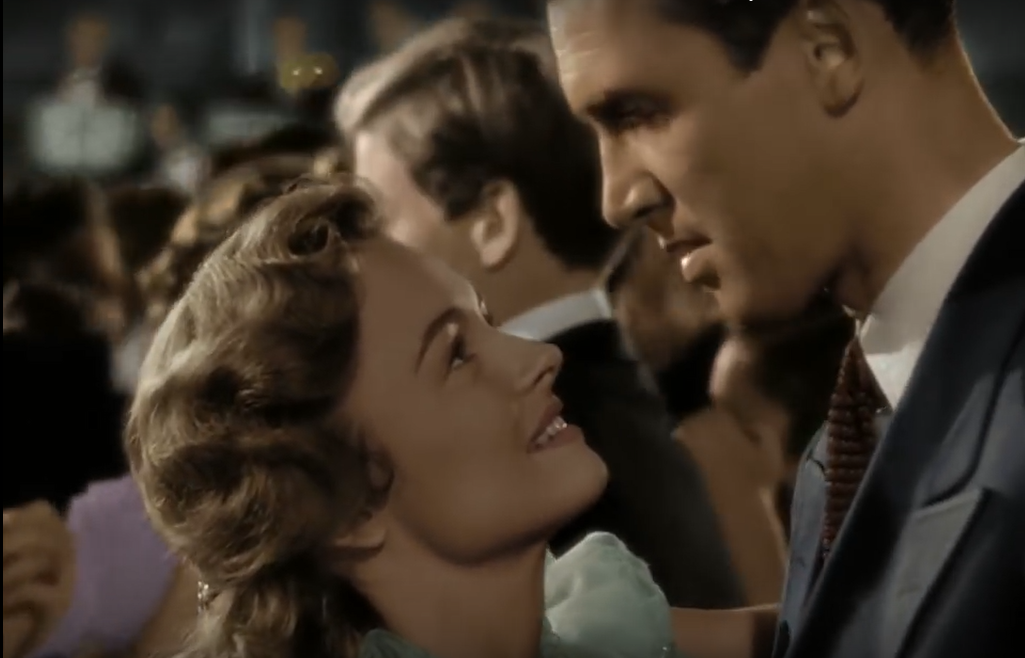 Audience members at the time found it “a fairly downbeat view of small-town life,” according to The New York Times’ The Learning Network. It was a financial flop.

The Federal Bureau of Investigation (FBI) even thought the film was communist propaganda because it “represented a rather obvious attempt to discredit bankers,” and “deliberately maligned the upper class,” The Washington Post reported.

The Los Angeles FBI investigated more than 200 movies, including “It’s A Wonderful Life,” for possible communist infiltration between 1942 and 1958. 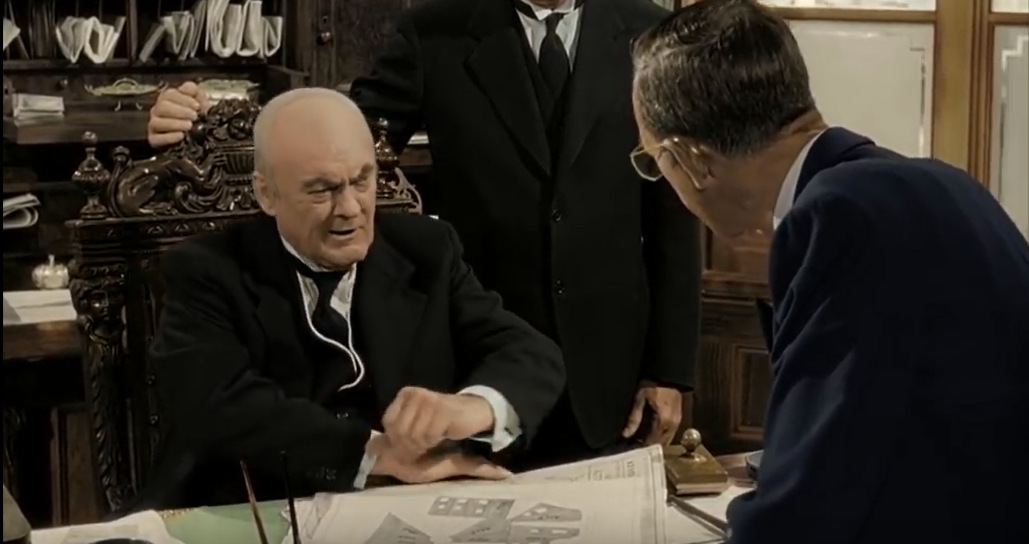 Capra’s film was based on Philip Van Doren Stern’s “The Greatest Gift.” Stern was unable to find a publisher, but eventually fell into the hands of an inspired Capra.

Caraccilo said a retired barber, Tom Bellissima, said in the 1990s he cut Capra’s hair in the town in late 1945. Capra also reportedly learned about a man named Antonio Varacalli, who jumped off a bridge in Seneca Falls to save an Italian immigrant’s life after she tried to commit suicide in 1917. Varacalli drowned in the process of saving the woman.

“It is important to note that George never jumps from the bridge in ‘The Greatest Gift’ and the crucial bridge scene in the film got added after Capra’s stop in Seneca Falls,” Caraccilo said. 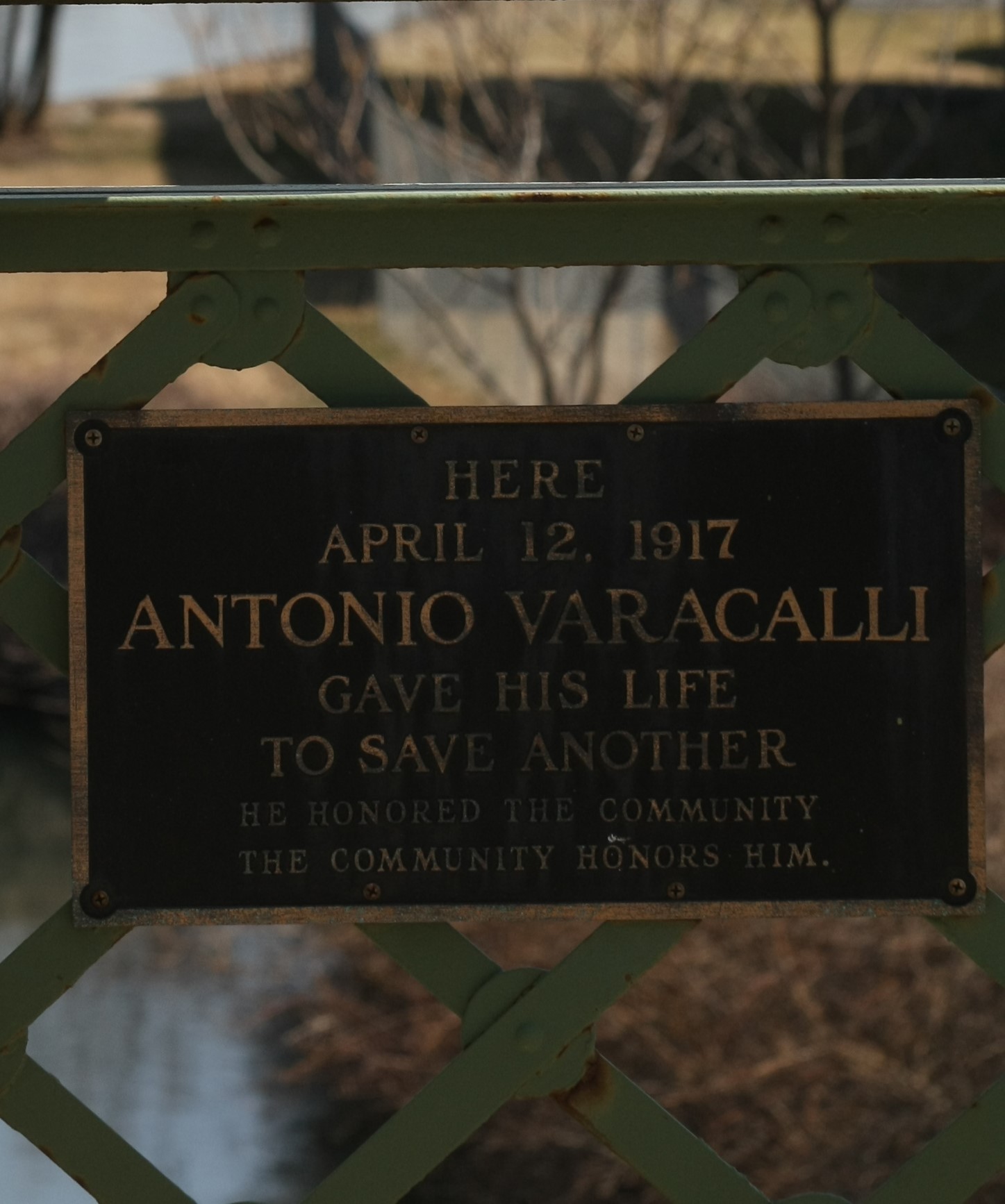 The movie refers to other upstate New York towns like Rochester, Elmira and Buffalo.

“It’s A Wonderful Life” is the first movie Capra and Stewart made after fighting in World War II. Both were unsure about continuing their Hollywood careers until this story came along, Caracillo said. (RELATED: The Best Christmas Movies To Watch This Holiday Season)

Though the film was not successful in the 1940s, it came back to prominence with a new light in 1974 due to a clerical blunder. The copyright owner forgot to file a copyright renewal application, meaning TV stations could play the movie however many times they wanted without paying royalties, North Jersey reported. This occurred for 20 years between 1974 and 1994. 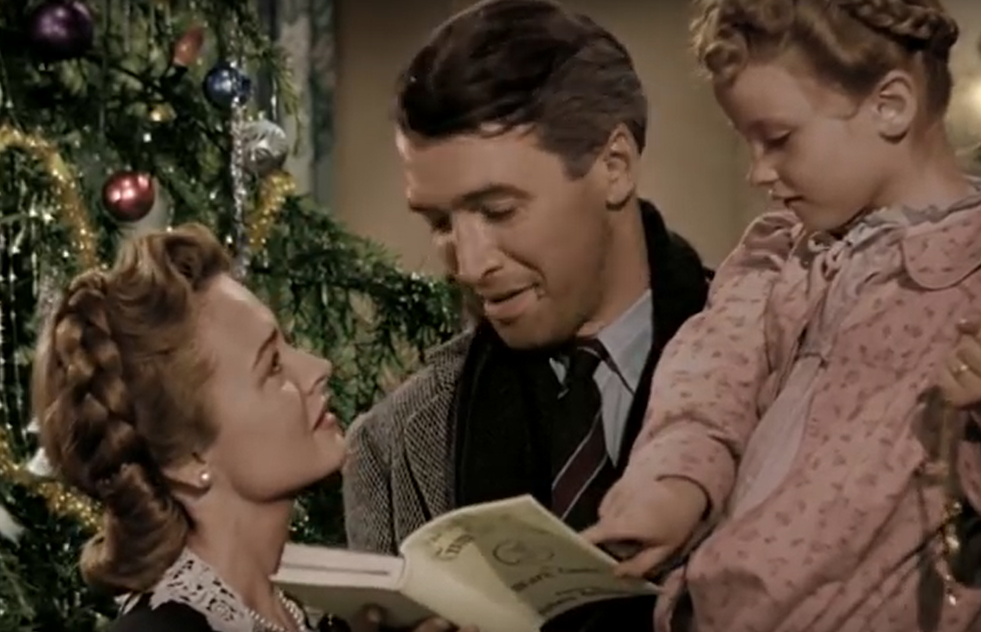