The Trump administration is proposing to limit states’ ability to exempt welfare recipients of abiding by the work requirements in the U.S. food stamp program, the Department of Agriculture announced Thursday.

Agriculture Secretary Sonny Perdue is pushing the reform to cut down on abuse within the Supplemental Nutrition Assistance Program (SNAP). With the U.S. unemployment rate at a near five-decade low, some exemptions and waivers are not longer needed. (RELATED: Two Million Americans Got Off Food Stamps In Trump’s First Year)

“Long-term reliance on government assistance has never been part of the American dream,” Perdue said in a statement. “As we make benefits available to those who truly need them, we must also encourage participants to take proactive steps toward self-sufficiency. Moving people to work is common-sense policy, particularly at a time when the unemployment rate is at a generational low.”

SNAP benefits, formerly known as food stamps, are an entitlement distributed by the Department of Agriculture. The program provides financial aid to low- and no-income Americans who meet income, work and other requirements.

Perdue’s proposed change would limit states from waiving off some of the entitlement’s requirements for people living in areas of high unemployment, defined as either over 10 percent unemployment or the where there are “not sufficient jobs.”

The latter definition is subject to change based on the strength of the economy and the national average for unemployment, currently 3.7 percent. Areas with unemployment rates under 5 percent – usually considered full employment – may qualify for SNAP welfare under current conditions, according to the Department of Agriculture. 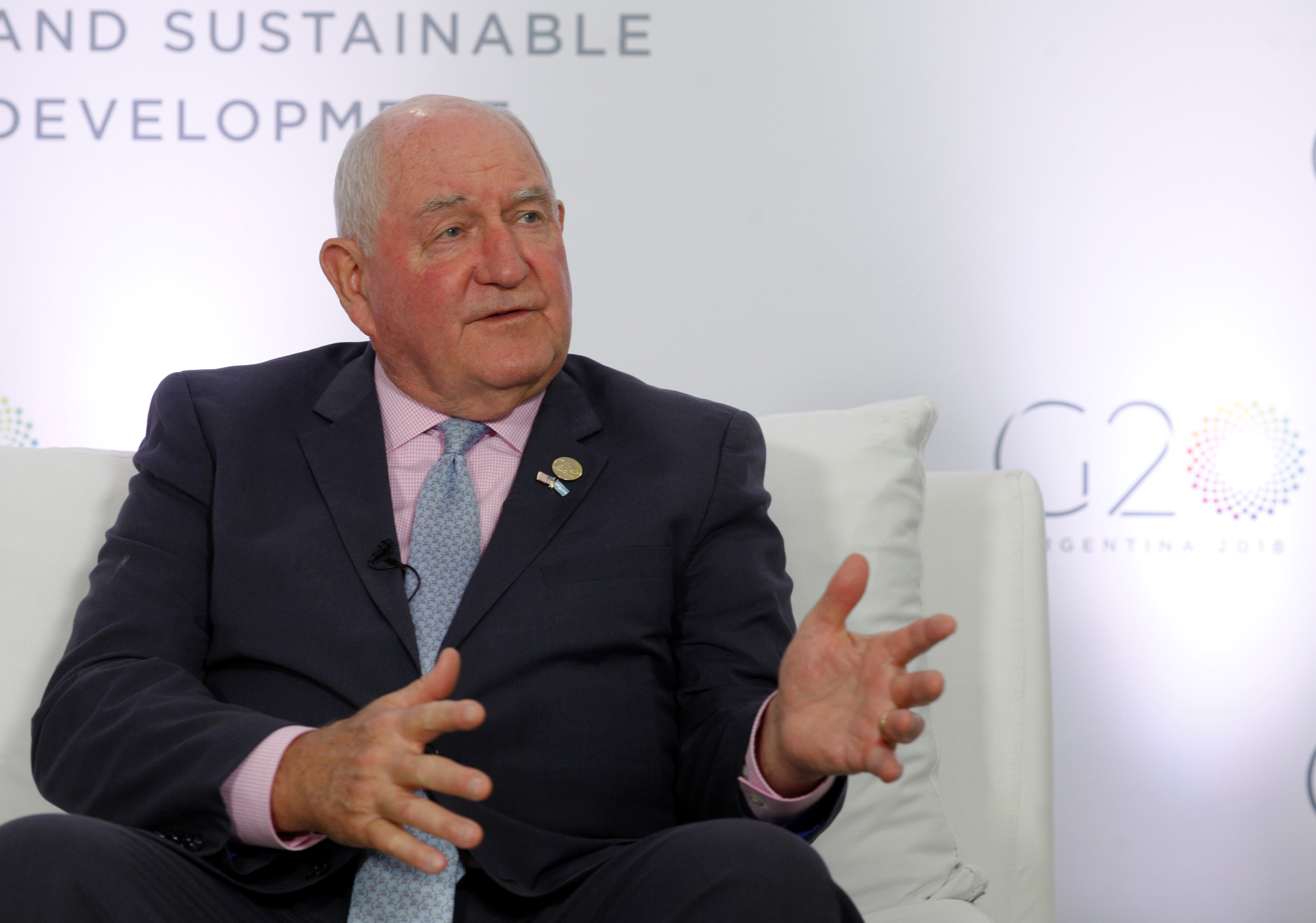 Conservative Republicans attempted to introduce a similar reform along with other cutbacks to SNAP in the latest farm bill, signed by President Donald Trump Thursday. None of the proposals were included in the final version of the bill.

Republicans cheered Perdue’s proposal, but Democrats called it an attempt to undercut Congress and ignore bipartisan agreement on SNAP reforms made while negotiating the farm bill, according to The New York Times.

“After a very rough back and forth on that particular issue, basically we left the program alone without restricting people from being able to get it,” Democratic Rep. Raul Grijalva of Arizona told TheNYT. “Now you have Secretary Perdue doing essentially what was, in a bipartisan way, agreed not to do. He needs to know what the intent of Congress is and follow it.”