The stock market ground to a halt Friday, sending the Dow Jones Industrial Average to its worst week in nearly 10 years as lawmakers scurry back to Washington, D.C., to prevent a potential government shutdown.

The Dow Jones tumbled more than 400 points in a rough week as investors grew skittish following the Federal Reserve’s decision to enact a rate hike as lawmakers work to avert a possible shutdown. It was the worst week for the Dow since October 2008, shortly after the housing bubble popped.

Analysts worry a flurry of bad news is slamming Wall Street all at once — the Brexit deal has yet to be finalized, trade talks between the U.S. and China are ongoing, and the Federal Reserve’s rate hikes are all happening at about the same time. 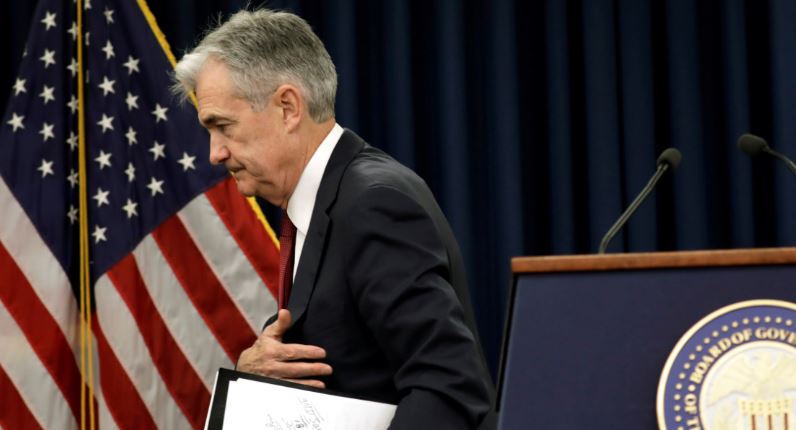 “There are lots of signs now suggesting that we may be looking at a recession,” Komal Sri-Kumar, president of Sri-Kumar Global Strategies, told CNBC Friday. “I would say that the risk here is that a whole lot of confluence is taking place: The trade was is not going to end soon, and the Fed totally misjudged the market in suggesting two more rate hikes next year.”

“What we’re going to be doing going into next year is re-assessing our views on the economy, listening to not only markets but everybody that we talk to, looking at all the data and being ready to reassess and re-evaluate our views,” he said.

President Donald Trump has been critical of the central bank’s moves. He believes the market should be governed through intuition.

“[D]on’t let the market become any more illiquid than it already is. Stop with the 50 B’s. Feel the market, don’t just go by meaningless numbers. Good luck!” the president wrote in a Dec. 18 tweet.