Airlines are getting creative in an effort to streamline their boarding processes and get passengers on planes faster, but many see the rules as a guise to charge customers more and satisfy those who pay more.

The new boarding processes highlight the unique puzzle of getting paying customers onto the plane as quickly as possible while avoiding crammed aisles that could delay flights.

“Boarding is a psychology experiment,” Maria Walter, managing director of global operations strategy at United Airlines, told The Wall Street Journal. “You have to get 150 people through one door in a 20-minute period.”

Delta Air Lines Inc. came up with a new procedure in December in which passengers are divided into as many as eight boarding groups instead of its usual six. Four of those groups board before the rest of the passengers, and customers can be expected to pay as little as $40 or upwards of hundreds of dollars to be in the top four boarding groups, WSJ reported Friday.

While the airline argues this process will avoid crowded aisles and will reward higher paying customers, many see it as a way for Delta to rake in more cash.

“The truth is they found a covert way to charge for carry-on bags,” Henry Harteveldt, president of Atmosphere Research Group, a travel advisory firm, told WSJ. “The more you pay, the more valuable you are, the better your chances of getting on the airplane sooner and finding a spot.”

Some argue these changes have made the process of getting passengers on board more confusing and in turn undermine the value certain customers used to feel as the airlines mince passengers into more groups, according to the report.

Others, like senior vice president of airport customer service at Delta Gareth Joyce, say the new process lets customers know exactly what they’re getting when they buy a ticket.

Passengers can always buy more expensive tickets to board earlier and obtain bin space, the report continues, a feature that handed $358 million to Southwest in 2017 as customers opted to pay a little extra for earlier check-in. 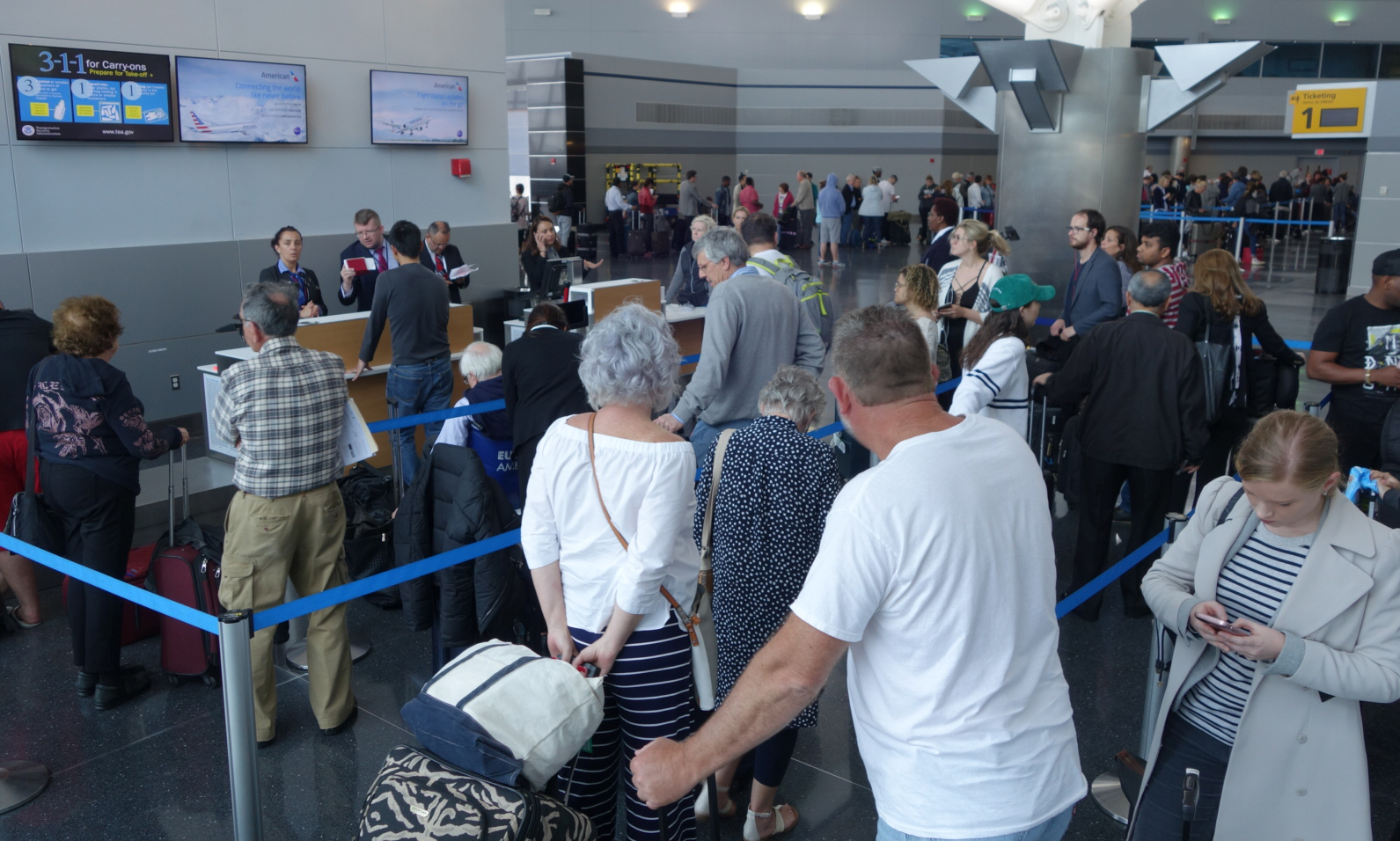 The upgraded boarding process is satisfying some frequent flyers, who will likely see their boarding groups get smaller, meaning less waiting and more overhead bin options.

For other frequent flyers, however, the new smaller groups may force customers who previously were premium customers to later boarding groups.

Jay Sorensen, an airline and travel consultant, appeared to agree with this sentiment as airlines continue to adjust their programs to meet demand.

“How many ways can you slice and dice?” he said. “Even people with priority probably don’t feel like they’re priority anymore because there’s someone above them.”

The new processes will be tested in the coming days as holiday travel ramps up, especially given the U.S. saw a record number of Americans traveling this time in 2017, according to Reuters.

Over 107.3 million Americans traveled in some capacity over Christmas in 2017, a 3.1 percent increase from the previous year.