Congress passed bipartisan legislation that aims to streamline the regulatory process for commercial nuclear plants, bringing relief to an industry that has witnessed decline and uncertainty.

The Nuclear Energy Innovation and Modernization Act was approved in the House of Representatives by wide margins Friday, clearing the chamber by 361 to 10. The Senate had already approved the bill on Thursday by a voice vote.

Introduced by Wyoming GOP Sen. John Barrasso and co-sponsored by a number of Republicans and Democrats alike, the Nuclear Energy Innovation and Modernization Act calls for a number of reforms that would unburden the industry. The legislation streamlines how the Nuclear Regulatory Commission (NRC) regulates facilities by improving licensing procedures and giving licensees more transparency on how the agency spends its money. Additionally, it encourages investment in nuclear research and supports the development of new technology in labs around the country.

The end goal of the bill is to make the development and commercialization of nuclear technology more affordable.

“The Nuclear Energy Innovation and Modernization Act (NEIMA) is a significant, positive step toward reform of the U.S. Nuclear Regulatory Commission fee collection process,” Maria Korsnick, president of the Nuclear Energy Institute, said in a statement Friday. “This legislation establishes a more equitable and transparent funding structure which will benefit all operating reactors and future licensees. The bill also reaffirms Congress’s support for nuclear innovation by working to establish an efficient and stable regulatory structure that is prepared to license the advanced reactors of the future.”

In passing the bill, Congress joins a growing number of state governments that are also working to save their nuclear fleet. 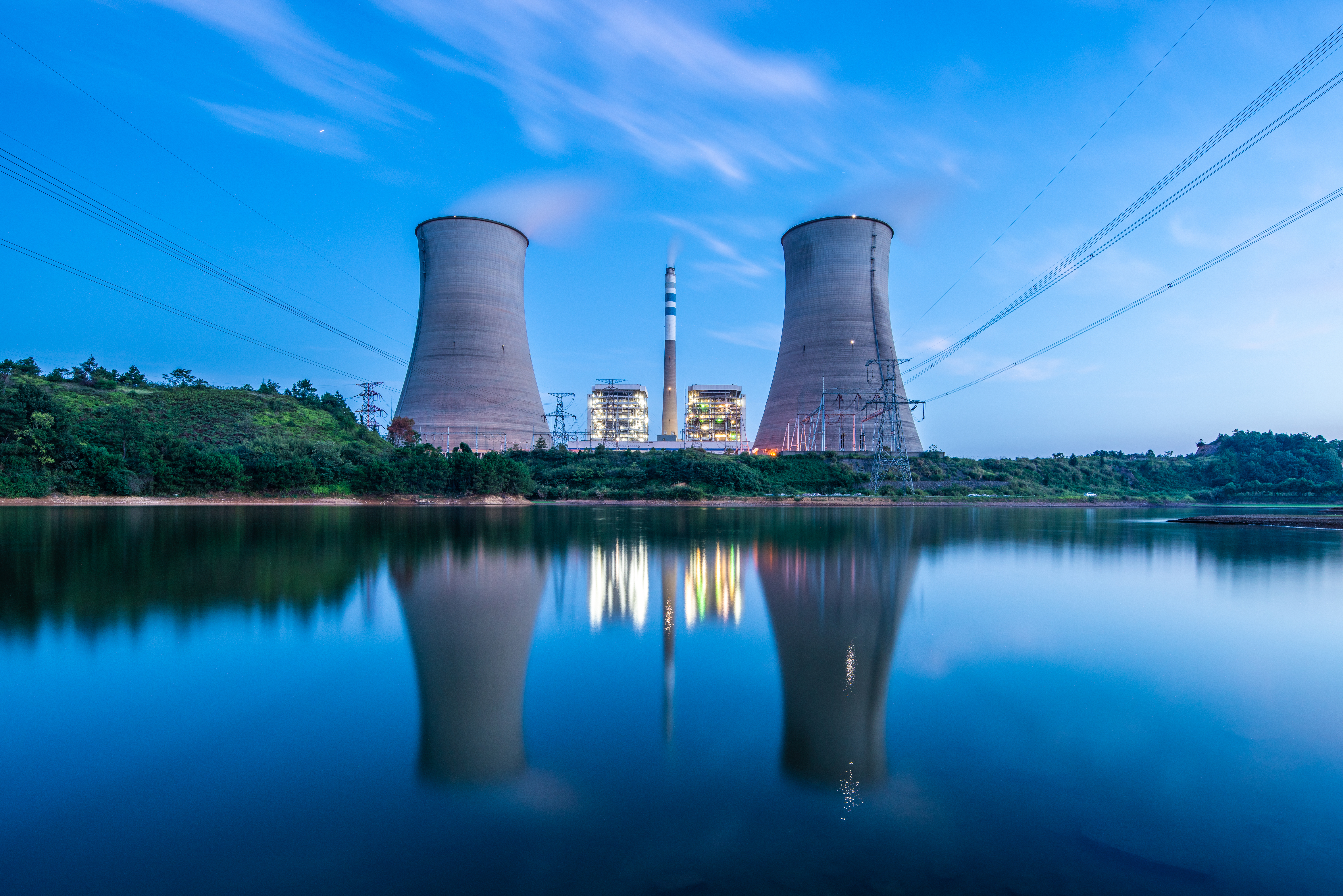 Regulators in Connecticut have tentatively agreed to consider the Millstone Nuclear Power Station — the only nuclear plant in Connecticut and the largest in New England — to be “at risk,” allowing it the ability to participate in the state’s support program for carbon-free energy. This action follows New Jersey, where regulators have worked on a Zero Emission Credit program that will support uneconomic nuclear plants in the state. Illinois and New York have already established Zero Emission Credit programs in their states. (RELATED: MIT Study Finds Nuclear Energy To Be Essential In Reducing Pollution)

The federal and state action comes as numerous nuclear plants have closed down in recent years, and more are at-risk of early retirement. Pitted against cheap natural gas and subsidy-backed renewables, many nuclear facilities have been rendered uneconomical.

However, both Republicans and Democrats are recognizing the vital role nuclear plays in the country’s power market, providing reliable energy with zero carbon emissions. The decline of the nuclear industry has caught the attention of environmentalists who are concerned about climate change and more conservative officials who worry nuclear plant closures places the grid’s reliability at risk.