Canadian Prime Minister Justin Trudeau has approved a dollar coin to celebrate the LGBT experience and commemorate the 50th anniversary of the decriminalization of homosexuality in Canada.

The coin is already generating backlash, with opponents of the Trudeau government questioning whether the prime minister hasn’t done enough already to promote identity politics in Canada.

According to CBC News, Trudeau gave his blessing to the coin on Dec. 14. The dollar coin, dubbed a “loonie” in Canada because a loon appears on one side of the coin, will be issued by the Royal Canadian Mint and be circulated throughout Canada as regular tender. (RELATED: Trudeau Government Announces ‘First Ever LGBTQ Trade Mission’)

The Mint isn’t releasing any images of the new coin, nor revealing the names of the artist who rendered it, claiming it wants to “maximize the impact” when people first see it sometime next year, according to CBC.

Homosexuality was legalized in 1969 while Justin Trudeau’s father, Pierre Trudeau, was prime minister. The elder Trudeau had earlier declared as justice minister that “there’s no place for the state in the bedrooms of the nation.”

Stay tuned Canada! Incredibly proud to have approved this new loonie to commemorate the 50th anniversary of the decriminalization of homosexuality in Canada – an important milestone, and strong reminder of the work still to do. https://t.co/I2nTJZzzKR

But the director of political operations for Canada’s largest pro-life group said the move is nothing more than propaganda.

“This is state-operated propaganda, pure and simple, using our money system,” Jack Fonseca of Campaign Life Coalition told The Daily Caller on Saturday. “It’s Orwellian. Something you’d expect from a dictatorship like Communist China, the former Soviet Union, or the almighty German state in the 1930s and 1940s who used the apparatus of government to ensure that no citizen escapes indoctrination with the State’s ideology.” (RELATED: House Conservatives Want Trudeau’ s LGBT Agenda Out Of Trade Agreement)

Fonseca said the idea of using Canadian money to socialize Canadians towards an acceptance of the LGBT lifestyle is “insulting to the millions of Canadians who are Bible-believing Christians, Jews, Muslims, Sikhs and of other faiths … whose scriptures and traditions view homosexual behavior as a violation of God’s plan for human sexuality.”

He noted that “Trudeau has no business appropriating something that’s supposed to be innocuous and non-offensive, like our currency, in order to indoctrinate the citizenry to accept his personal values.”

Trudeau has been busy on behalf of the LGBTQ community. He has offered a formal apology and offered financial compensation for anyone who lost their positions in the military or civil service due to their sexual orientation. Part of the apology included legislation to expunge the legal records of anyone convicted of a past homosexual offense — but to date only seven people in Canada have applied. 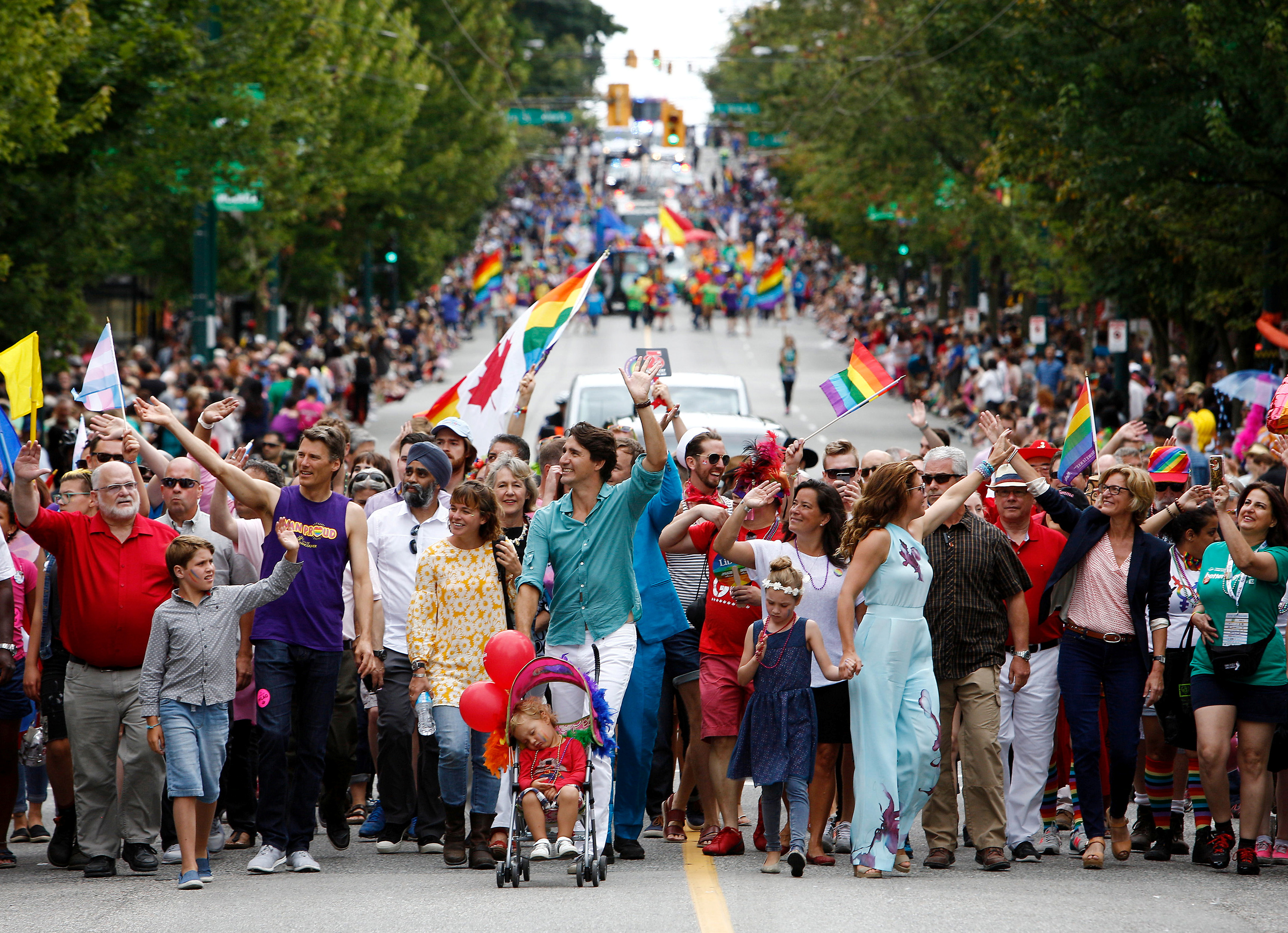 The prime minister rarely misses a Gay Pride parade, and once showed up to Toronto’s event when the local police were banished from the festivities.