Former CIA Director Leon Panetta says he sees chaos throughout the Trump administration, claiming that “almost every important area that is key to this country is confronting crisis.”

The former defense secretary, who is close to both former President Bill Clinton and former first lady Hillary Clinton, told “Fox News Sunday” the presidency of Donald Trump is singular because of all its upheaval.

“I’ve been in politics over 50 years in a number of positions and working under nine presidents. I’ve never seen a situation like this, in which almost every important area that is key to this country is confronting crisis.” (RELATED: Leon Panetta Has A Blunt Message For Democrats Wanting To Impeach Trump)

“There’s just too much chaos, too many crises going on,” Panetta told Fox News, pointing to a bearish stock market, the Congressional impasse that has led to a partial government shutdown and last week’s apparently unilateral decision by Trump to pull U.S. troops from the Syrian civil war — apparently sparking the departure of popular Defense Secretary James Mattis.

Trump tweeted on Sunday that Mattis will be leaving earlier than originally anticipated —  within the week. Incoming Chief of Staff Mick Mulvaney indicated Sunday on Fox News that the federal government will probably not be back to normal until well into the new year.

Panetta cited Trump’s quick decision on Syria as an error in judgement that “sent a terrible message to the world.” (RELATED: Trump Decided To Withdraw From Syria After Stumping John Bolton With One Question)

Nor does he believe that Trump should feel obliged to proceed with the isolationist elements of his foreign policy because he promised his supporters he would put “America First.” Panetta said as president, Trump needs to do what is best for the country and world security. 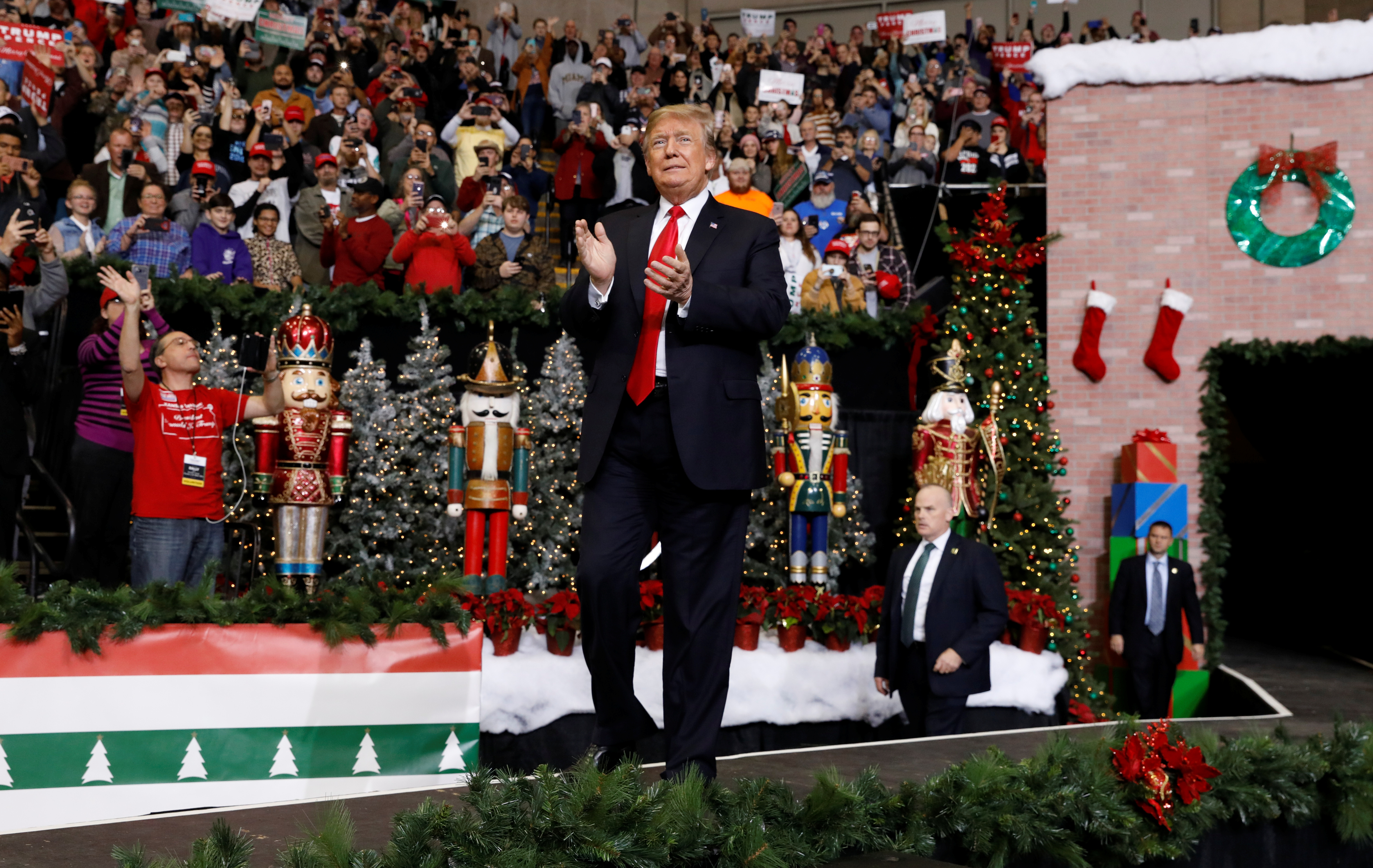 The former CIA director stated that the war against the Islamic State is “not over,” contradicting Trump’s oft-repeated claim that the terrorist group has been defeated. “This is not the time to back away,” he said.

1
'Closer To Animals': Nick Cannon Goes On Racist, Anti-Semitic Rant, Says 'White People' And Jewish People Are 'The True Savages'
US
2
'Intellectual Curiosity ... Is Now A Liability': Bari Weiss Writes Scathing Resignation Letter From The NYT Amid Its Woke 'Civil War'
Media
3
'You Took My Son. Go To Hell': Family Of Murdered 1-Year-Old Baby Speaks Out Against Killers
US
4
Man Arrested After Shooting Two Washington Police Officers, Killing One
US
5
NBC News Spent Weeks Reporting On A Contributor's Journey Battling Coronavirus – But Now He Says He Never Had It
Media