Trump issued an executive order Friday to allow for active management of forest and rangelands, including thinning and removing debris from millions of acres of federal lands.

That represents a massive increase in timber sales from federal lands. For example, loggers harvested 2.9 billion board feet from Forest Service lands in 2017, according to federal figures. But even Trump’s increased allowance for loggers is still about one-quarter of what was harvested in 1973.

Trump also asked federal officials to do more to maintain roads into hard-to-reach areas where fires can spread. (RELATED: The Government Shut Down, But Trump Will Keep National Parks Open) 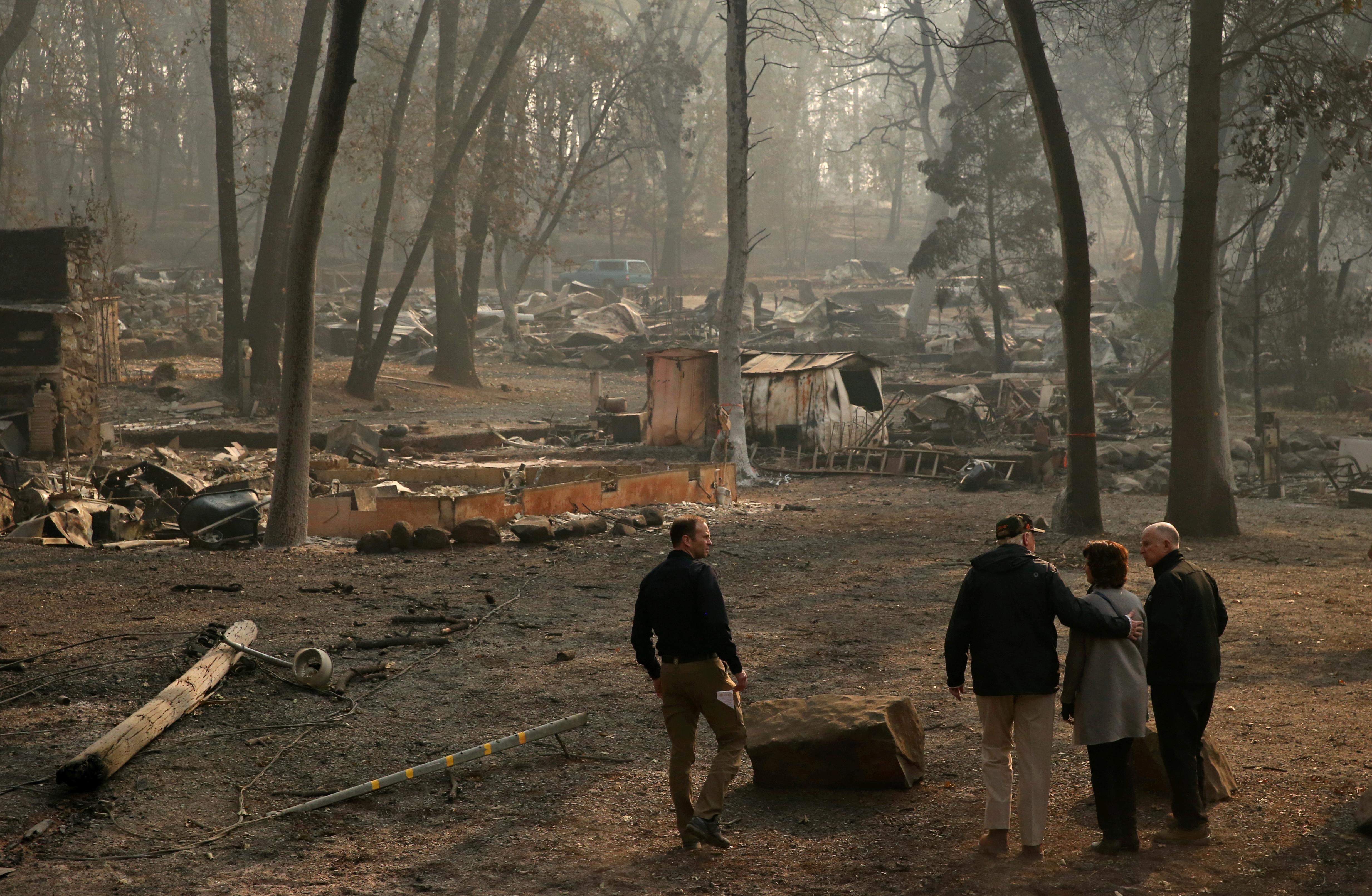 “As a result, parts of the West were left in ashes. We cannot ignore these systemic issues any longer,” Bishop said.

Environmentalists railed against Trump’s executive order, characterizing it as a “gift” to the logging industry that would do little to prevent wildfires.

“It won’t work, and we know that,” Denise Boggs with the group Conservation Congress told The Sacramento Bee. “All the fire ecologists are saying the same thing: You can’t log your way out of this situation.” 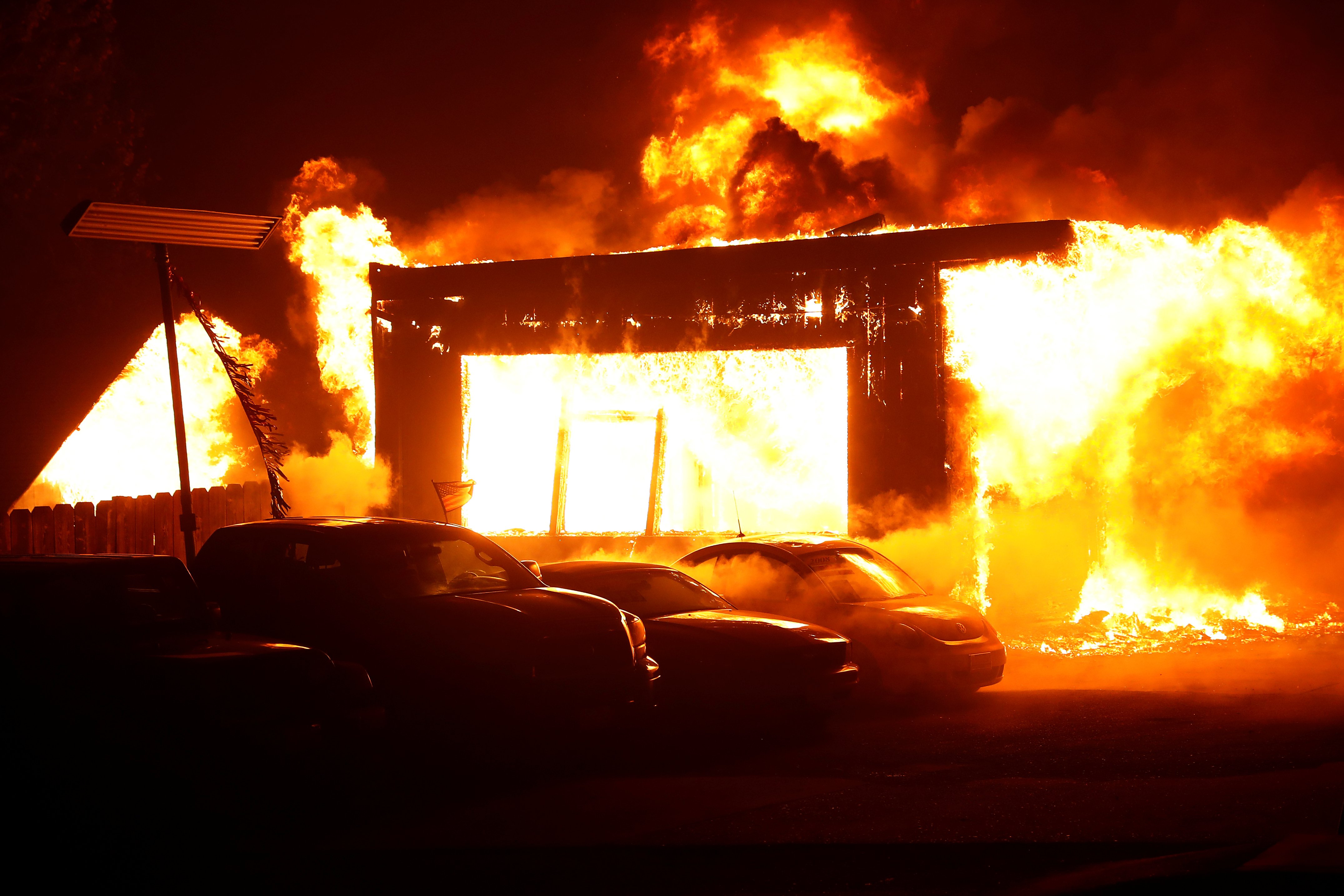 An used car dealership is seen engulfed in flames during the Camp Fire in Paradise, California, U.S., on Nov. 8, 2018. REUTERS/Stephen Lam.

“Logging in the back country is just a gift to the timber industry,” said Boggs, adding the order didn’t mention global warming or thinning around communities in wildfire-prone areas.

Democrats and environmentalists tend to blame global warming for the increasingly massive western wildfires. Republicans, however, argue more active management of forests through thinning, clearing of dead and dying trees and logging is needed to prevent wildfires from getting out of control.

“This executive order will save lives and communities throughout the West!” the Congressional Western Caucus tweeted Friday.

Thank you @realDonaldTrump for ensuring that necessary fuel load reduction and forest management policies are implemented that will mitigate the frequency and intensity of wildfires. This executive order will save lives and communities throughout the West! https://t.co/QcXz29FkqR

Wildfire management, usually not a national issue, became a hot topic against after the Camp Fire became the deadliest in California’s history, killing 88 people and destroying thousands of buildings.

“However, this issue will only be fixed through congressional action,” Bishop said.

“The House and Senate must work to implement statutes that protect our environment and the many communities across the country who live every day with the threat of wildfire,” Bishop said.

Bishop is reportedly one of several candidates being considered to replace Zinke. Zinke will resign by the end of the year.