Americans over the age of 45 made “It’s A Wonderful Life” the most popular Christmas movie in the United States, according to an Axios survey published Tuesday.

The data is based on a SurveyMonkey online poll conducted among adults ages 18 and older. The poll — which was weighted for age, race, sex, education and geography — was conducted between Dec. 10 and 17 among 6,075 adults. (RELATED: It’s A Wonderful Life Premiered 72 years Ago. Relieve The Christmas Classic) 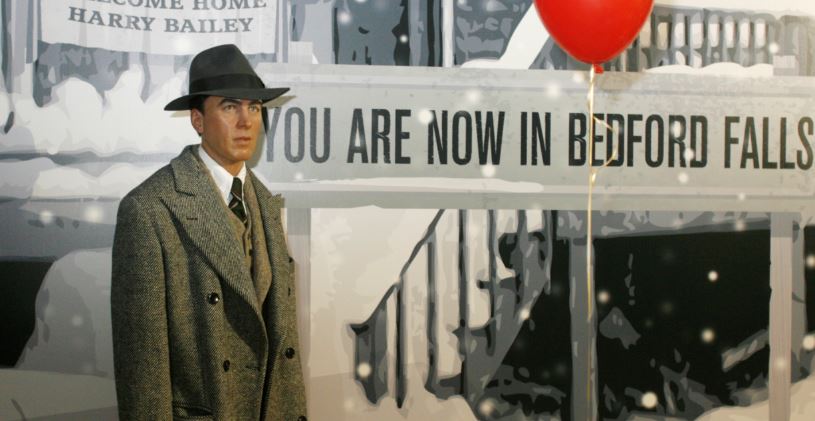 A wax figure of actor Jimmy Stewart is seen with a painted backdrop resembling a scene from “It’s A Wonderful Life” at Madame Tussauds Hollywood during a press preview June 11, 2009. The $55 million wax museum attraction is set to open August 1. REUTERS/Fred Prouser

“It’s A Wonderful Life” is known for its wholesome image, a slice of American life as seen through the eyes of the Greatest Generation. The Frank Capra-directed film follows George Bailey, who considers suicide on Christmas Eve after facing financial struggles in the fictional town of Bedford Falls.

Bailey gains a new perspective on life after his guardian angel, Clarence, saves him from leaping off a bridge and then shows him what life would be like if he was never born. Film star Jimmy Stewart plays George Bailey and Donna Reed plays his wife, Mary Hatch. The post-WWII film turned 72 years old Dec. 20.