“I hope everyone, even the Fake News Media, is having a great Christmas! Our Country is doing very well. We are securing our Borders, making great new Trade Deals, and bringing our Troops Back Home. We are finally putting America First. MERRY CHRISTMAS! #MAGA”

Trump hater Kathy Griffin, who is also a comedian, replied, “I hope you have a terrible Christmas piece of shit criminal.”

Juanita Broaddrick, a Clinton hating Trump supporter, told her off, saying, Kathy @kathygriffin, you are a sewer stench mouth piece of shit. You disrespectful B!t(h.” 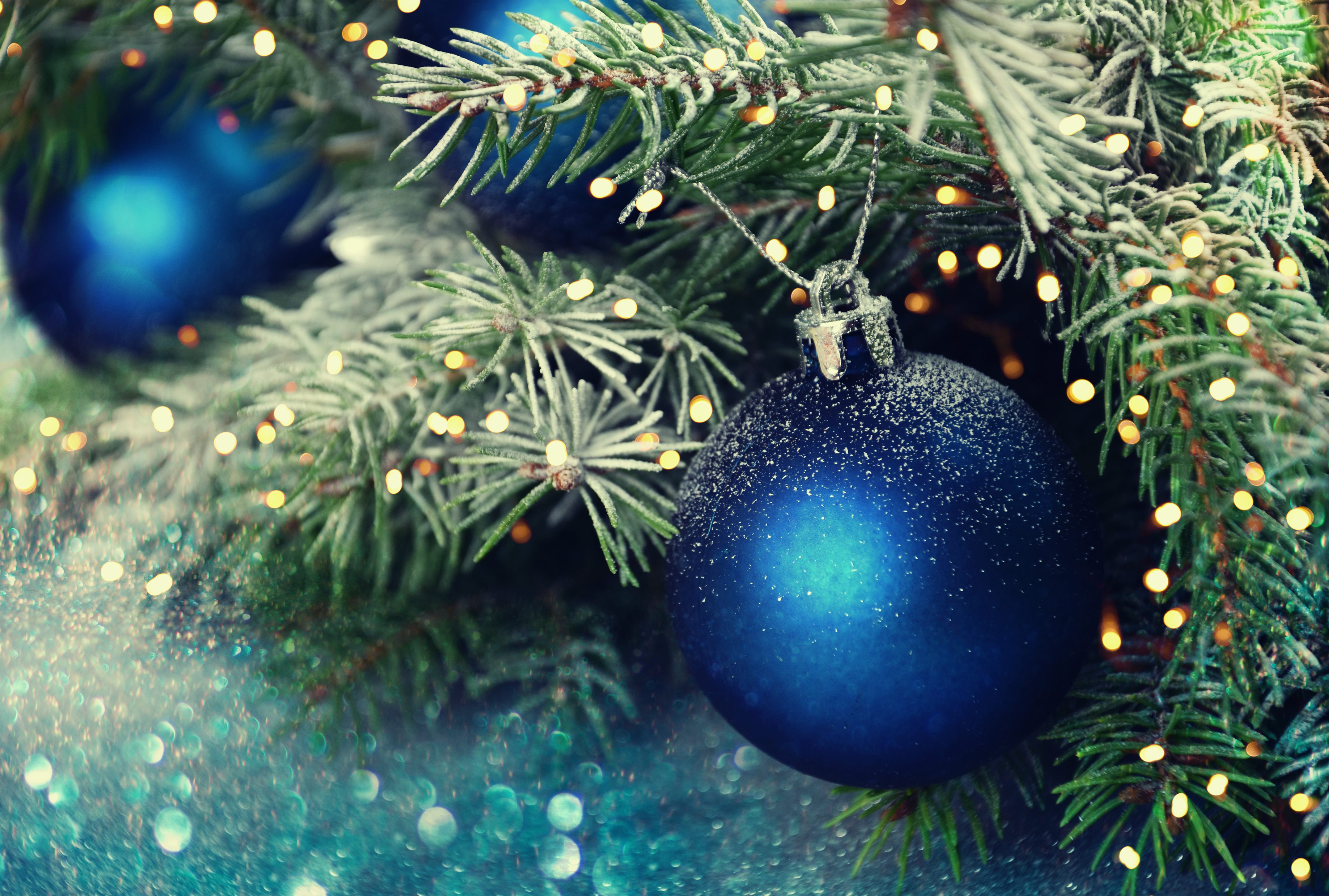 “Dear Person In The CNN DC Bureau Who Microwaved Fish Right Before Lunch Was Served To The Entire Bureau, We will find you. Your crime will not go unpunished.” — Kyle Feldscher, PM breaking news editor, CNN.

Wherever you look, the spirit of Christmas just keeps coming

“I am all alone (poor me) in the White House waiting for the Democrats to come back and make a deal on desperately needed Border Security. At some point the Democrats not wanting to make a deal will cost our Country more money than the Border Wall we are all talking about. Crazy!” — President Trump.

Griffin replied, “You’re gonna hate prison then…you’ll be all alone AND you won’t have access to Twitter.”

Journo is thankful for computer glitch

Cernovich is a conservative writer and filmmaker.

CERNOVICH: “Three months in the Dead Sea is the only proven therapy that works @KimKardashian. Well studied by science. It hurts like Hell when you go in with raw skin. Then follow up wirh UV-ray and Dead Sea mud therapy. I went to Mövenpick in Jordan.”

Uh oh: “A couple of pedophiles took over my Wikipedia page. They even locked it so that no one can change it. It’s the price anyone who takes on evil faces.” – Cernovich.

Why people hate the Kardashians by Piers Morgan

Morgan is a columnist for Daily Mail.

If you’re curious why the Kardashians are all so greedy, narcissistic & repulsive, here’s their mother yesterday. pic.twitter.com/QAqLAXGy2t

Justice Ginsburg is very ill. Another Justice appointment inevitable and soon. Bad news for the left.

And here’s what happened next…

“There’s really nothing more gross and ghoulish than people in the media pontificating on a public persons health and the hypothetical political ramifications of their death. Join me in praying for RBG to have a speedy and healthy recovery – we are Christians, aren’t we Bill?” — Meghan McCain, ABC’s “The View.”

“I don’t think you be a bigger ass than if you tried really hard. Were you born this way or just aspired lower? Just wondering.” — tennis great Martina Navratilova.

“You should discuss this on your television show!” — David Roth, sportswriter, Deadspin.

“No matter your political leaning, I think we can all agree that this is disgusting and uncalled for. Did you mean to wish her a speedy recovery and it just came out wrong? Awaiting a retraction and an apology. This is a real person with a family that loves her @BillOREilly.”  — Barry Schapiro, an orthopedic surgeon in Florida.

“There are people who unfollow me over a single tweet they disagree with, that’s so bizarre.” — Joe Gabriel Samuelson, media writer, The Daily Caller.

A Q pondered on Christmas Eve: “This is actually a good question. Will newspapers and TV ruin Santa for any children by reporting on the president’s words?” — Josh Dawsey, White House correspondent, WaPo.

“There has never been a president with such a small penis, that he has to constantly compare himself to past presidents, multiple times a day.” — Chelsea Handler, Democratic activist, comedian. 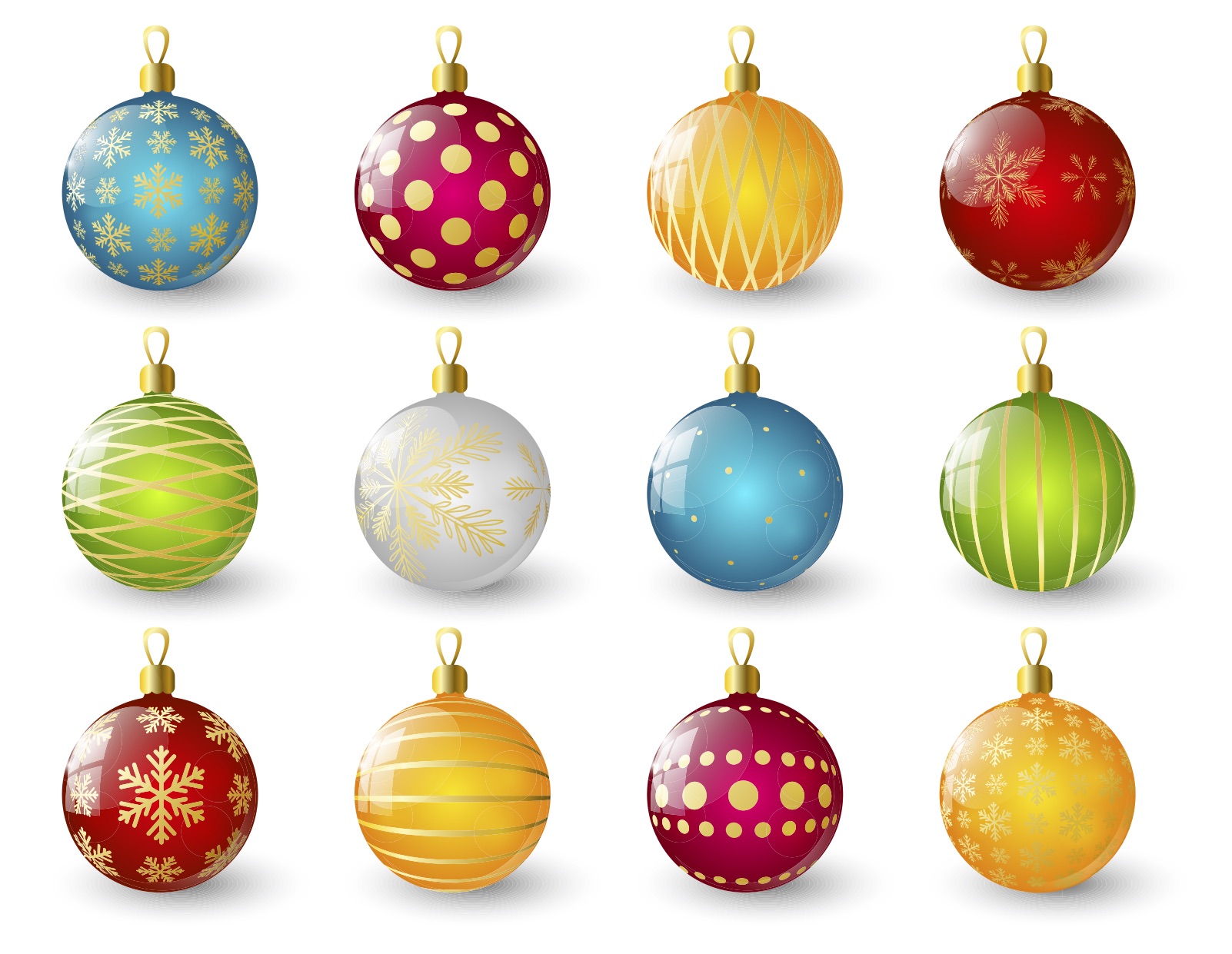 A Christmas greeting of sorts…

“Merry Christmas to everyone but the deep state.” – Asawin Suebsaeng, The Daily Beast.

Bill Kristol continues as a #neverTrumper

“To @realDonaldTrump: America is respected. You’re not.” — Bill Kristol, ex-editor-at-large of The Weekly Standard, responding to this shouty tweet from The Donald: “AMERICA IS RESPECTED AGAIN.”

“Ladies: you aren’t a super feminist for okaying super whores. You don’t need to defend EVERYone with a vagina.”

Leathers: “Thank you for sharing your garbage opinions about women publicly, @chrissyteigen good to know!”

All she wants for Christmas…

“All I want for Christmas is some good dick.” — Leathers.

Wonders of modern medicine: Here I am just six days after my right hip was replaced. I’m still sore, but so grateful for the work of Dr. Anthony Unger and his team at Sibley Memorial Hospital in D.C. Merry Christmas indeed! pic.twitter.com/onB87keKtT

Vanessa Trump makes no mention of her ex Don Jr.

Merry Christmas and a Happy New Year from all of us ! pic.twitter.com/fnpBzc3fOc

Sen. Ted Cruz till has his cool, new facial hair

Axios Managing Editor has his dog in bed like a human

Are you as tired as Charlie after Christmas? pic.twitter.com/iYMyYEBfbR