The 85-year-old justice left the Memorial Sloan Kettering Cancer Center in New York and is now recuperating at home, according to a Supreme Court spokeswoman. The high court advised that Ginsburg resumed work on Sunday.

Ginsburg has been hospitalized twice in 2018. In addition to Friday’s procedure — called a pulmonary lobectomy — she was admitted to George Washington University Hospital in November after she fell in chambers and fractured three ribs. The cancerous growths in her lungs were identified at that time.

Liberal anxieties as to Ginsburg’s health come as her pop culture resonance has reached its zenith. A new docudrama depicting the justice’s life and times called “On The Basis Of Sex” premiered in theaters on Tuesday. The film, from director Mimi Leder, features leading woman Felicity Jones and Armie Hammer as Ginsburg’s beloved spouse Marty. It follows another documentary, succinctly titled “RBG,” which first screened in January at the Sundance Film Festival.

The health of a particular justice has not been so widely scrutinized in over a decade. The nearest analogue is likely 2004, when the high court announced that Chief Justice William Rehnquist had been diagnosed with thyroid cancer. Little was known of the ailing chief justice’s condition during that period, and he missed over 40 oral arguments. Unlike Rehnquist, Ginsburg has never missed a day of arguments, even during two previous bouts of cancer.  (RELATED: Supreme Court Intervenes In Apparent Mueller Mystery Case) 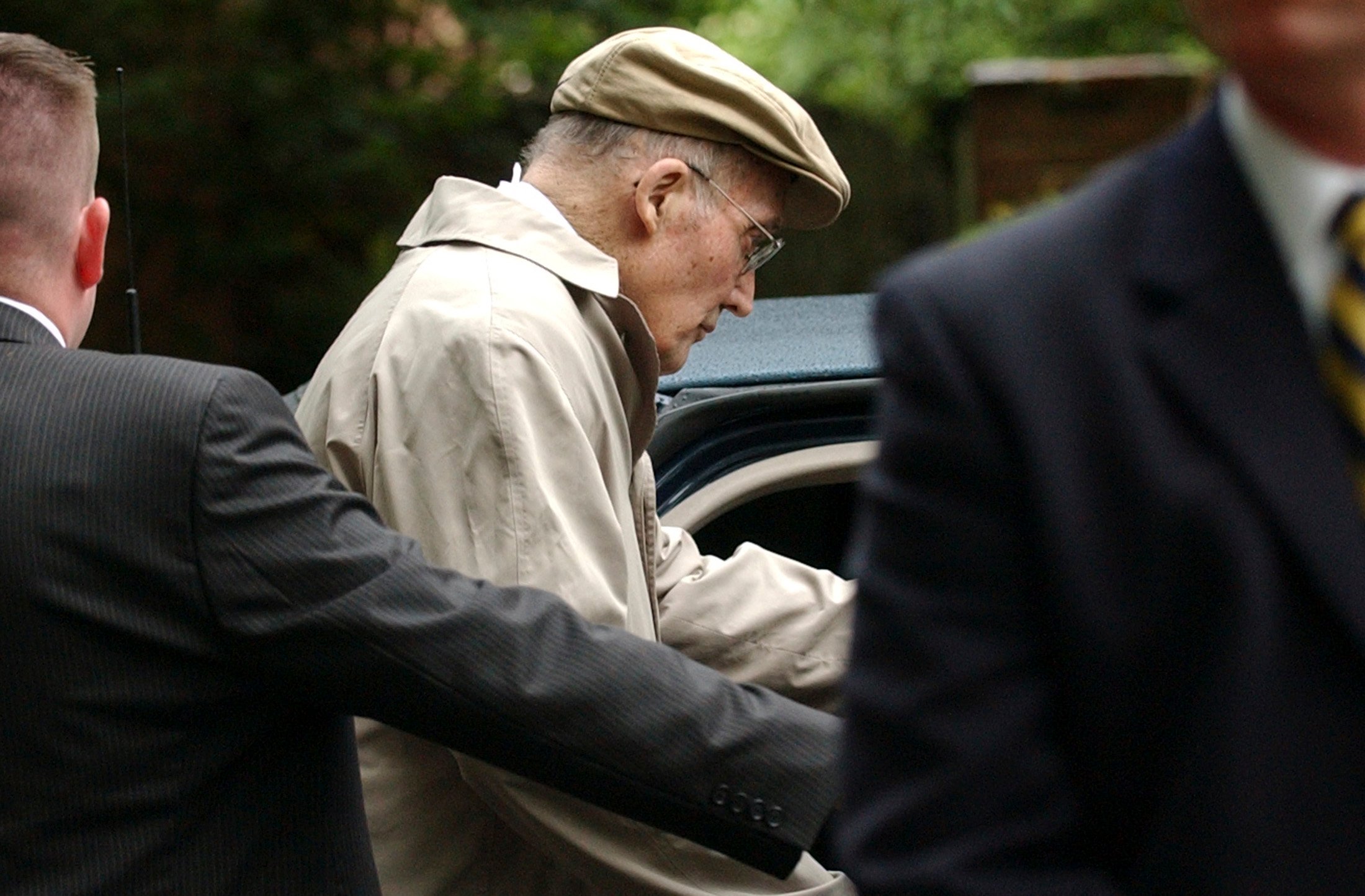 Chief Justice William H. Rehnquist (C) is helped into his car as he leaves his home in the Washington suburb of Arlington on his way to the last day of the court’s 2004-2005 term. REUTERS/Jonathan Ernst

Speculation abounded that Rehnquist would not be able to administer the oath of office to former President George W. Bush in January 2005, though he managed a short trip to the Capitol to fulfill his constitutional obligation. He died nine months later in September 2005.

There is no sign that Ginsburg’s recent medical episodes have adversely affected the business of the Court. Famous for working at a brisk pace, she released the first opinion of this term, concerning a provision of the Age Discrimination in Employment Act. During oral argument she remains engaged and probing, often asking the first question of the attorneys arguing before the bench.

The high court is currently adjourned for the holidays. The justices are not scheduled to gather until Jan. 4, when they will meet in conference to discuss pending petitions.