The death toll from a tsunami that struck western Indonesia Saturday has risen to at least 430 people with dozens still missing, CNN reports.

The tsunami swept through the straight, killing hundreds of unprepared Indonesians and injuring at least 1,500. The massive wave displaced roughly 22,000 people who lived on the coasts of the Suma Straight, CNN reports. (RELATED: Harrowing Video Shows Massive Indonesian Tsunami Wiping Out Concert Venue)

“Most survivors have been huddling in temporary shelters away from the shore, but have started to emerge to search for loved ones and assess damage to their property,” Indonesian Red Cross disaster management head Arifin M. Hadi told CNN.

“Our teams are seeing many broken bones and broken homes, and people who are very shaken. Indonesians have withstood a string of disasters this year and with them, so much loss and misery,” Hadi said. 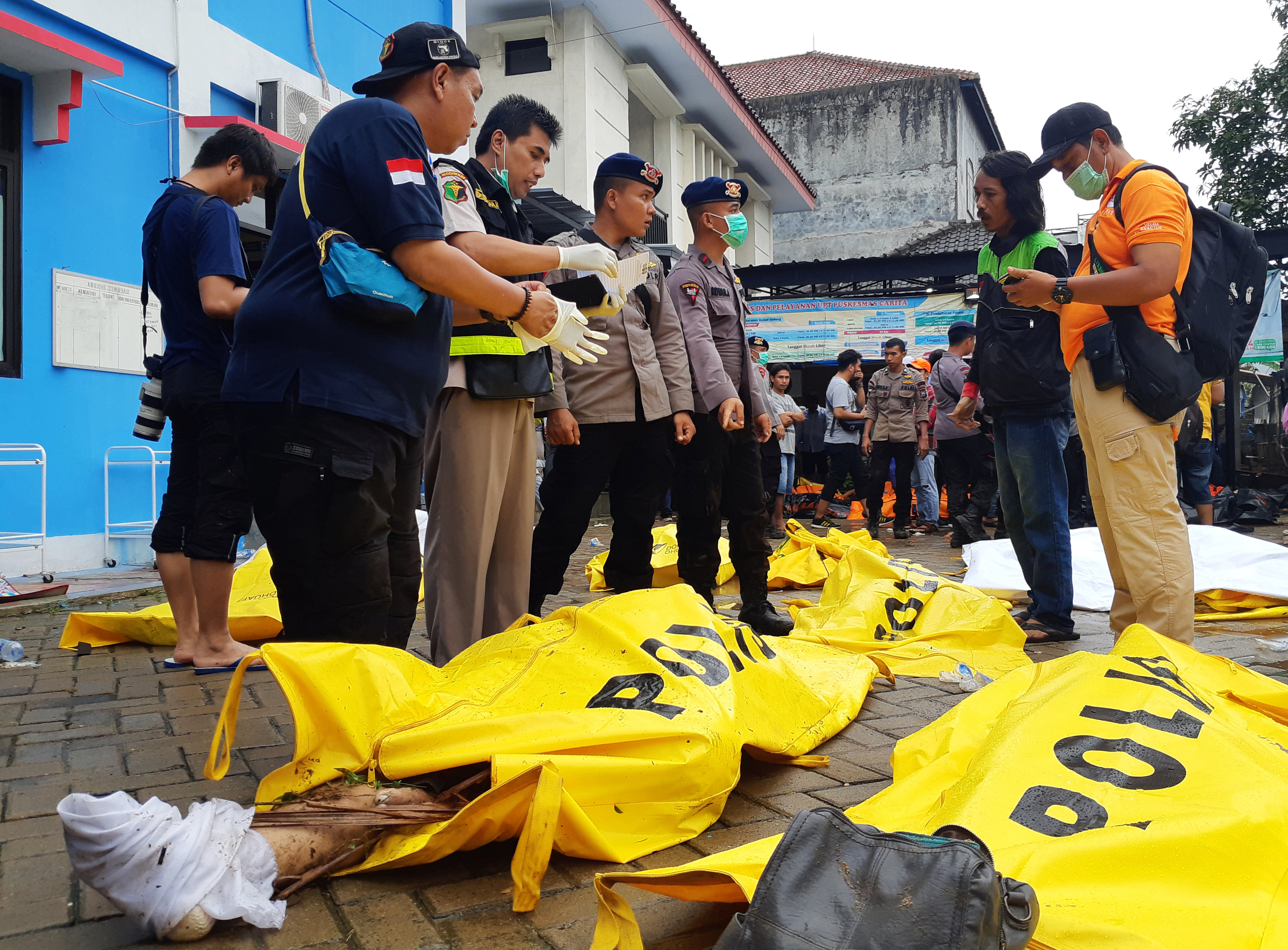 Residents talk to police officers as they search for family members outside a local health center following a tsunami at Panimbang district in Pandeglang, Banten province, Indonesia, December 23, 2018. REUTERS/Adi Kurniawan 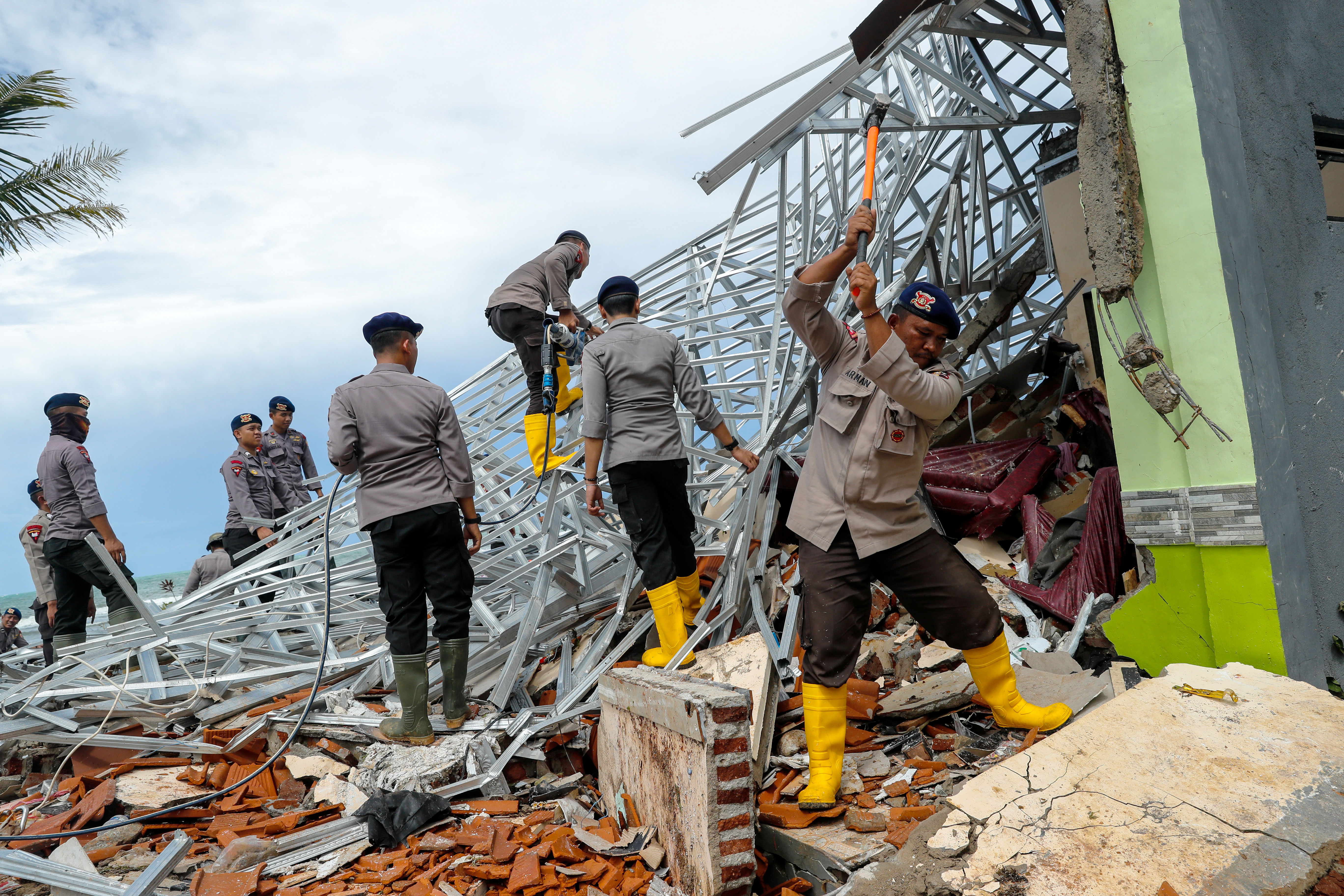 Police officers search for victims among rubble of a destroyed beach front hotel which was hit by a tsunami in Pandeglang, Banten province, Indonesia, December 24, 2018. REUTERS/Jorge Silva

The tsunami caught Indonesia by surprise. No seismic activity was recorded before the tsunami struck, which could have prompted the government to issue an evacuation. No evacuation order or warning was given. The area around the Suma Straight is one of the most populated areas of Indonesia.

The tsunami hit one beach during a concert, flooding the venue and dragging many out to sea when the current receded.

The disaster follows a similar event in September that resulted in the deaths of more than 2,100 Indonesians on the island of Sulawesi. A 7.5-magnitude earthquake and ensuing tsunami struck the island, injuring around 4,400 and severely damaging or destroying 67,000 homes.