Peter Hasson &amp; Joe Simonson Contributor
December 27, 2018 1:22 PM ET
Font Size:
A left-wing billionaire gave $100,000 towards an online misinformation campaign that mimicked Russian interference operations — but if you only get your news from CNN, then you have no idea that happened.

Jones went on to win the election after defeating Moore in an upset. (RELATED: Democrats Ran Russian Bot ‘False Flag’ Operation In Alabama — And Media Fell For It)

Hoffman devoted the same amount of money toward the misinformation campaign as actual Russian operatives are said to have spent on a Facebook influence operation during the 2016 operation, according to reporting by The New York Times.

But CNN’s readers and viewers have been kept in the dark about the domestic misinformation campaign. 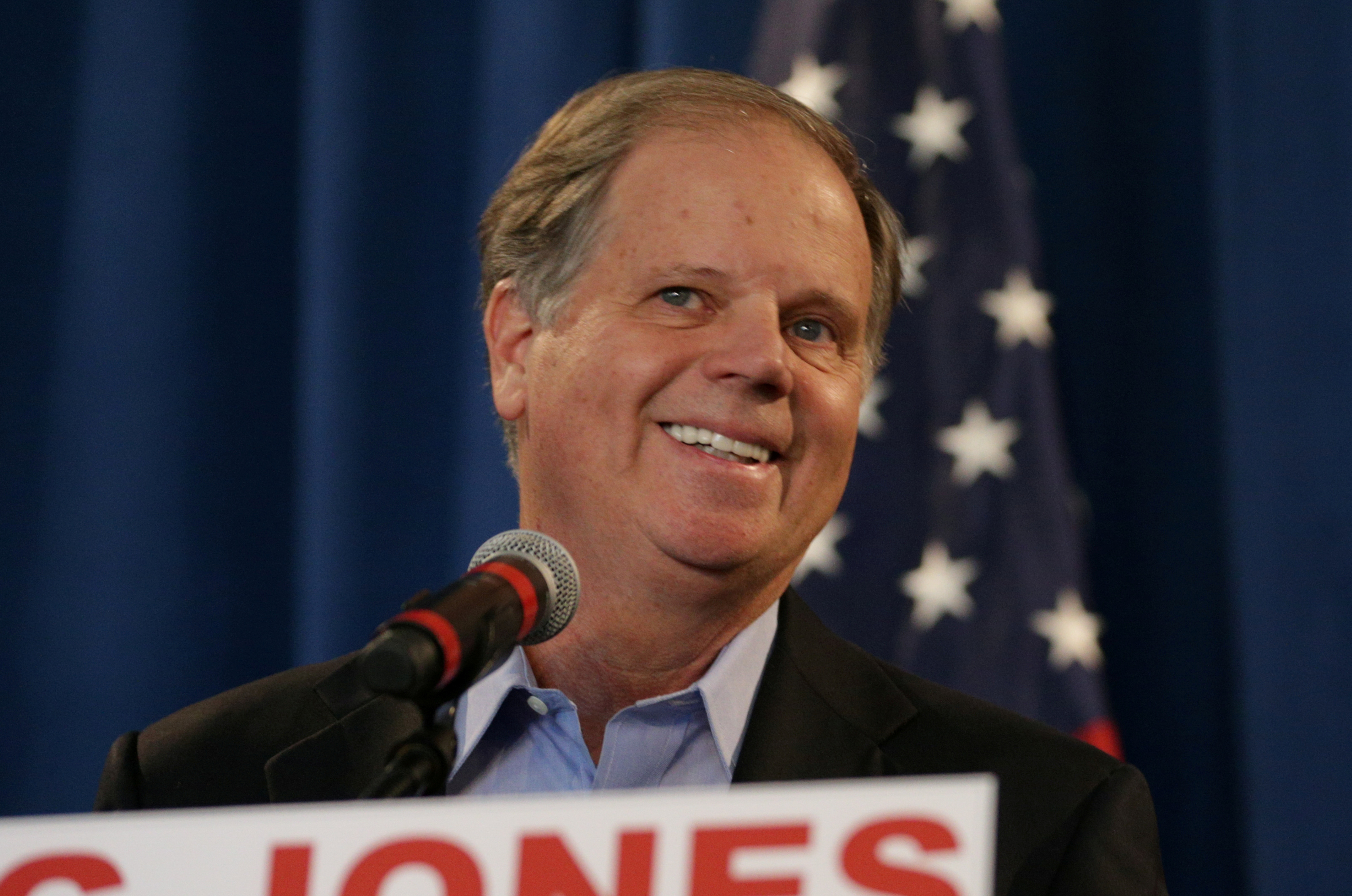 Since news broke of the “false flag” operation on Dec. 19, CNN has yet to devote a single story — or even a single second on television — informing its readers of the Democratic misinformation operation, according to a Daily Caller News Foundation search on the cable news aggregation website Grabien.

CNN vice president Barbara Levin did not return a request for comment on her network’s absent coverage on the story.

CNN hasn’t touched the story, even as it has undergone several developments.

And yet, as of Thursday morning, CNN’s readers and viewers remained completely in the dark about the domestic misinformation campaign in the Alabama Senate election.

The Alabama operation isn’t the only Democratic misinformation campaign that CNN has ignored.

CNN also failed to publish any articles on the fact that North Dakota Democrats falsely targeted hunters in the state with misinformation meant to keep them from voting in the 2018 midterm elections.

Democrats’ North Dakota arm targeted hunters with false advertisements informing them that they could lose their out-of-state hunting licenses if they voted in the 2018 elections.

Fact-checkers, including the left-leaning PolitiFact, found that claim to be false.