U.S. holiday shopping hit a six-year high during the 2018 season, according to a report from Mastercard on consumer spending between Nov. 1 and Dec. 24.

Americans spent more than $850 billion during the holiday season, a 5.1 percent increase from the 2017 season, reported Reuters. The National Retail Federation had only predicted a 4.3 to 4.8 percent increase.

“Gas prices are low. People are benefiting from lower tax rates,” Steve Sadove, Mastercard senior advisor, said according to USA Today. “You have an environment where people are, bottom line, feeling good about their own personal financial situation and that’s been reflected.”

Winners in the e-commerce race included Amazon and, to a lesser degree, department stores selling goods online. Amazon said Wednesday its holiday sales broke records after it shipped a billion items within the U.S. for free with Prime, reported Reuters. 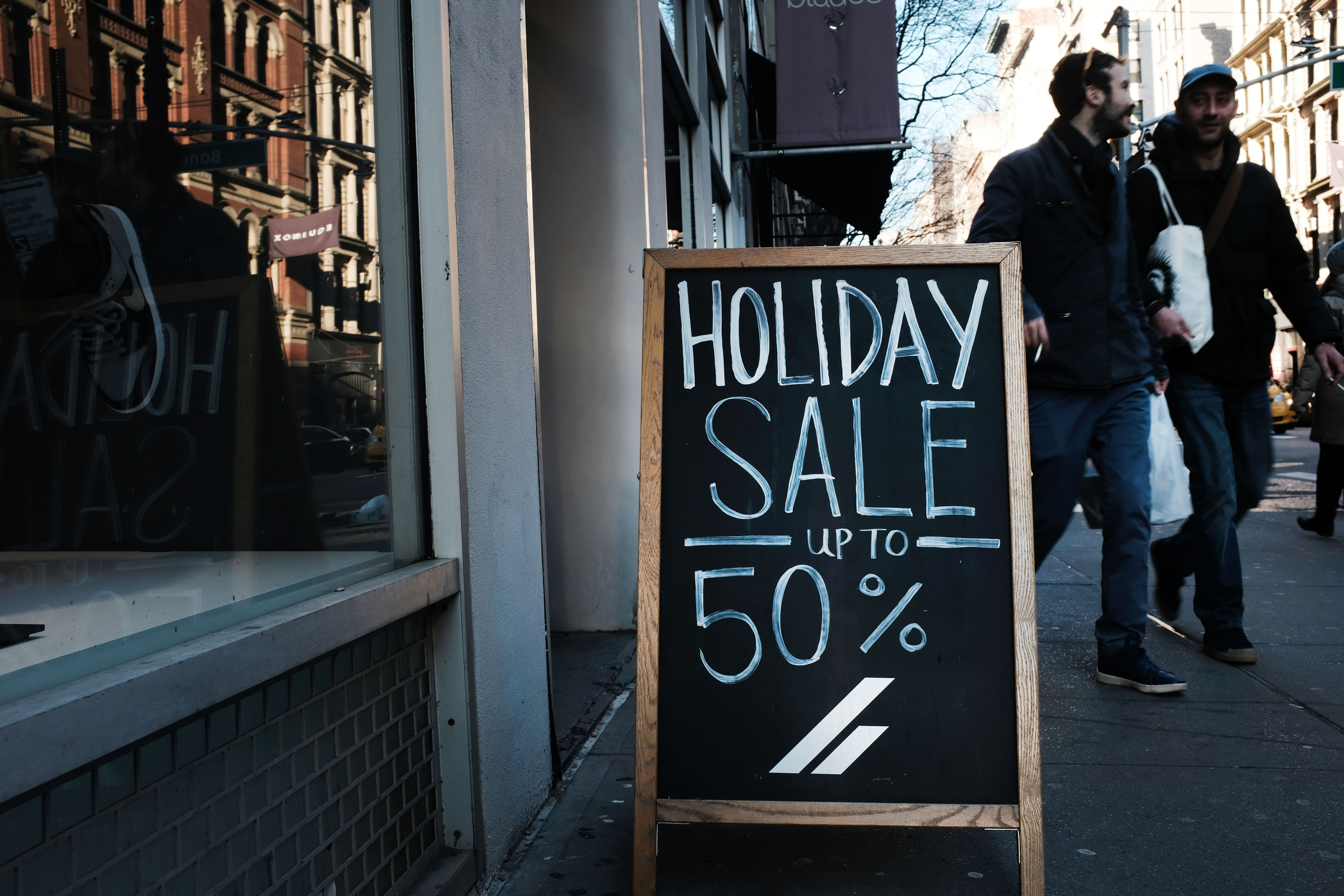 Crowds walk along Broadway in Manhattan two days before the Christmas holiday on December 23, 2018 in New York City. (Photo by Spencer Platt/Getty Images)

Retailers had been gearing up for the holiday shopping season since September or earlier by hiring extra workers.

And some consumers considered their shopping a chance to vote with their wallets and support more conservative-leaning retailers.