Democratic Rep. Sheila Jackson Lee of Texas introduced legislation forbidding construction of a wall on the U.S.-Mexico border — unless Mexico pays for it.

Lee introduced the Protect American Taxpayers and Secure Border Act into the House on Dec. 19, which would “prohibit taxpayer funds from being used to build a wall between Mexico and the United States,” and further require that any barrier constructed on the southern border “be paid for using funds provided by the Government of Mexico.”

She referred the bill to the House Committee on the Judiciary and the Committee on Homeland Security, and already has four cosponsors: Democratic Reps. Karen Bass of California, Marcia Fudge of Ohio, Joaquin Castro of Texas and Yvette Clarke of New York.

The Texas congresswoman has remained largely silent on the proposed legislation, as have the bill’s other sponsors. (RELATED: The Government Lost Billions More Bailing Out GM Than The $5.7 Billion Request For Wall Funding)

However, only a day after the legislation was introduced, House Republicans passed a stopgap funding bill that included $5.7 billion appropriated for a border wall. 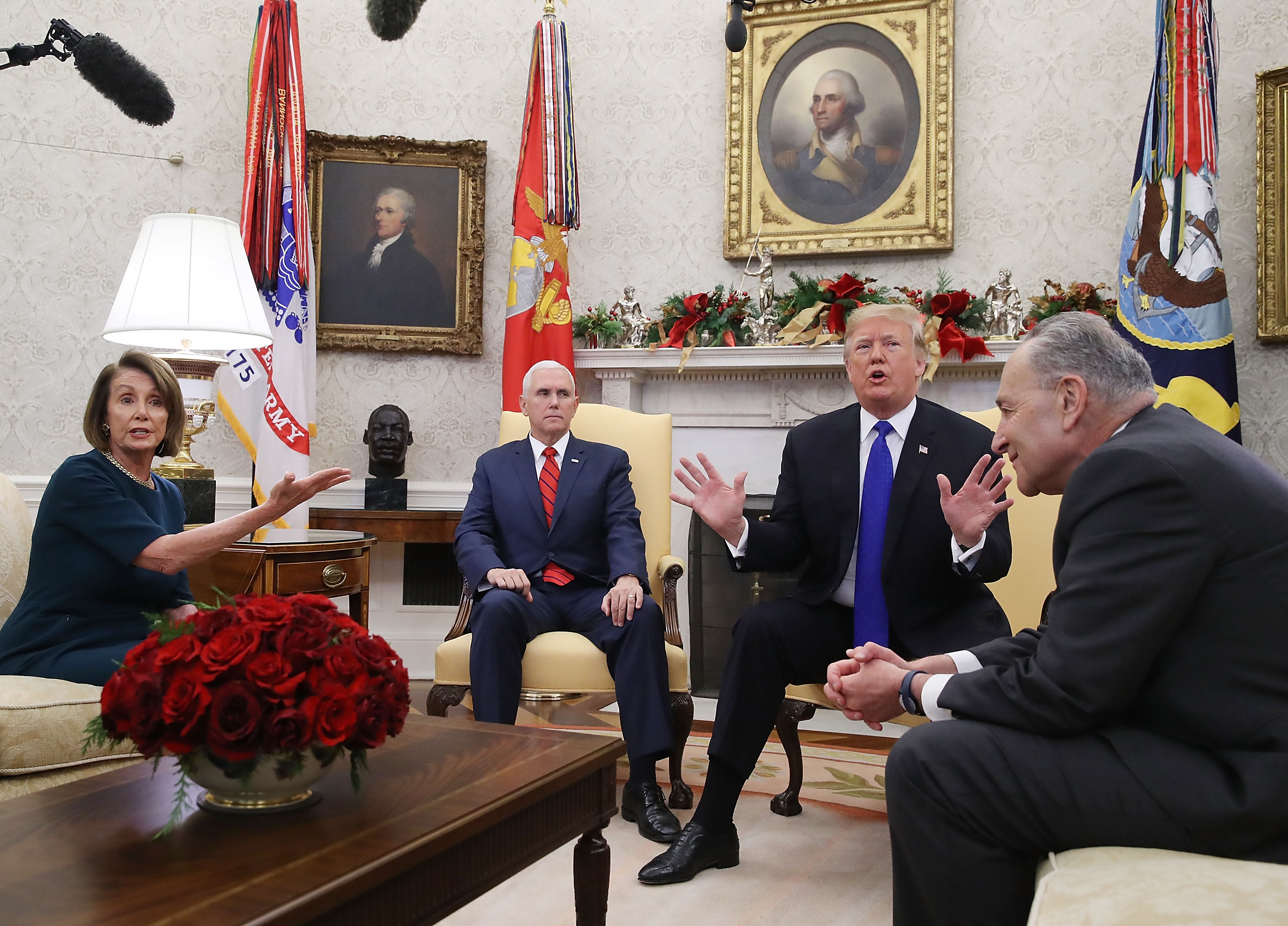 Senate Republicans are locked in a battle with their Democratic counterparts over the House-passed stopgap funding bill. With only a 51-seat majority, Republicans are short of the necessary 60 votes needed to send it to President Donald Trump’s desk for signing. Senate Minority Leader Chuck Schumer vowed to kill the legislation on arrival in the Senate, and consequently, a government shutdown has been in effect since funding expired Dec. 21.

Lee’s office did not immediately respond to The Daily Caller News Foundation’s request for comment.