Former ESPN host Jemele Hill explained recently that she did not think calling President Donald Trump a “white supremacist” would have gotten the coverage that it did, explaining that she thought that sentiment was a commonly held belief.

She opened up about that tweet and the significant backlash on the premiere episode of Dan Le Batard’s new podcast, “South Beach Sessions.”

“I thought I was saying water is wet,” Hill stated. “I didn’t even think it was controversial.” 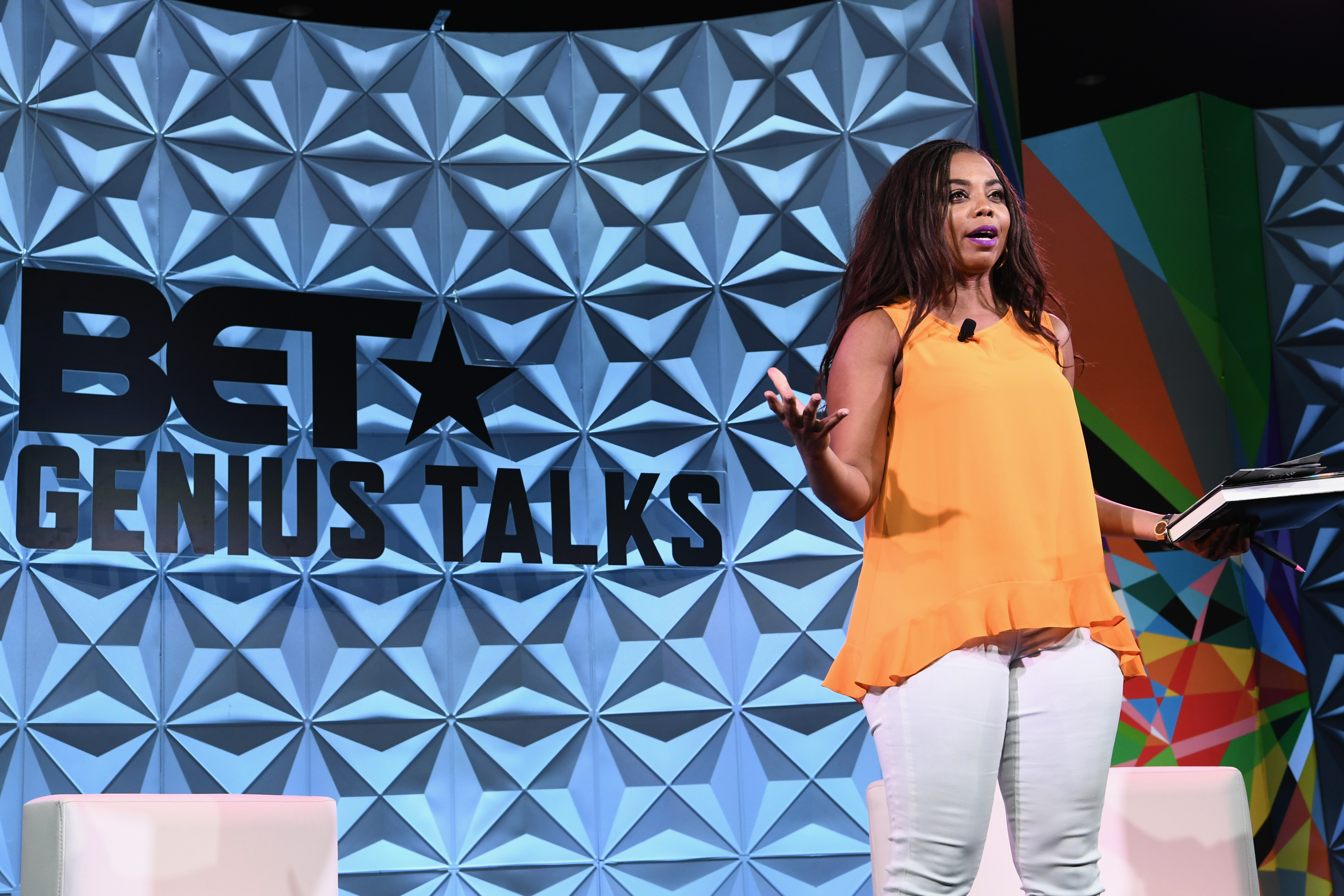 “I was in the middle of a Twitter conversation, I was replying to somebody. If I was really trying to make a bold statement, I would have added the damn president. I didn’t, I was just talking casually with somebody,” she continued. “That’s what is so crazy. I got famous for saying something that wasn’t original. It wasn’t new. It was not breaking news. I thought we all decided this after Charlottesville.”

Trump is the most ignorant, offensive president of my lifetime. His rise is a direct result of white supremacy. Period.

While ESPN apparently opted not to punish Hill for her comments about the president, she was suspended a short time later for calling on people to boycott the Dallas Cowboys and the NFL. (RELATED: ESPN Suspends Jemele Hill For Two Weeks)

Her tenure at the network ended earlier this fall.