Men who identify as or are considering transitioning over to become women will be able to attend an all-female college in Missouri starting in the fall 2019 semester, but it does not apply the other way around.

Stephens College in Columbia, Missouri, updated its admissions policy to open it to students not born as girls, “but identify or live as women” as long as there is legal proof that the man is transitioning over to become a woman or is legally a woman. Those identifying as neither male nor female, known as binary students, will also be eligible to apply, according to the college’s revised admissions policy.

The college, however, “will stop admitting and enrolling students who were born female but who now identify as men or who are transitioning from female to male” to remain “logically consistent.”

Students who transition to men during their time at the college will be required to leave after completing the semester. (RELATED: Tucker Interviews Teacher Fired After Refusing To Call Trans Student By Preferred Pronouns)

It is unclear how the university would be able to identify a straight male tricking the system or what would happen to certification if a student decides to transition to a male the semester prior to graduation. 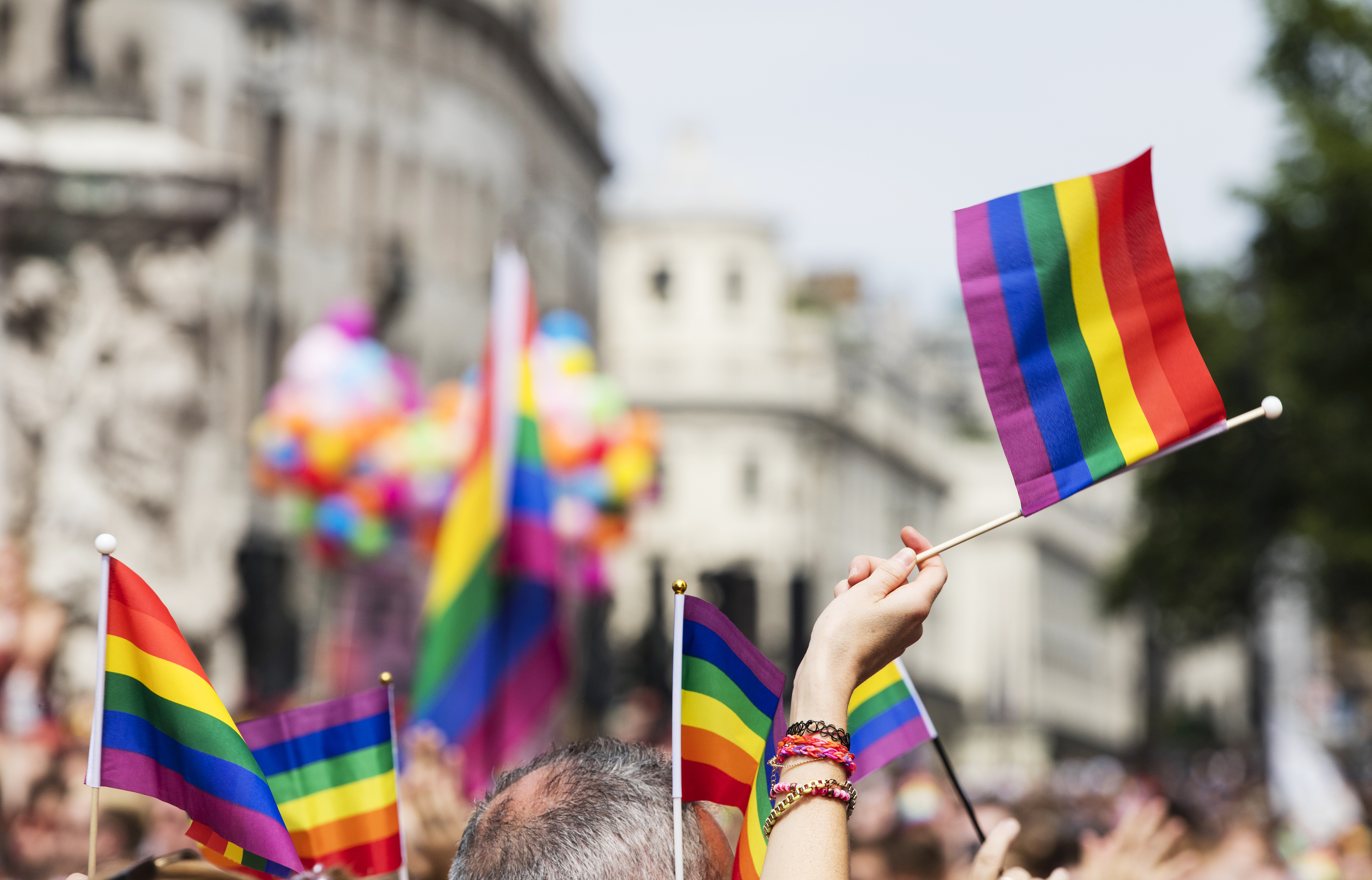 The college’s Board of Trustees made the policy revision, though there was “no consensus.” A timeline shows the college was considering the change since 2014.

Stephens College is one of 39 colleges in the Women’s College Coalition, a group consisting of all-female institutions. Mills College in California was the first to enroll transgender women after changing its policy in 2014. Twenty-six colleges, including Mills, have since considered sex and gender when considering enrollment, Stephens College’s revised policy said.

Barnard College in New York City, Mount Holyoke College in Massachusetts and Wesleyan College in Georgia are some of the other universities in the coalition.

Stephens College did not immediately respond to The Daily Caller News Foundation’s request for comment.