The mayor of Tijuana, Mexico, revealed during an interview with a documentary filmmaker on Thursday just how much the migrant caravan is costing the city each day.

Juan Manuel Gastelum, 64, spoke to Charlie Minn and the details of the interview were reported by Shelby Montgomery of ABC-7 KVIA.

Gastelum announced that the caravan is “hitting us hard. It’s costing us 550,000 pesos a day.” In American dollars, that is the equivalent of approximately $28,000. (RELATED: Tijuana Official Provides Update On Spike In Crime)

In an interview with Milenio Television last month, Gastelum said, “Tijuana is a city of immigrants, but we don’t want them in this way. It was different with the Haitians, they carried papers, they were in order. It wasn’t a horde, pardon the expression.” 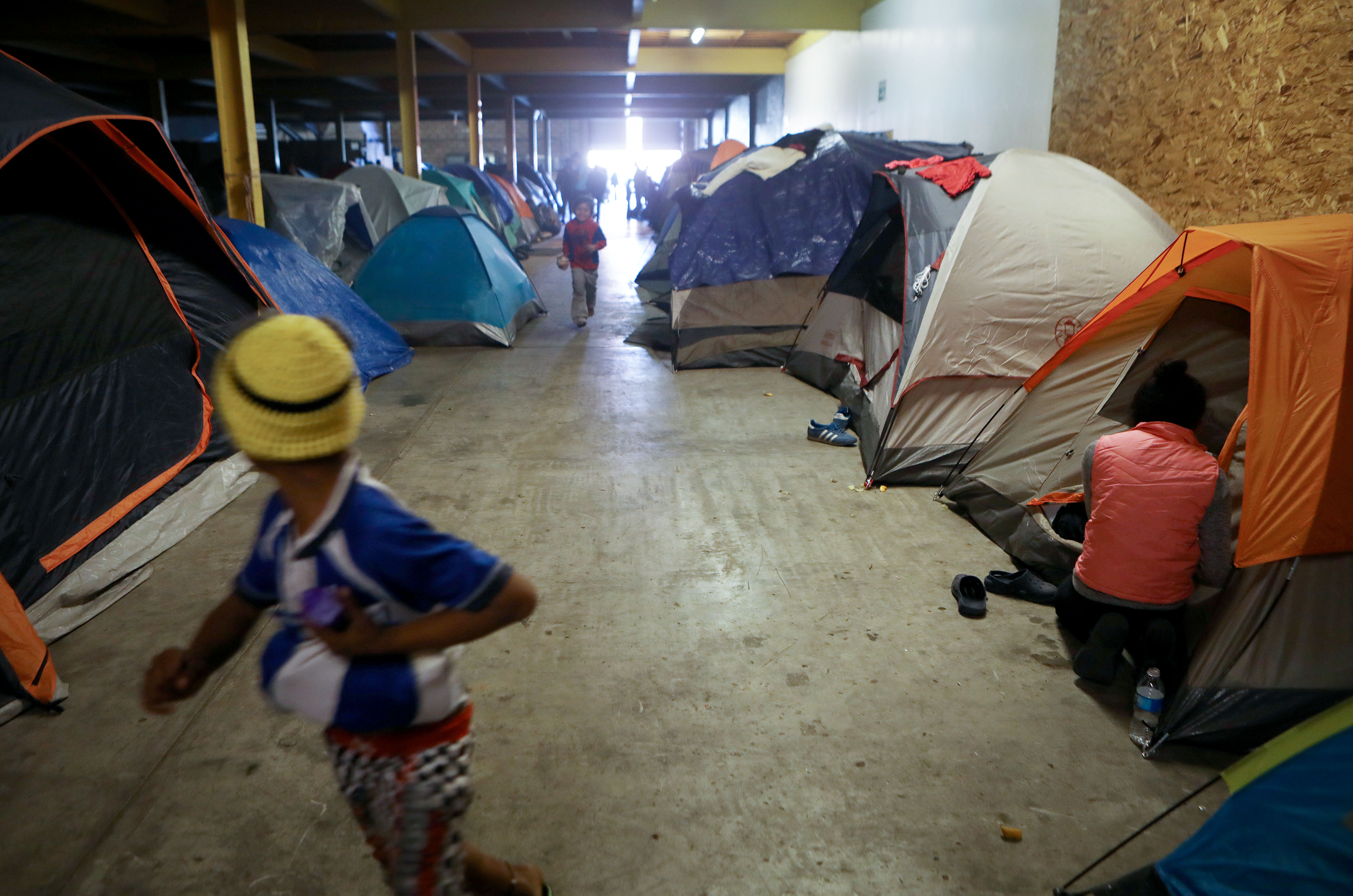 TIJUANA, MEXICO – DECEMBER 16: Migrants gather in the third shelter opened to migrants in Tijuana weeks after thousands from the ‘migrant caravan’ arrived in the border city on December 16, 2018 in Tijuana, Mexico. (Photo by Mario Tama/Getty Images)

A fellow Tijuana official, Genaro Lopez, has appeared on “Tucker Carlson Tonight” to discuss the ongoing crisis in Tijuana. He reported that at the beginning of this month there were 6,200 migrants temporarily staying in their city. (RELATED: Tijuana Official: There Are 6,200 Migrants And ‘The People From Tijuana Are Frustrated)

During Lopez’s second appearance on Carlson’s show this month, he revealed that there have been 280 arrests for offenses ranging from drug possession to public intoxication to breaking and entering.