The Trump administration filed an amicus (or “friend of the court”) brief Wednesday urging the Supreme Court to protect a 93-year-old war memorial in Bladensburg, Maryland, that is shaped like a Latin cross.

The court will soon decide whether the cross-shaped World War I memorial violates the First Amendment’s ban on religious favoritism.

The justices agreed to take the case on Nov. 3.

[Read the Trump administration’s brief to the Supreme Court]

The Trump administration’s brief emphasizes the need for the high court to clarify its jurisprudence concerning religious displays in the public square. Since 2005 the justices have applied two different tests for assessing the constitutionality of sectarian symbols in public settings.

Confusion has followed in lower federal courts as to which test should govern the so-called public display cases. That uncertainty, the government says, “encourages challenges to longstanding displays like the Memorial Cross, which in turn fosters the very religion-based divisiveness that the establishment clause seeks to avoid.”

“Cases like these cannot help but divide those with sincerely held beliefs on both sides,” the brief reads. “This case presents an opportunity for the Court to adopt a standard for establishment clause challenges to passive displays that will reduce factious litigation, provide clarity to lower courts, and promote consistency across cases.”

The administration then offers a solution to that problem: It urges the justices to resolve public display cases with reference to the practices of the founding fathers. In that connection, the brief favorably cites the high court’s approach to a 2014 case called Town of Greece v. Galloway. In that case, a five-justice majority said the town board of Greece, New York did not violate the Constitution by opening monthly public meetings with a prayer.

In the Galloway decision, the Court explained that legislative prayer is deeply embedded in the tradition of the country, and participation is not coerced. In many cases, it is only directed toward members of the governing body, at not the public at large. (RELATED: Supreme Court Intervenes In Apparent Mueller Mystery Case)

The government argues the same principles should apply to the Memorial Cross: cross-shaped monuments are common to war statuary of the period, while the monument itself is passive and does not compel onlookers to engage in a religious practice to which they object. 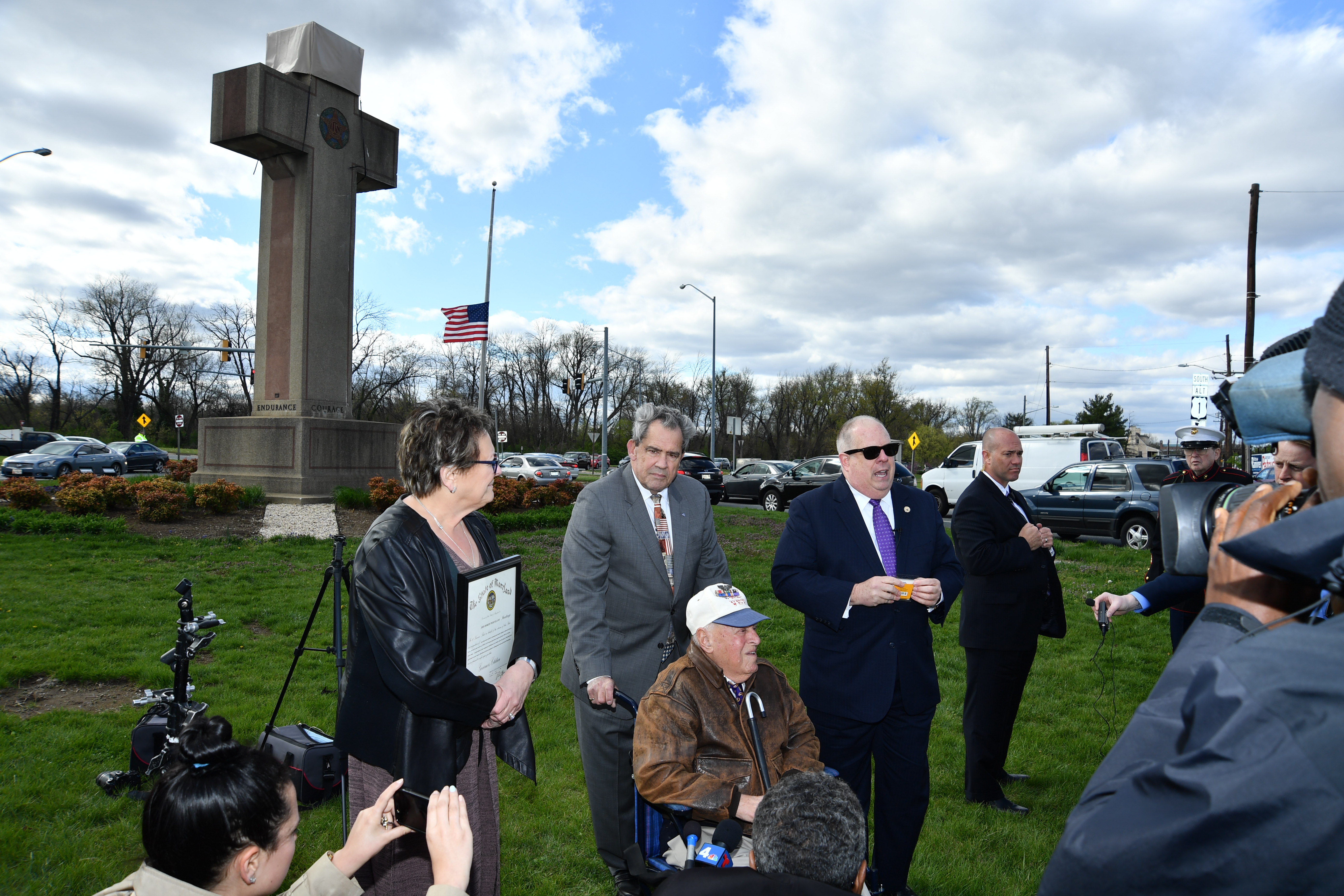 The Memorial Cross case arose when several Maryland residents represented by the American Humanist Association (AHA) filed a lawsuit seeking the memorial’s renovation or removal in 2014. A three-judge panel of the 4th U.S. Circuit Court of Appeals found for the AHA in October 2017, concluding that the memorial was an unconstitutional government endorsement of Christianity.

The full 4th Circuit denied review on an eight to six vote, prompting several dissents, including one which warned that the panel decision imperils similar monuments in Arlington National Cemetery in Virginia.

The American Legion erected the memorial, known locally as “Peace Cross,” to honor the World War I dead of Prince George’s County in 1925. A state commission has administered the site since 1961.

Oral arguments are scheduled at the Supreme Court for Feb. 27, 2019 and a decision is expected in June.