A former international student who allegedly poisoned his college roommate tried to get deported to China to escape punishment.

Yang posted cash bail earlier in the week with plans to return to China to avoid punishment, according to ABC News. U.S. Immigration and Customs Enforcement (ICE) agents, however, gave him back to local authorities.

The former Chinese international student turned himself in to police in Bethlehem, Pennsylvania, on Dec. 20 and was charged for attempted homicide, aggravated assault, simple assault and reckless endangerment in relation to the poisoning attempts, ABC News reported.

Yang had an ethnic intimidation charge for reportedly writing “N***** get out of here” on roommate Juwan Royal’s desk.

He also gave Royal doses of thallium, a tasteless and odorless poison used in the 1980s to kill dissenting scientists in the late Iraqi President Saddam Hussein’s regime. 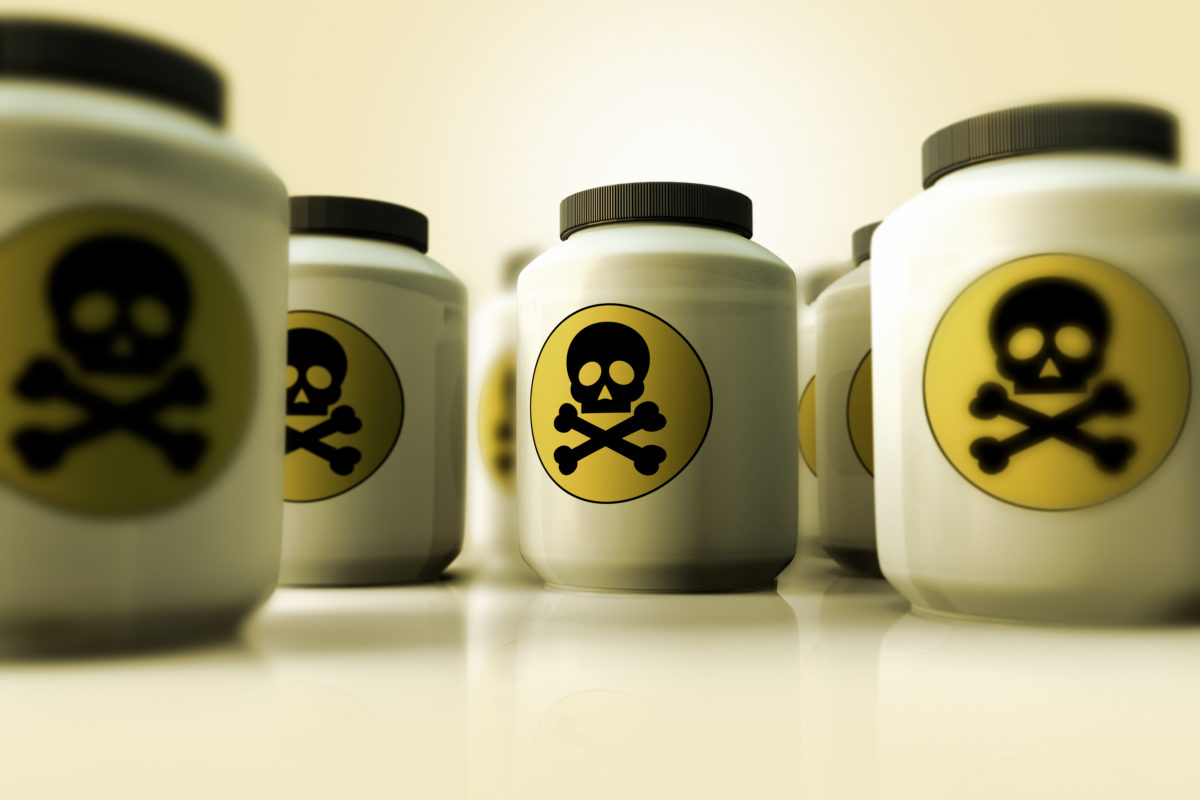 “This was over a period of time with small amounts of poisoning occurring,” Northampton County District Attorney John Morganelli said, The Washington Post reported. “It was added to food and drinks in the refrigerator.”

Yang’s alleged death plan revealed itself in March after Royal showed symptoms like vomiting and having dizzy spells, according to ABC News. (RELATED: Here Are The Admissions Criteria Colleges Look For In Applicants)

Royal graduated from the university, but still deals with the after effects of the poisoning.

“The Lehigh University Police Department has worked closely with the District Attorney’s Office on the investigation and will continue to do so,” a Lehigh University statement given to The Daily Caller News Foundation over email said. “From the outset, our concern has been the health and safety of the victim of these alleged behaviors and, as such, Lehigh staff and faculty have been providing support, services and assistance.”

Morganelli is looking into another allegation accusing Yang for attempting to kill a second student at the university, according to The Morning Call. This allegation came after a Dec. 20 conference.

“That is in the early stages of investigation,” Morganelli said, The Morning Call reported. “It came to light essentially after the publication of these charges.”

Morganelli did not immediately respond to The Daily Caller News Foundation’s request for comment. ICE could not respond due to a government shutdown.