A profile of producer Mark Burnett published in The New Yorker casts doubt on whether any “Apprentice” outtake recordings of then-reality-star Donald Trump saying the n-word really exists.

Although The New Yorker’s Patrick Radden Keefe wrote that most “Apprentice” staffers he spoke with “recalled hearing Trump speak coarsely about women,” he also quoted staffers saying any uttering of the “N-word” by the former host would have been noticed and leaked long before now.

Jonathon Braun, an editor on the show for its first six seasons, told The New Yorker he never heard Trump utter the word and “doubted” such a tape exists. 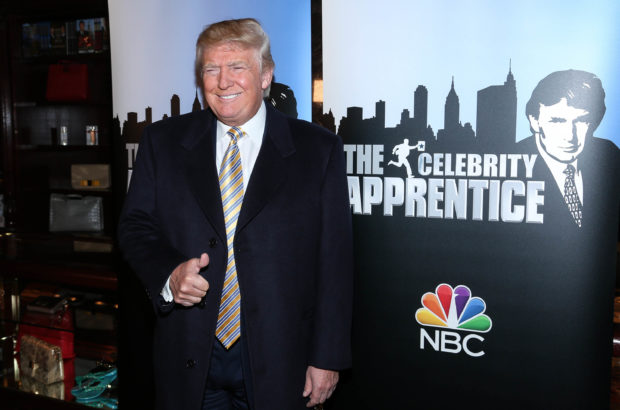 “I didn’t watch every frame, but in everything I saw, I didn’t hear him saying anything so horrible,” said Braun.

Keefe writes in The New Yorker:

Braun noted that editors on reality shows often amuse themselves by compiling “gag” reels of a cast member’s most off-color or embarrassing moments. The producers may be barred, legally, from airing such outtakes, but that doesn’t stop editors from sharing them internally. Tom Arnold told me that he has seen one such reel from “The Apprentice,” in which Trump uses the N-word. But Braun, who is dismayed that Trump is President, is dubious. “If there was a tape, it would have spread like wildfire,” he said. Another “Apprentice” staffer made the same point: “If somebody had the goods, it would have leaked long ago. There were no Trump fans on the set. I don’t know a single person who worked on the show who voted for Trump.”

The staffer told Keefe that “at least a hundred people” would have been watching Trump during any appearance. (RELATED: NPR HOST CALLS OUT OMAROSA OVER DISCREPANCY IN TRUMP RACISM ALLEGATION)